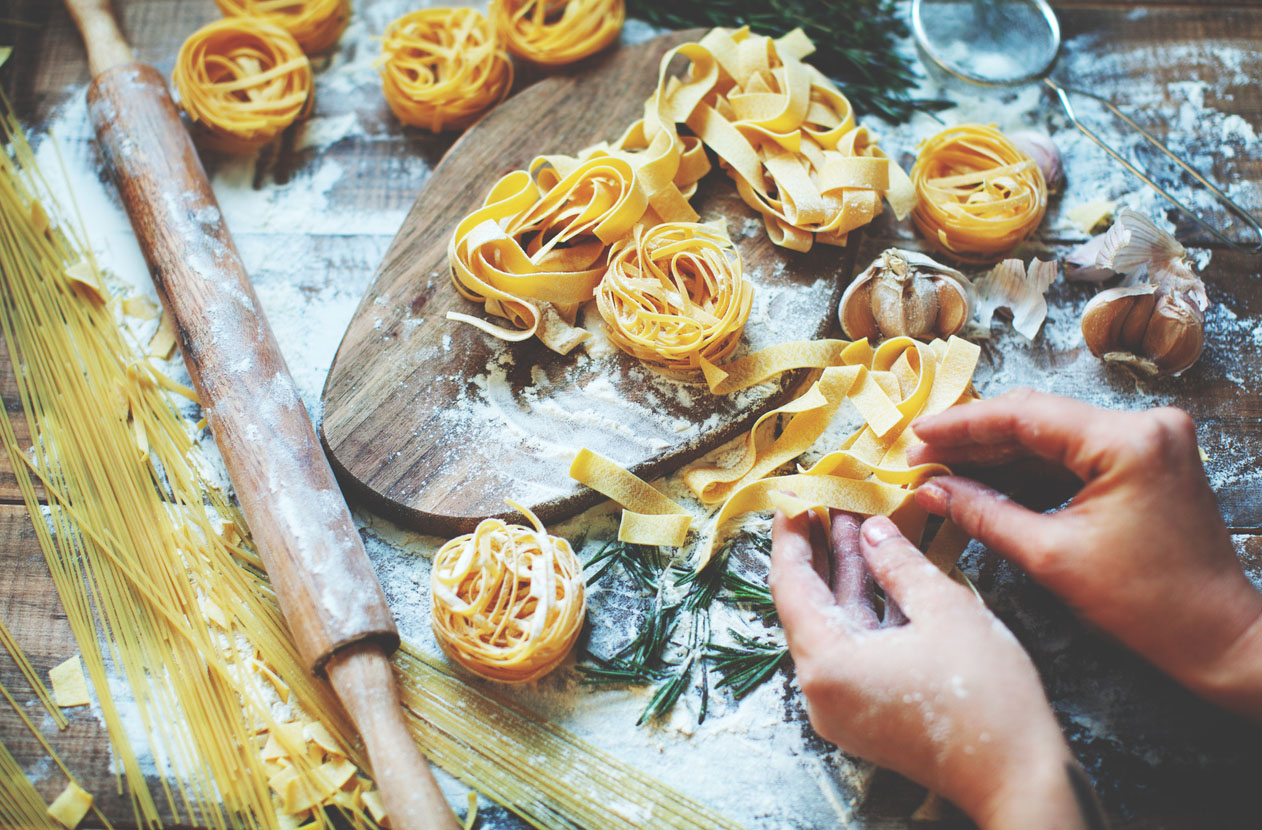 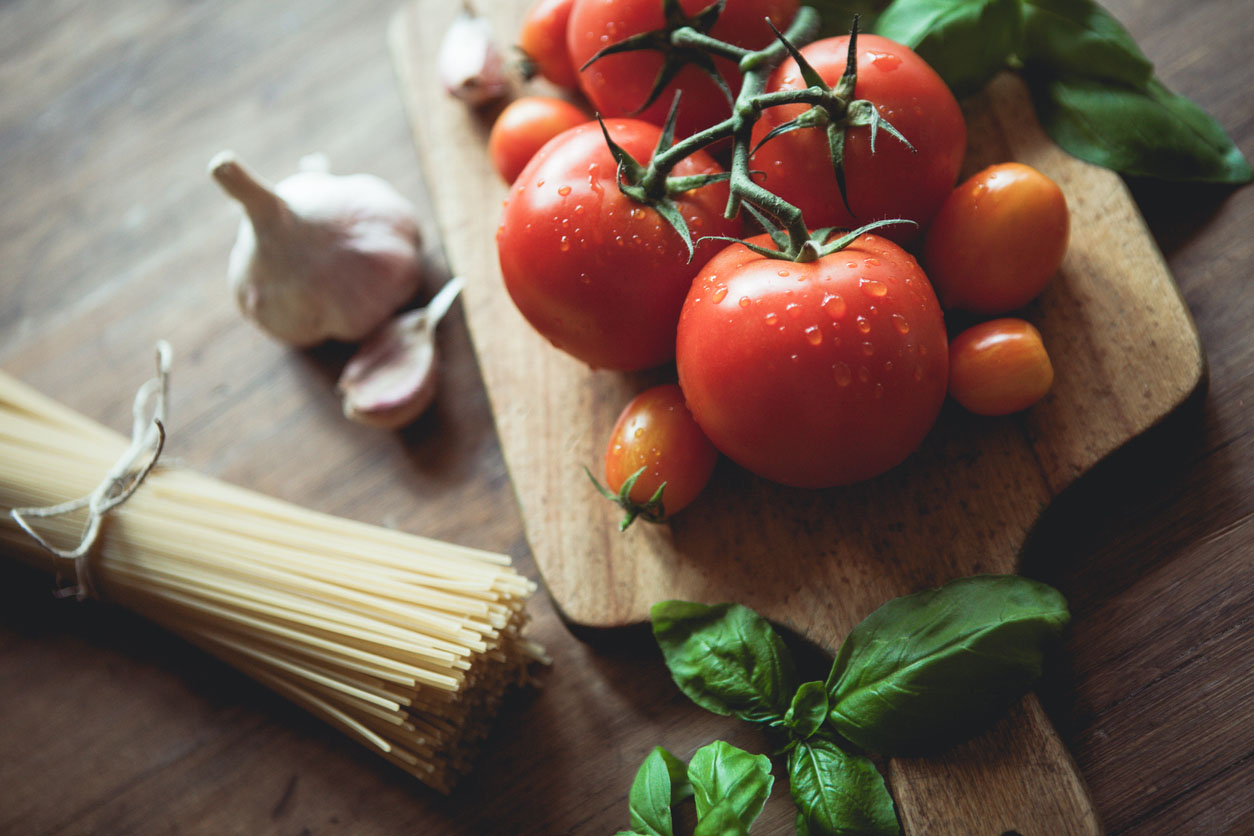 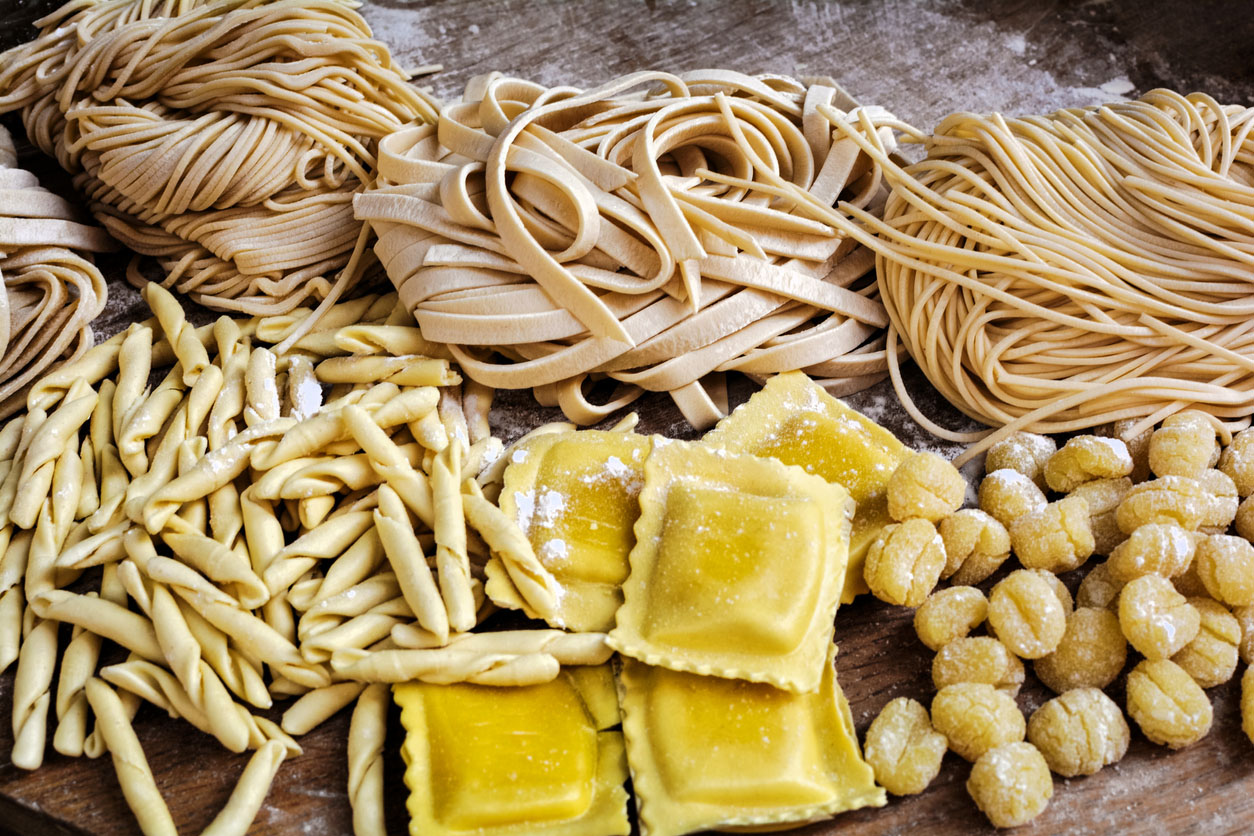 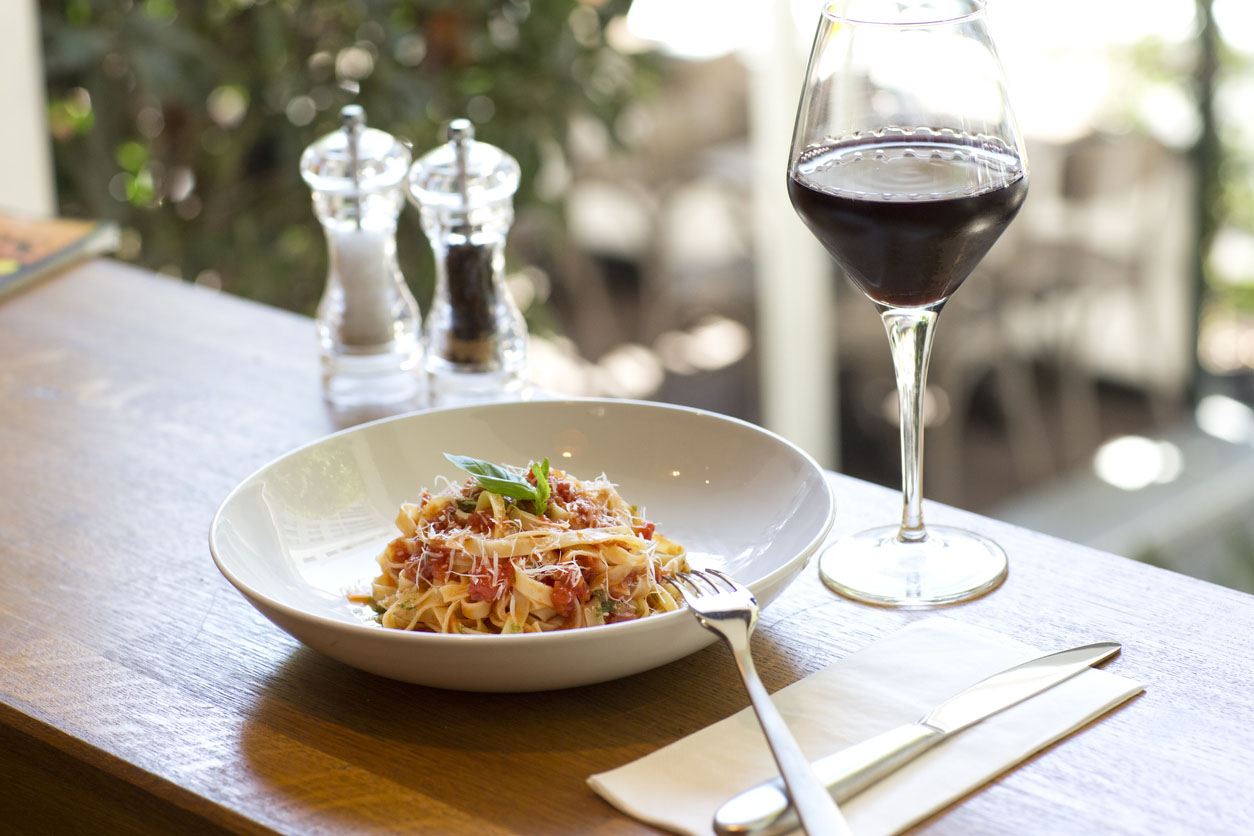 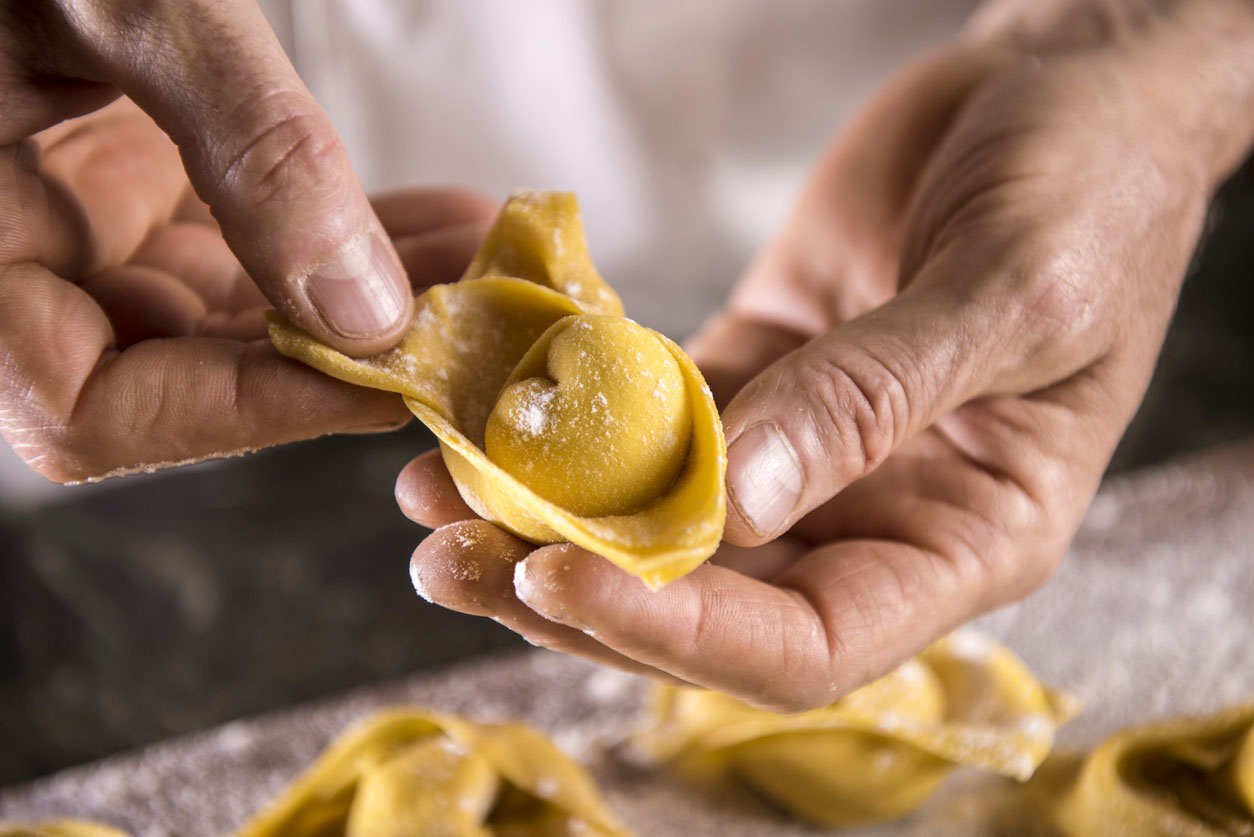 A Regional Sampling of Italian Cuisine

What’s the first thing that comes to mind when you think of Italy? Is it ancient civilizations and wonders of the world? Bustling metropolises and...