Kepez: Gateway to Troy and Gallipoli

Azamara Quest called on the port of Kepez, which sits on the Dardanelles, the narrow strait that connects the Sea of Marmara to the Aegean and separates Europe from Asia. 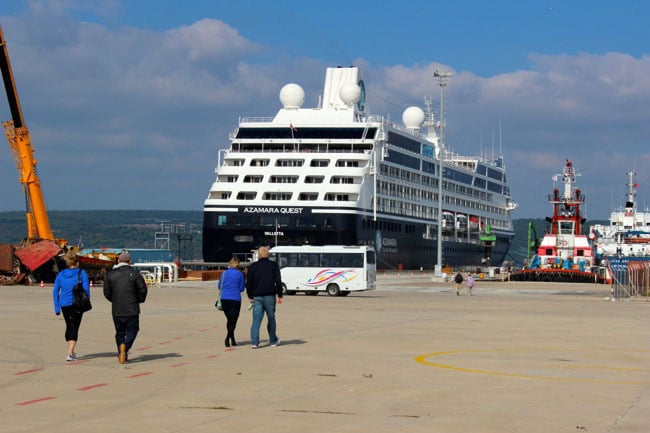 After getting my morning cappuccino and mini quiche from Mosaic Cafe (included in the cruise fare, by the way) I headed to the lobby to speak with a representative from the local tourist information office. I got my bearings and a personalized walking tour of the nearby town of Canakkale, then set off for the complimentary shuttle bus ride to Republic Square.

The quiet Turkish port town of Canakkale is very easy to explore and can be done in less than two hours (one is probably enough). Passengers who wanted to immerse themselves into history could choose a Azamara Shore Excursions option from the ship. The most popular excursions for the day included a trip to the ancient ruins in Troy, a tour of the memorial at Gallipoli, and a tour of the historic town of Assos. 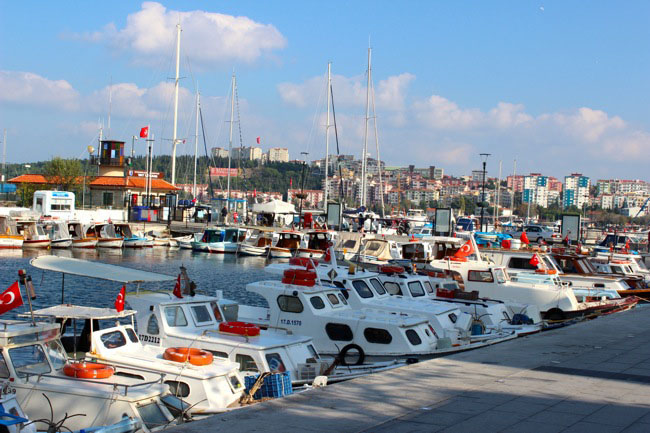 My day consisted of walking along the harbor in Canakkale. There are many cafes and shops in this quaint little town. The shuttle busses were full, so going into town was a popular option. The streets are in good repair and very easy to walk around.

This wooden horse is a replica of the Trojan Horse, and also used in the movie "Troy." 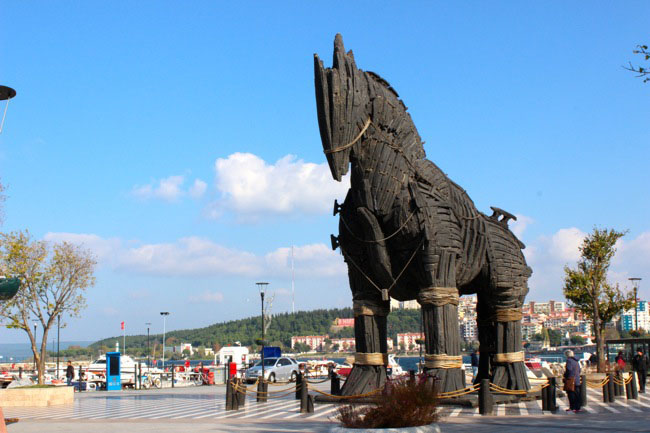 Off in the distance and directly across from the harbor is the Gallipoli Peninsula , which was the location of the World War I campaign that took place in the Ottoman Empire between 25 April 1915 and 9 January 1916.

Highlight of the Day

Hands down, my favorite part of the day was listening to the commentary about the Dardanelles and Gallipoli from Cruise Director Tony. Although we could not see all the memorials erected in honor of the fallen heroes from the Battle of Gallipoli, we were able to observe a few of them from a unique vantage point from the ship. Wikipedia tells me that there are over 50 memorials, grave sites and cemeteries dedicated to the Turkish casualties.

Thank goodness for my zoom lens, which allowed me to capture this photo of the Canakkale Martyrs Memorial from my veranda on Azamara Quest. 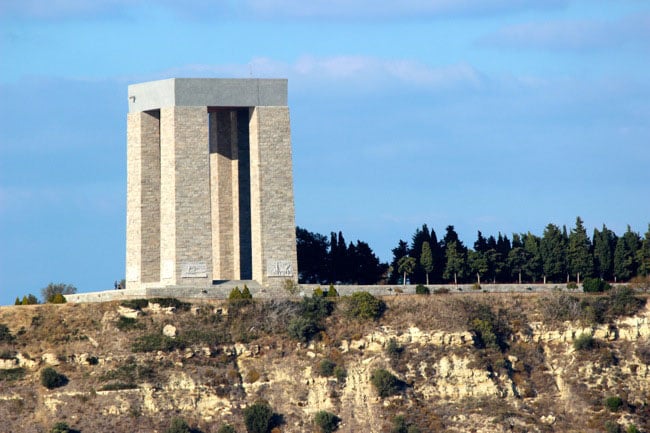 We pulled out of port around 2:00 pm. The port call was brief, which allowed us to have great light for our maneuvers in the narrow strait. The ship prepared a great BBQ for lunch, and the senior officers from the ship were on hand to mingle with the guests. The pool area is quite comfortable and a great place to enjoy life at sea.

The time for sleigh bells to jingle and chestnuts to roast on an open fire is just around the corner, and what could be better than opening a gift that...

In 2020, we're cruising to Africa! More than ten different African nations are on our itineraries, including Kenya, South Africa, and Namibia. We can't...