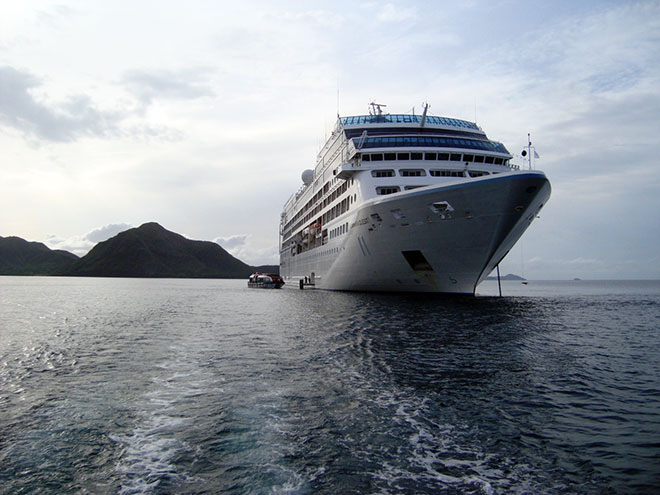 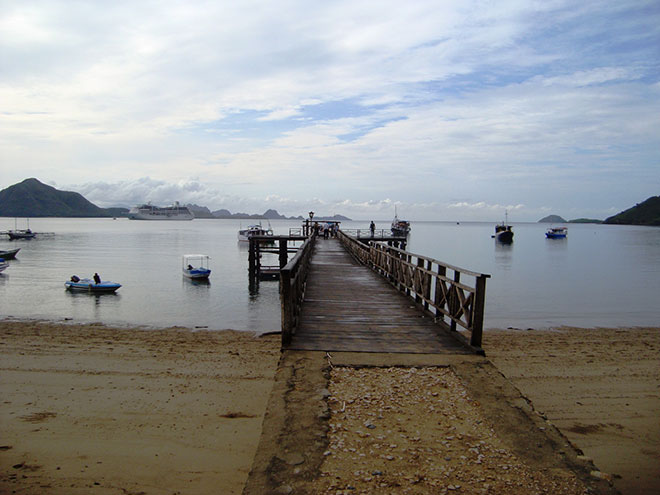 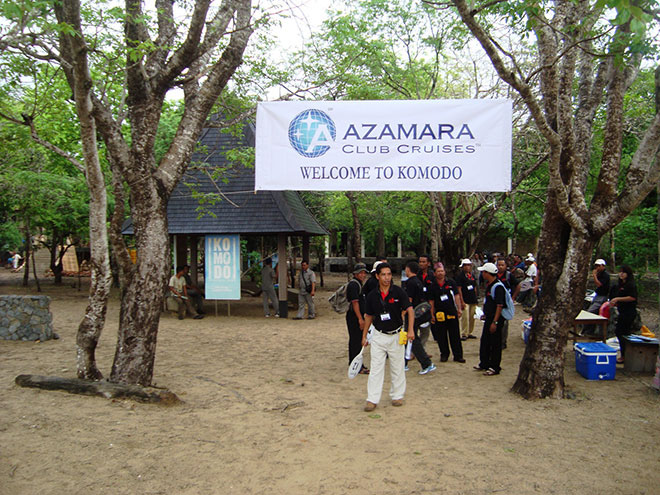 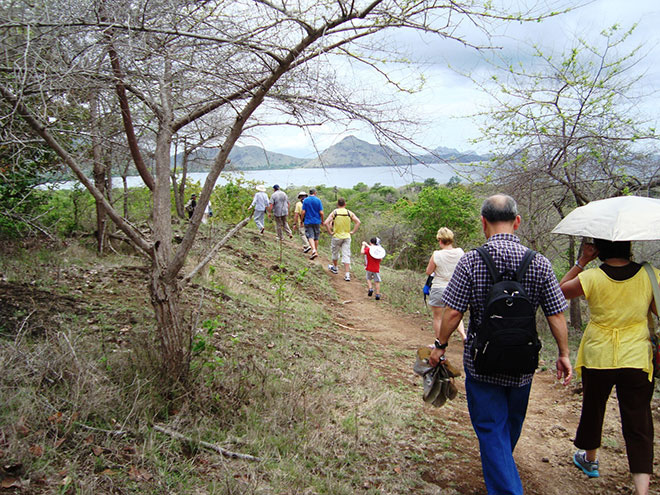 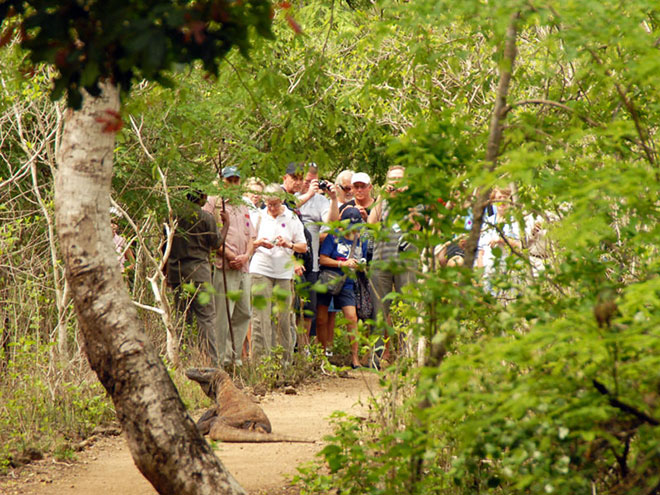 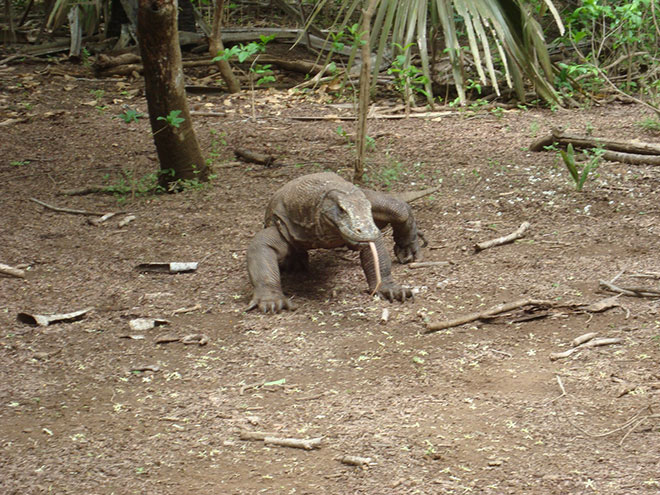 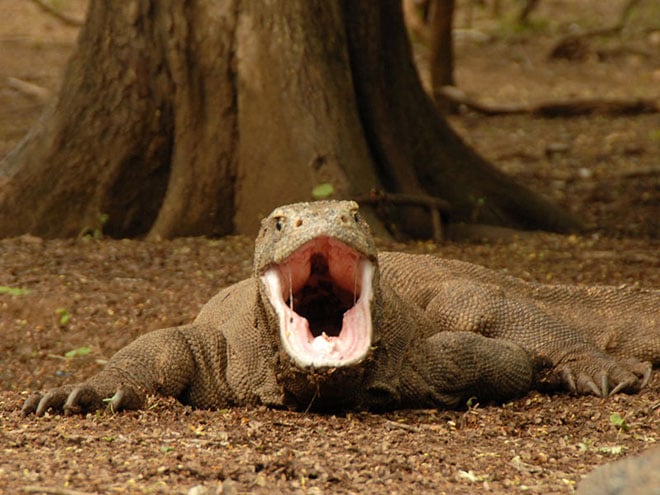 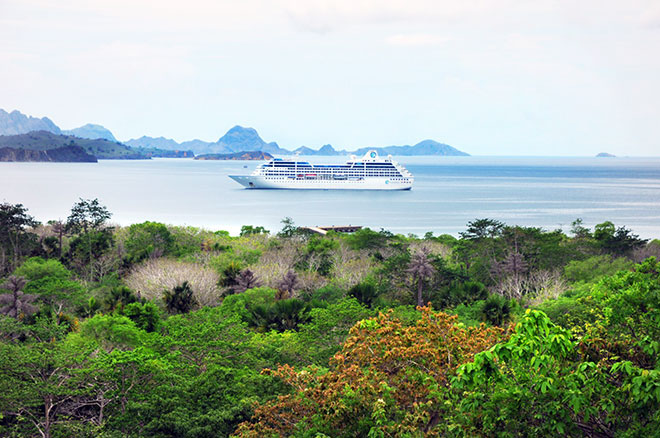 The time to set out in pursuit of new destinations is here! If you’ve been tuned into the Azamara® news lately, you know that Azamara Quest and Azamara...

The Ultimate Guide to French Food and Wine: Part Four

Welcome to the fourth installment of our series on French food and wine! Catch up by reading parts one, two, and three. How can you enjoy French food and...

This is the final blog in our Hide & Tweet series.  I said goodbye to the Azamara Quest early on Monday morning, excited to spend the next...