From Antarctica With Love – Captain Johannes Tysse Seeing Antarctica is a typical "line item on the bucket list" and a dream for many people.For all guests who sailed with us on the Azamara Journey from Buenos Aires on January 13th, this dream became a reality.

After our first stop in Montevideo, where most guests went on various shore excursions, we had a couple of days at sea, cruising south towards the Falkland Islands in gorgeous weather and flat seas. The Falkland Islands was probably the second highlight stop (after Antarctica!) with tours to see the emperor penguins and other wildlife such as humpback whales, dolphins and sea lions. See the rest of our journey through a selection of photos taken during our voyage. As they say, “ A picture is worth a thousand words.” 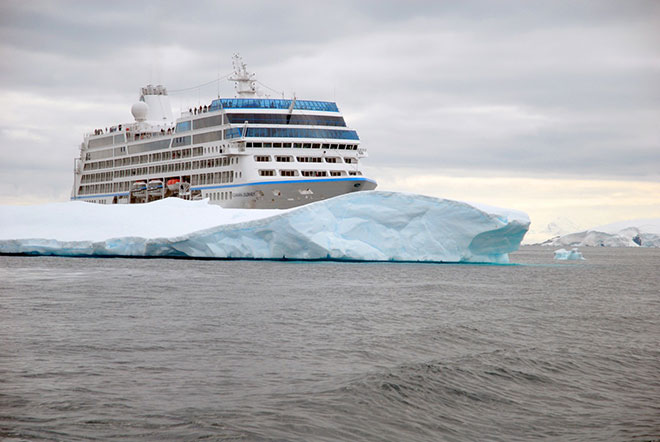 The next day we arrived in "Iceberg Alley" just before noon, where we were met by spectacular views of floating icebergs with deep mint blue colors. 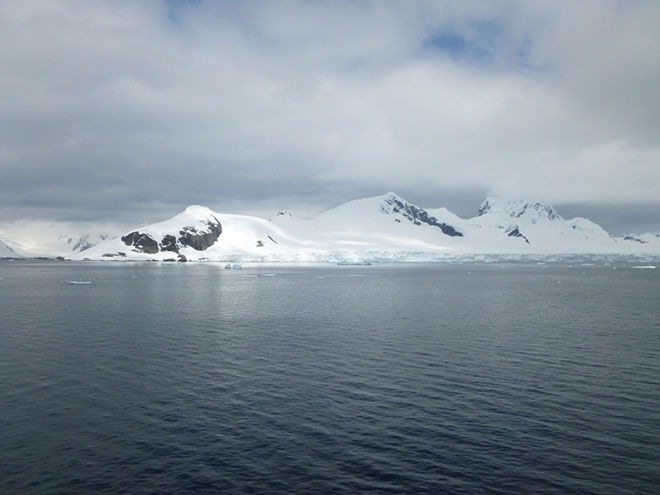 The three days we spent cruising around the Antarctic peninsula was the highlight of this voyage. 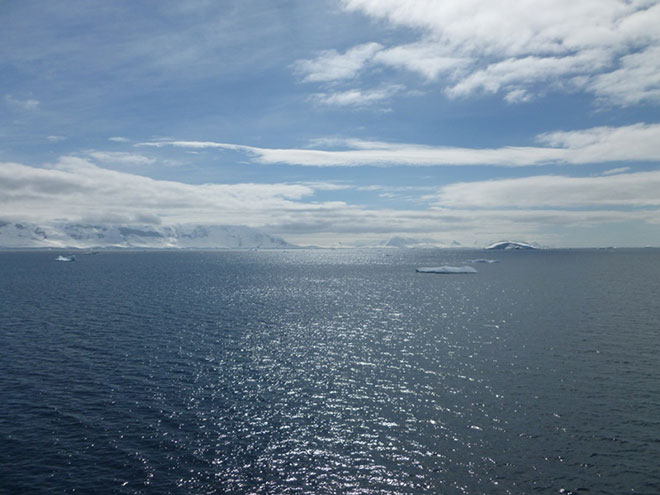 Although we didn't plan any landings, the spectacular scenery of Antarctica left everybody on board absolutely breathless. 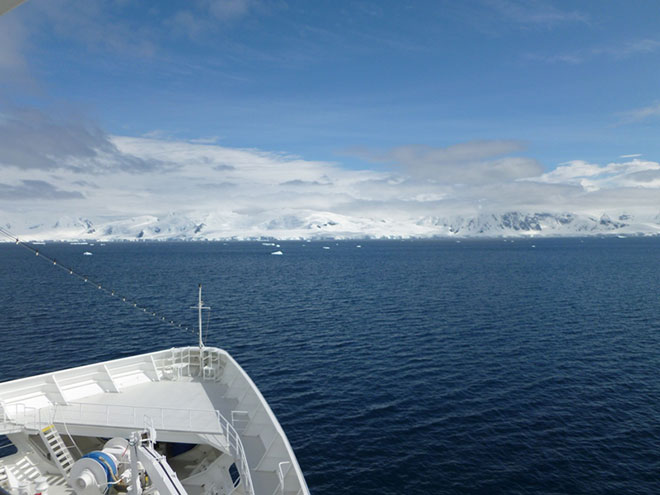 Have you ever visited Antarctica before? I can assure you that that scenery around will be even more magnificent than you have ever imagined. 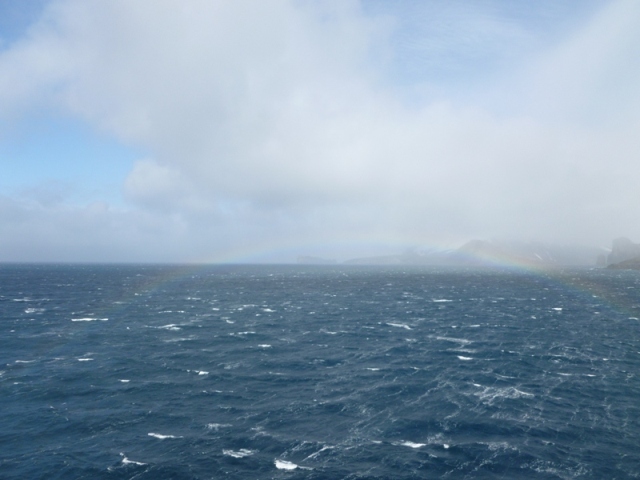 Though the Drake Passage is well known for its "windy and wavy" conditions, our trip south was as smooth as it could be. 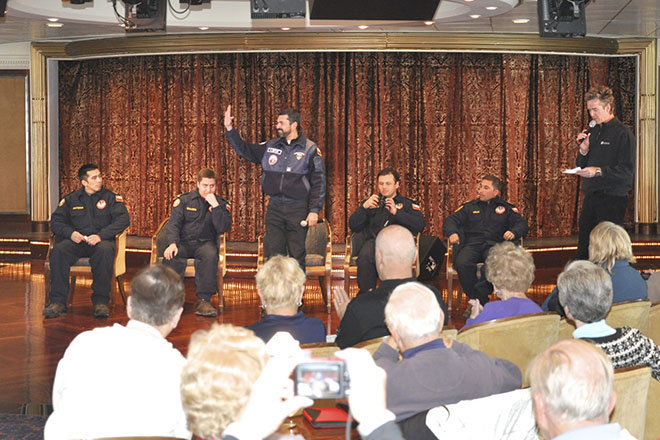 We picked up 5 members from the Chilean Military Base in Paradise Bay. While onboard, they held a Q&A session with all guests and also stamped every single passport with the Penguin stamp from the Base. 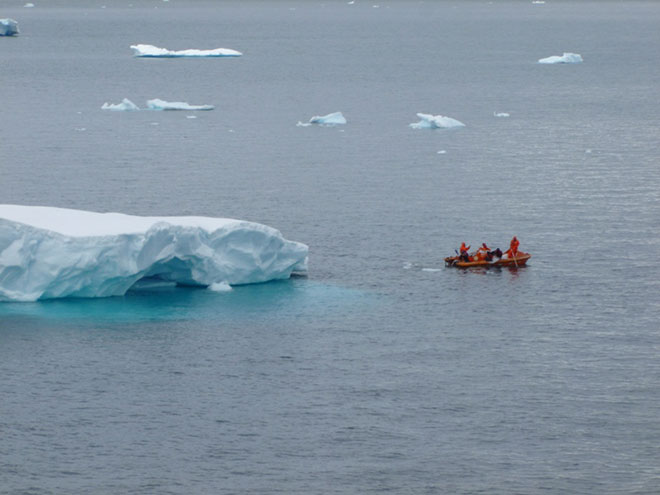 Memorable moments in the Antarctic sea included picking up ice for evening cocktail hour and a wedding on the Navigational Bridge of the Azamara Journey.

After a couple of hours of scenic cruising between the icebergs, we crossed the Bransfield Straits in beautiful weather over to King George Island and into Maxwell Bay.

During the evening and night we cruised down Bransfield Strait and Gerlache Channel towards Paradise Bay where we arrived next morning for another beautiful day.

It was a cruise of a lifetime for both guests and the officers and crew of the Azamara Journey. If you're thinking about doing a cruise to Antarctica, the Azamara Quest will be doing the same cruise in January 2013.

Recipe Of The Month: Greek Salad With A Twist

On April 27, we'll make our return to the Mediterranean with a voyage calling on Mykonos and Santorini. One of the things we're most looking...

An Interview with Your New Loyalty Ambassador