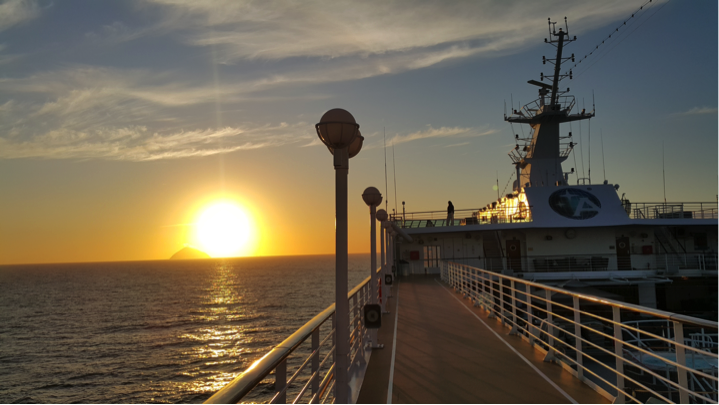 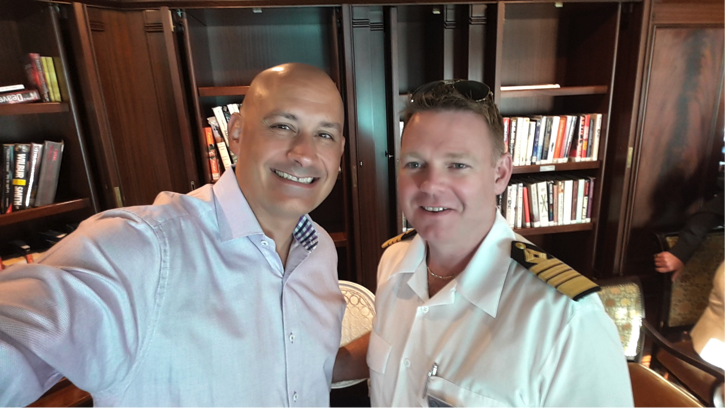 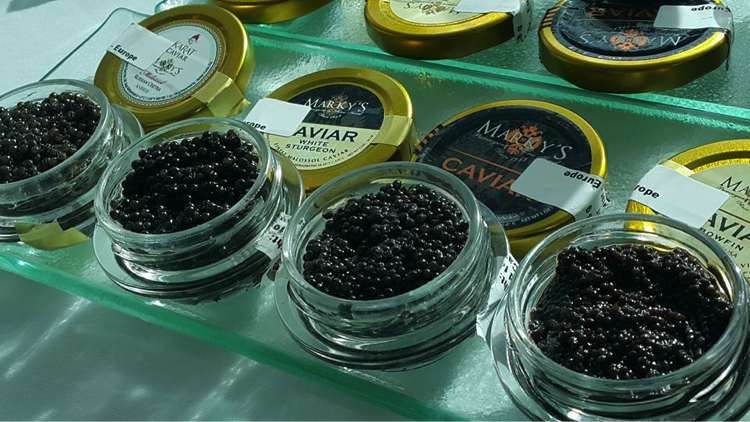 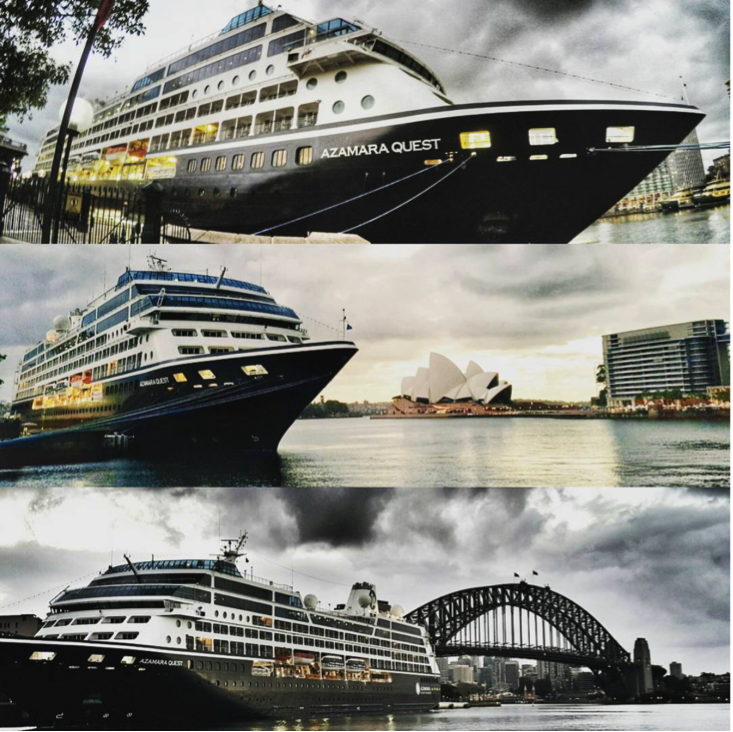 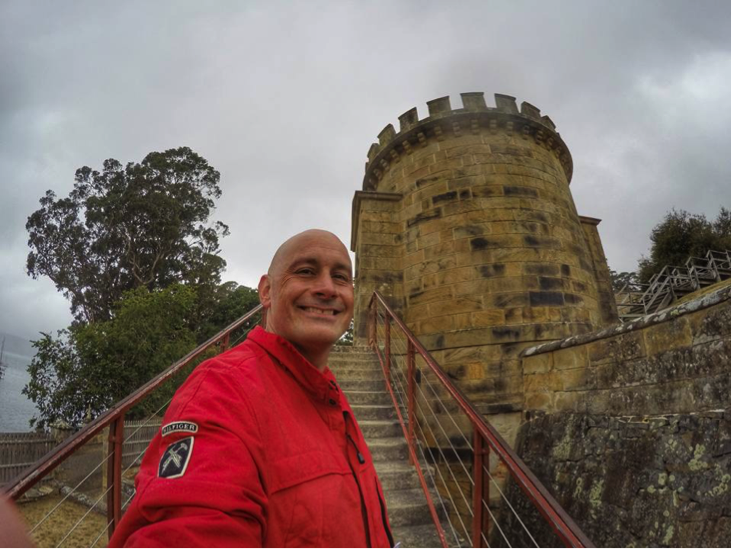 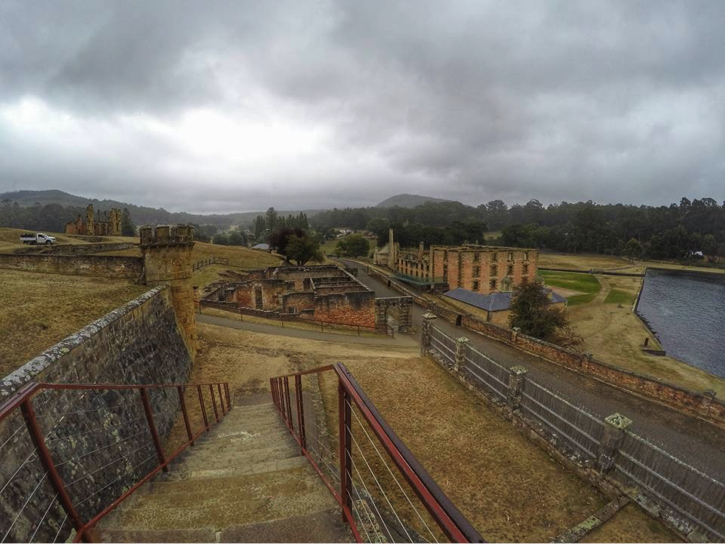 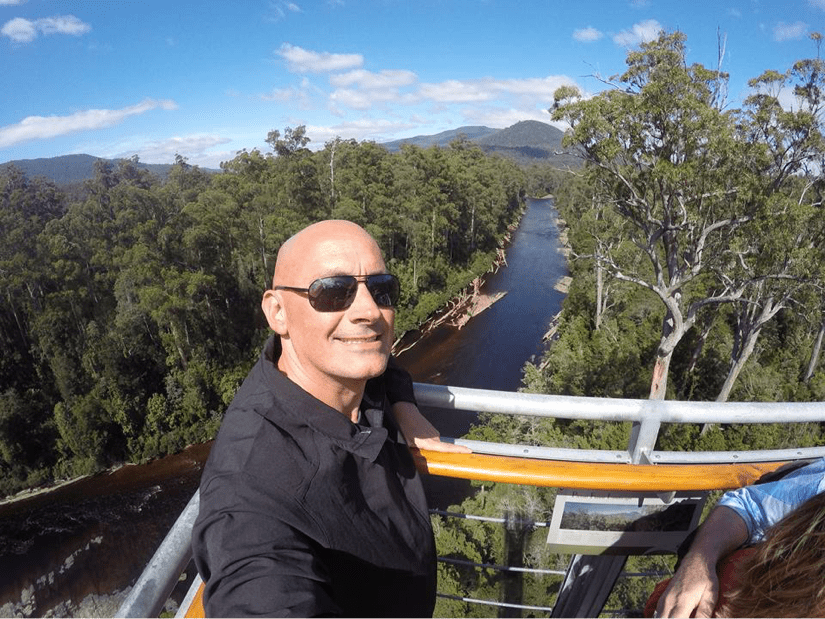 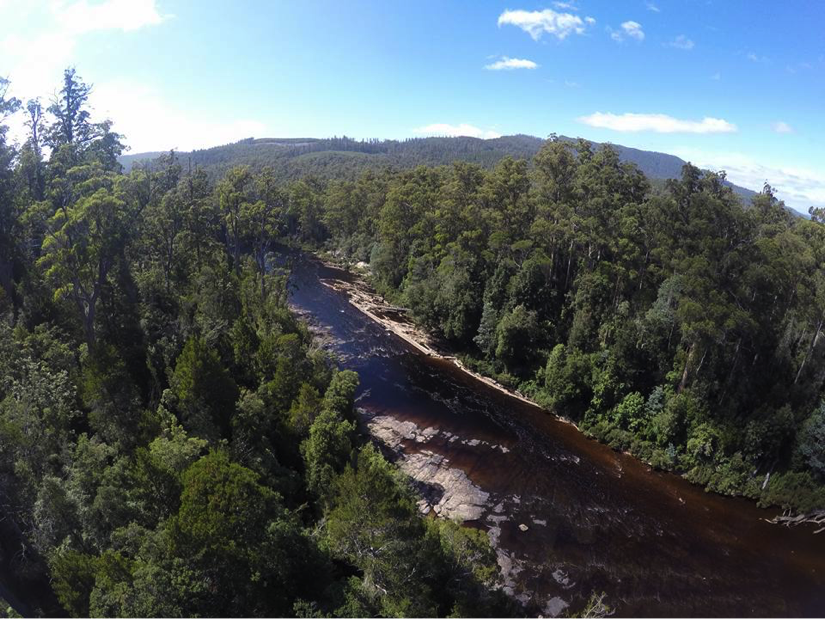 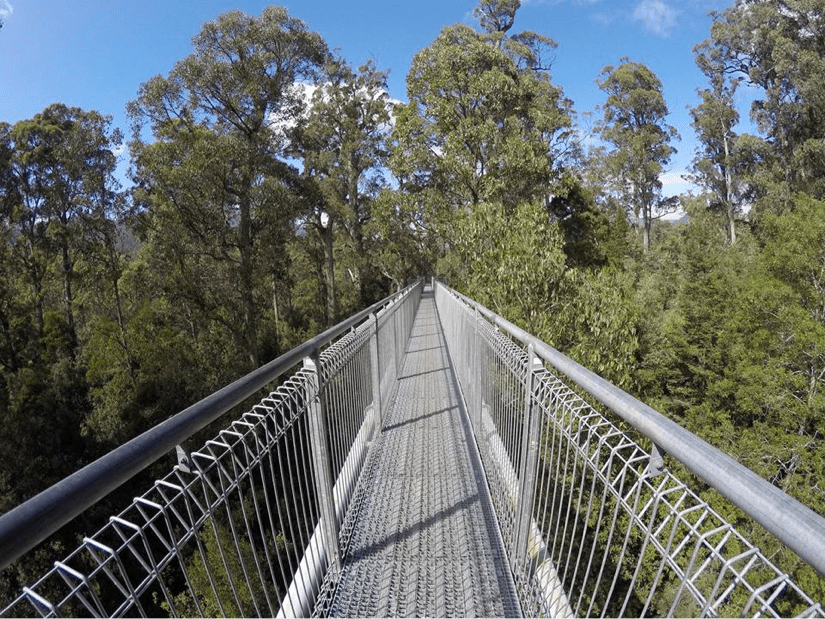 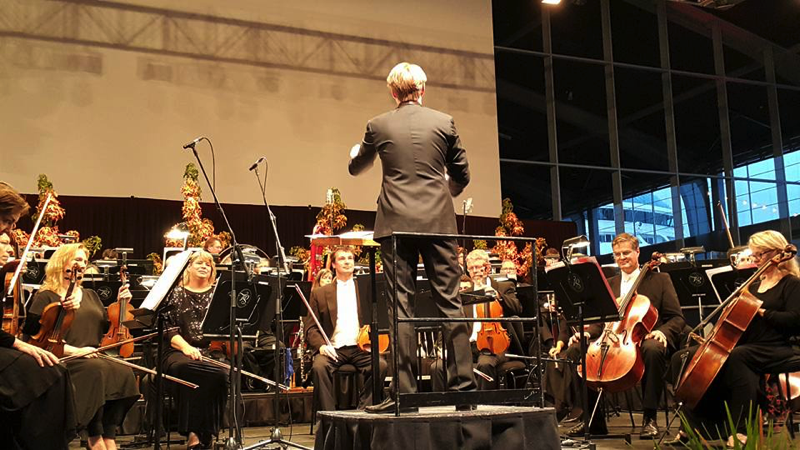 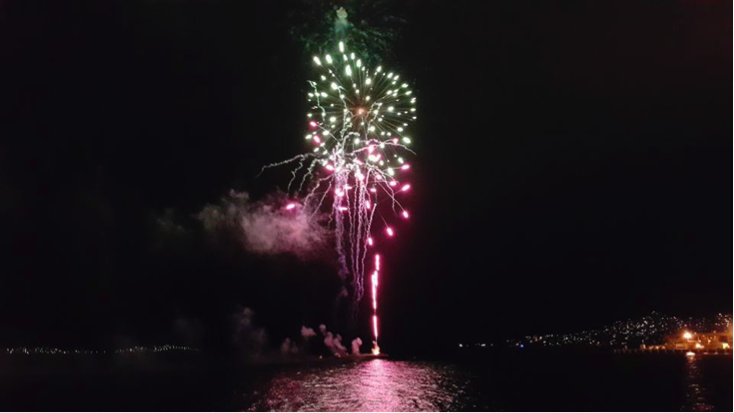 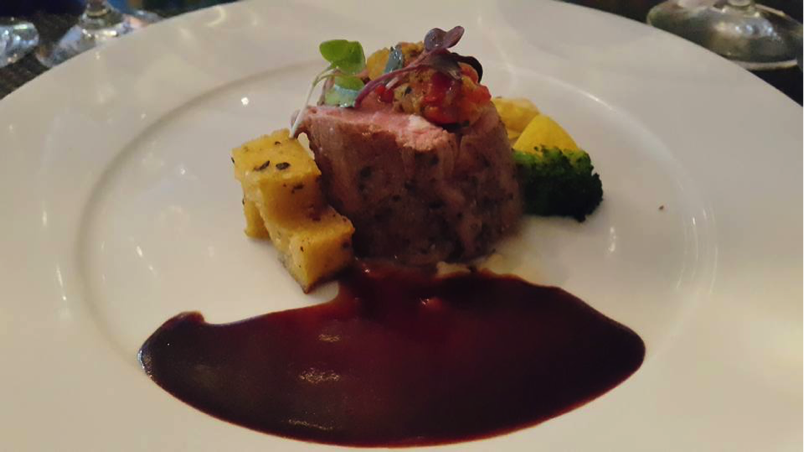 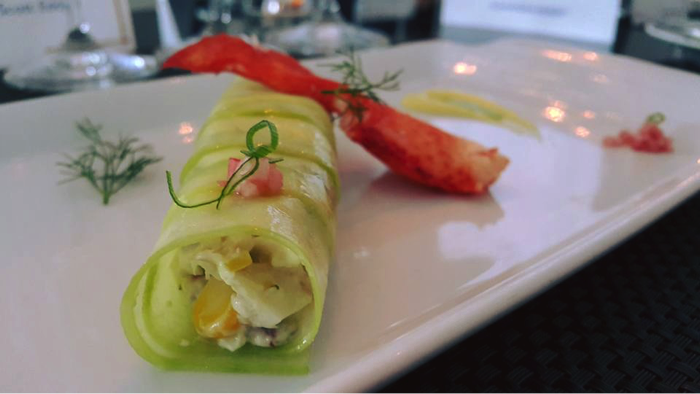 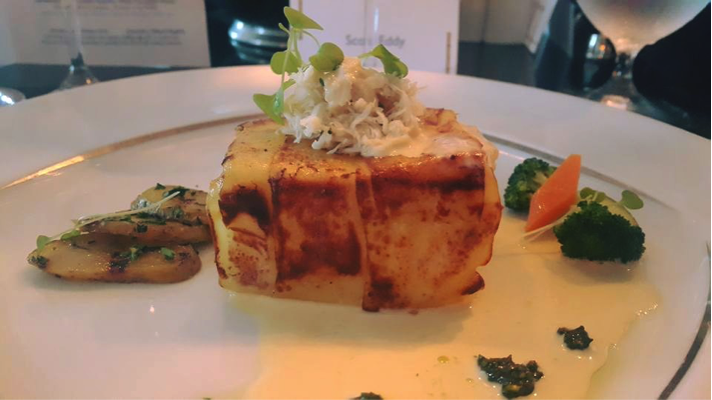 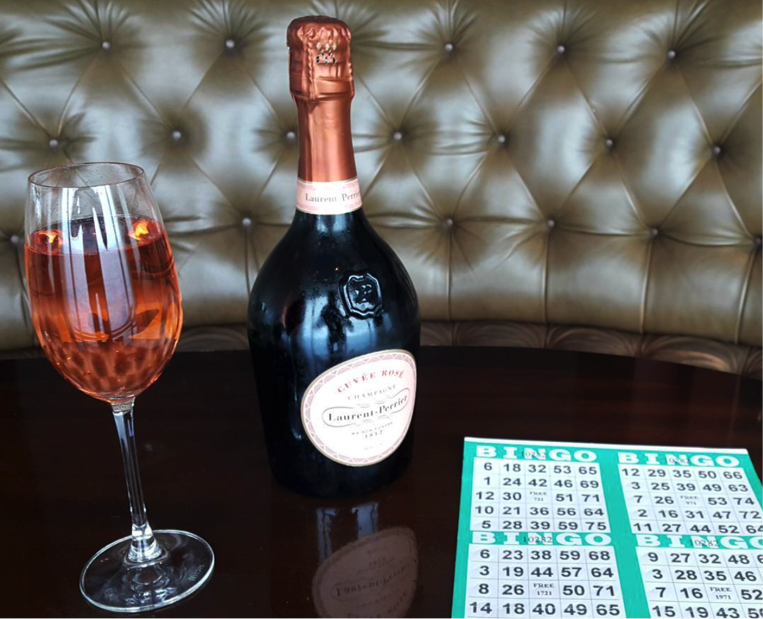 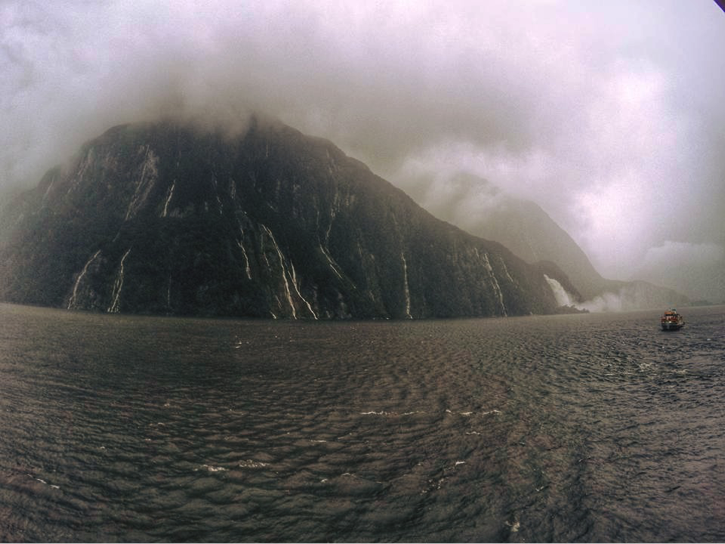 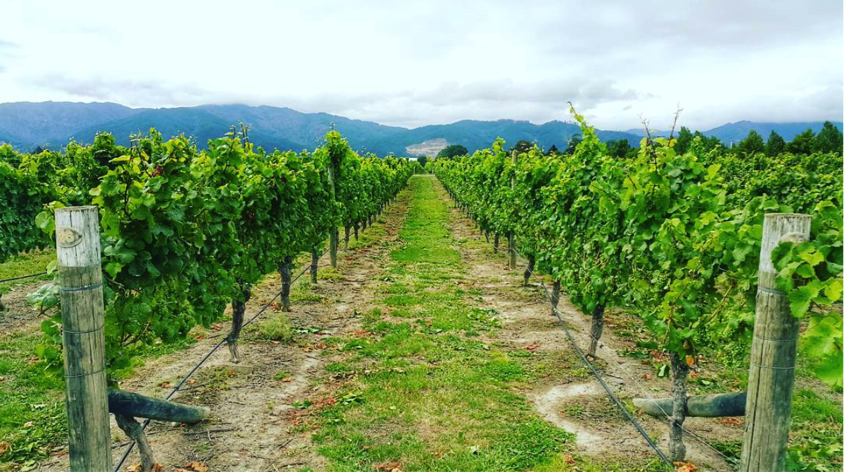 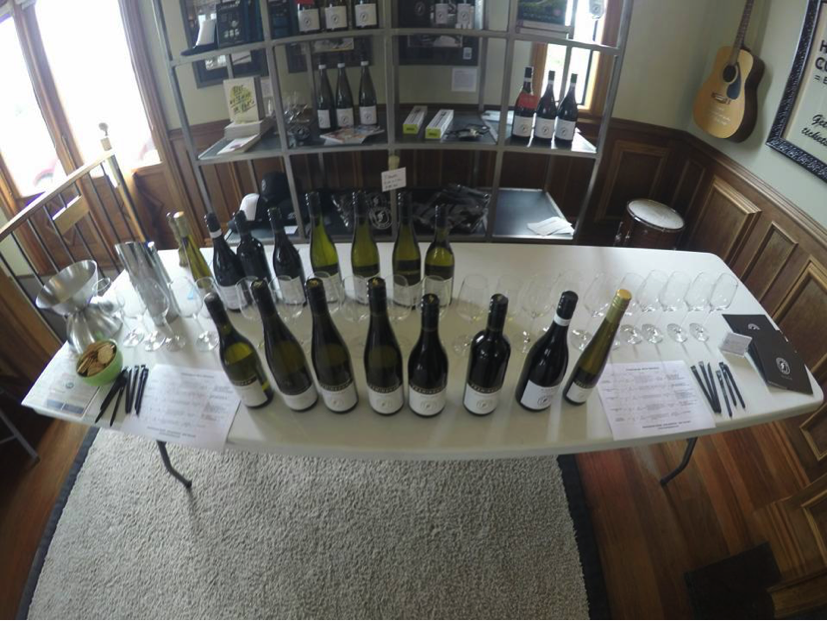 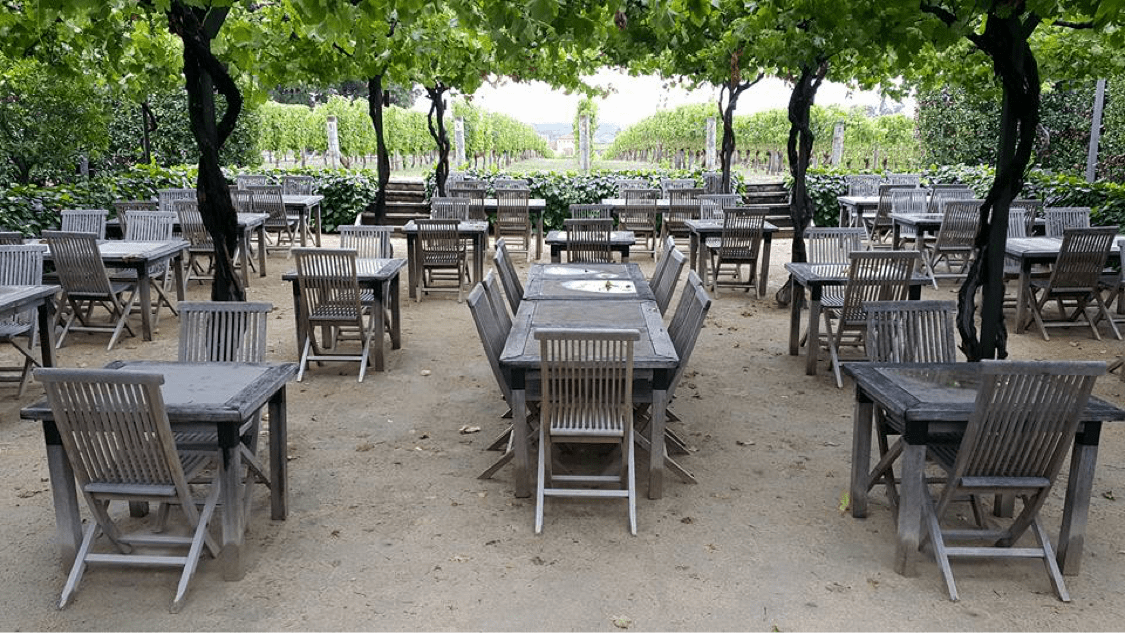 The Hobbiton Movie Set: Not Just For 'Lord of the Rings' Fans

Not too long ago, we checked a big item off our travel bucket list: cruising to Australia and New Zealand. When the Azamara Quest made her maiden voyage...

Who among us doesn’t crave some time to ourselves? Okay, maybe not time alone on a mountain ridge like Cheryl Strayed in the movie “Wild” but...