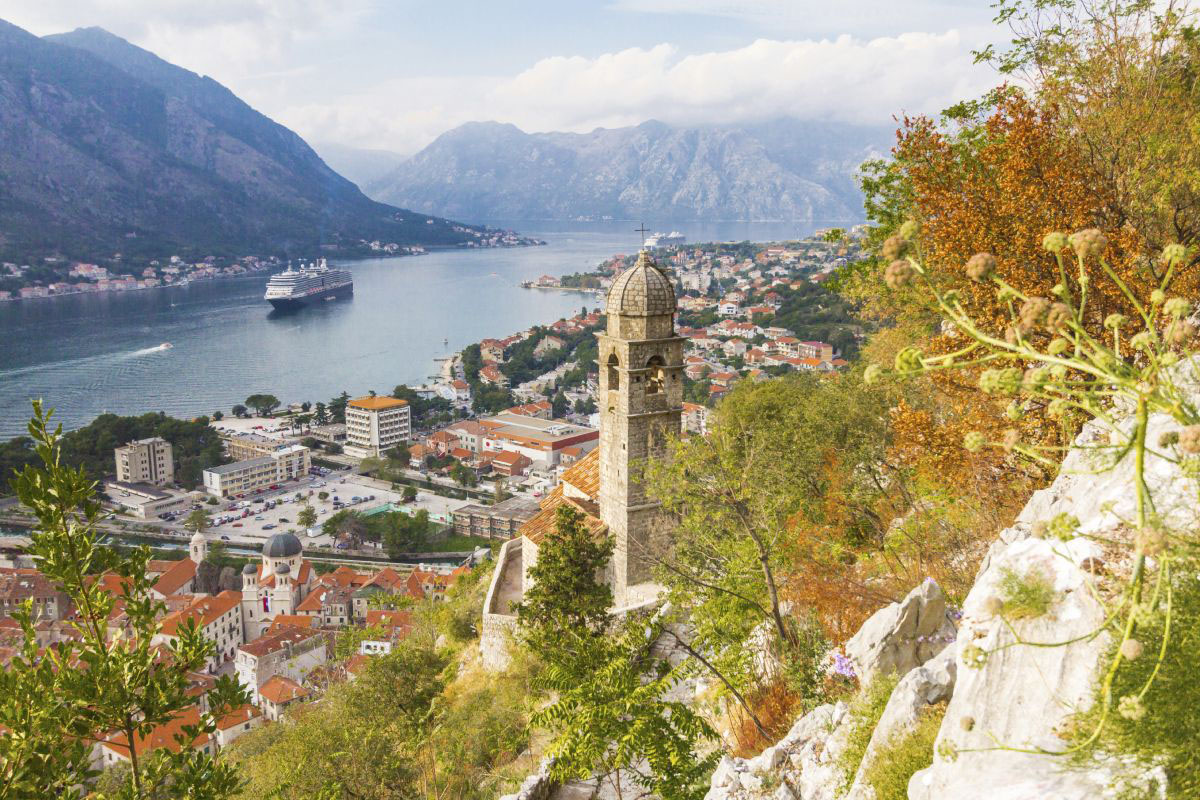 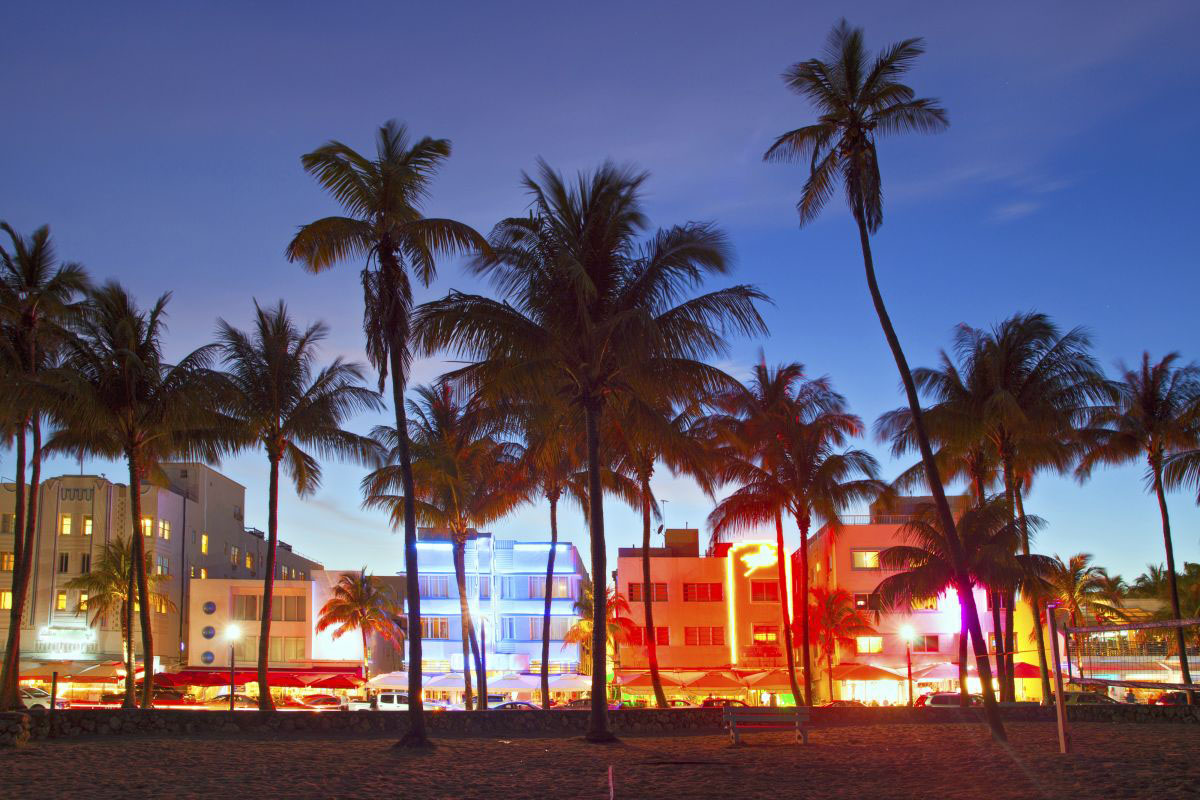 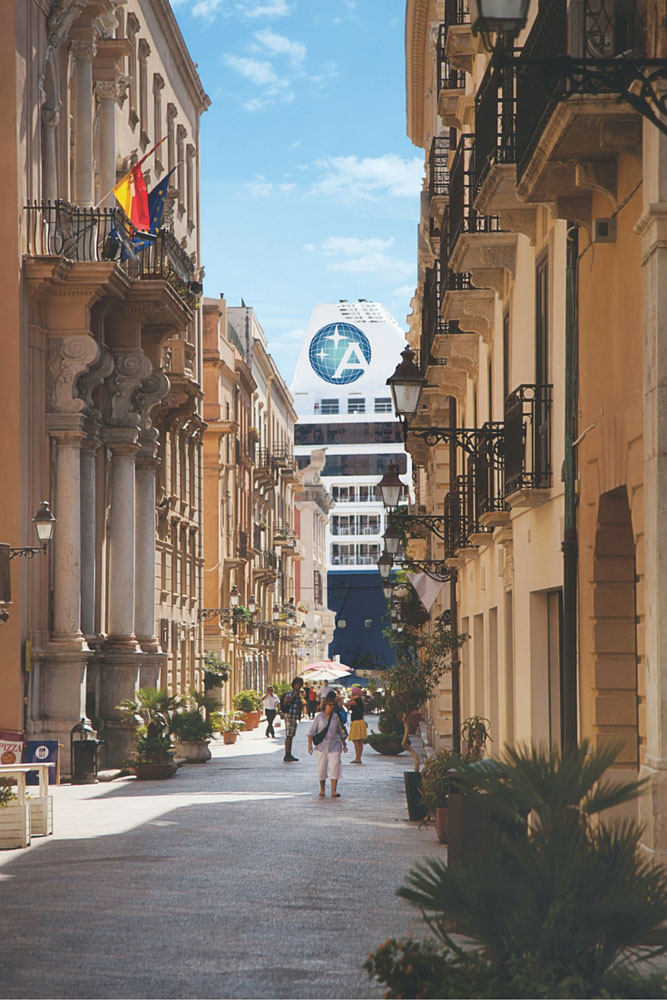 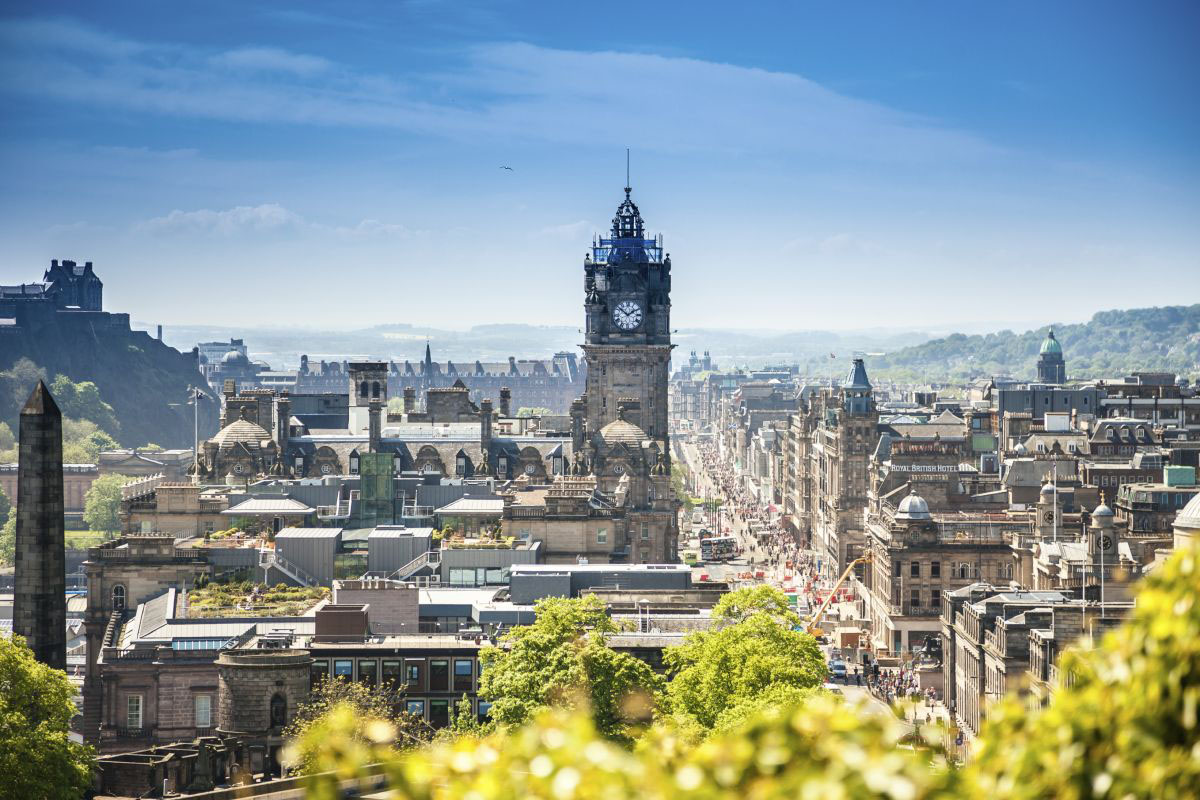 Dubai is one of the most fascinating cities in the world. Dubai is actually an Emirate; one of seven in the United Arab Emirates but it’s far and away...