How often do you use pepper or salt when you’re cooking? Do you sprinkle cinnamon on top of your oatmeal in the morning? Why does everyone go nuts for a Pumpkin Spice Latte when October arrives?

After cruising the ancient Spice Route Azamara®, I’m realizing how much we take these spices we use every day for granted. As I’m learning more about the spices used in these different regions, I’m also learning about their importance in the world’s history. Here are some fascinating facts: 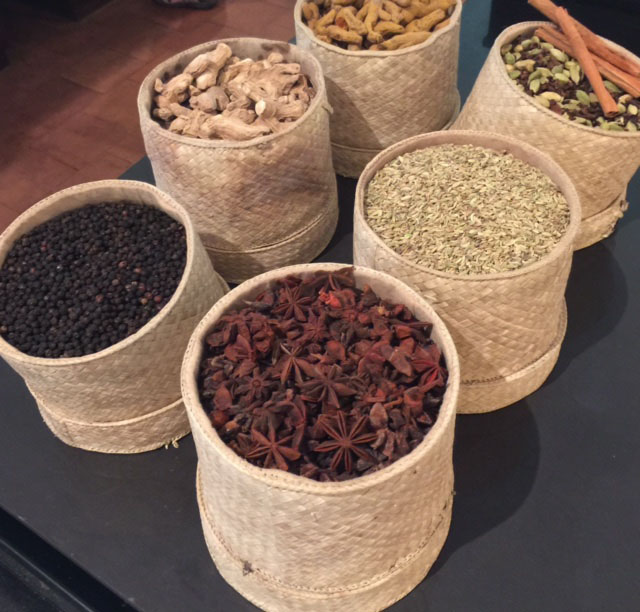 2. Arab traders controlled the spice trade between Europe and the East, like China, Indonesia, India and Ceylon (now Sri Lanka, my third stop), for almost 5,000 years until Europeans started looking for a new route to the Far East.

3. Christopher Columbus found America by accident, on his way to finding a new route to India. He found Jamaica instead, which has many spices of its own, like allspice.
4. It was Portuguese explorer Vasco de Gama who was the first to finally reach India in 1497, successfully navigating the southern tip of Africa. He returned from his landing spot on the southwest coast of India with his ships laden with nutmeg, cloves, cinnamon, ginger and peppercorns.

5. In the Middle Ages, Europeans lacked refrigeration and general hygiene, leading to food spoiling quickly. Spices were so important because they helped mask the flavor of not-so-fresh food.

6. The Netherlands really, really wanted a small Indonesian island called Run for it’s high volume of nutmeg, so it traded a few colonies across the Atlantic. One is now called Manhattan.
7. Wars over those “Spice Islands” in Indonesia, like Run, lasted for about 200 years, between the 15th and 17th centuries.
8. Piracy was rampant on the seas, especially off the coast of Portugual, preying on the ships that were carrying spices back to Europe from the Far East. 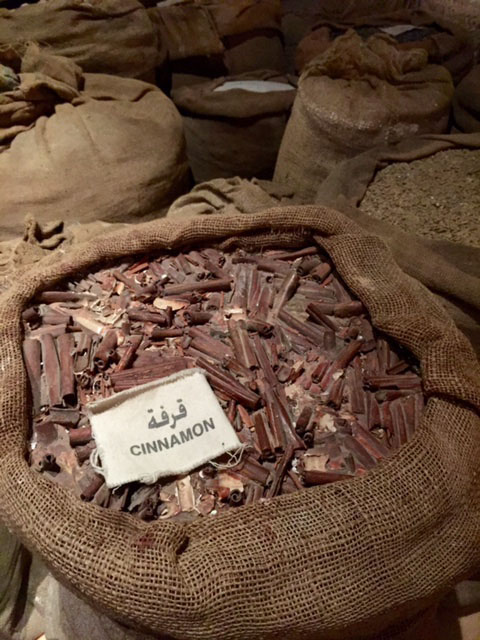 9. India is the top spice-producing country in the world. 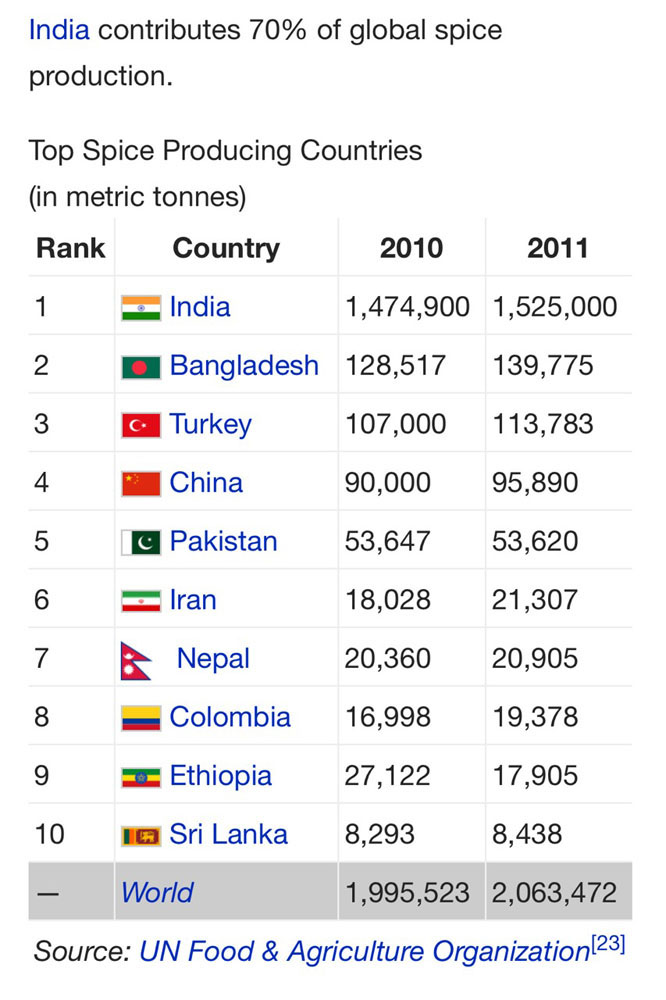 Ann Tran was invited to cruise onboard the Azamara Quest.

Have you ever witnessed the Gironde Valley in Bordeaux as it positively radiates in rich fall colors, and then enjoyed a romantic stroll in the streets of...

Ancient history and modern marvels come together on the continent of South America. It’s a destination where your mornings can be spent exploring ancient...