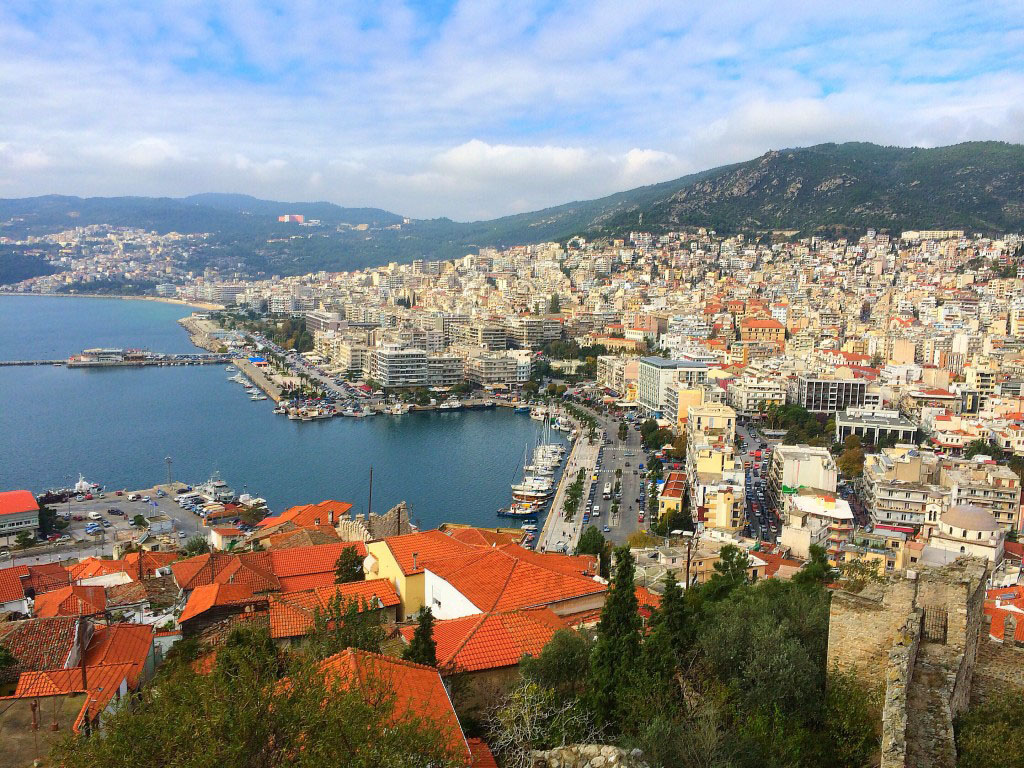 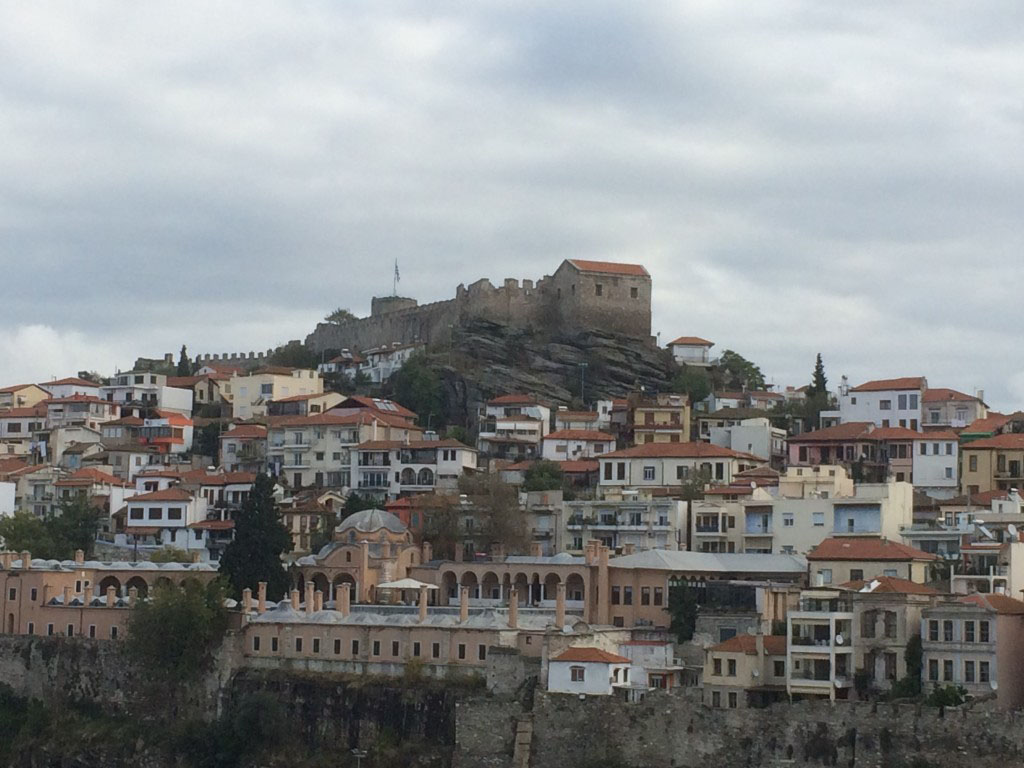 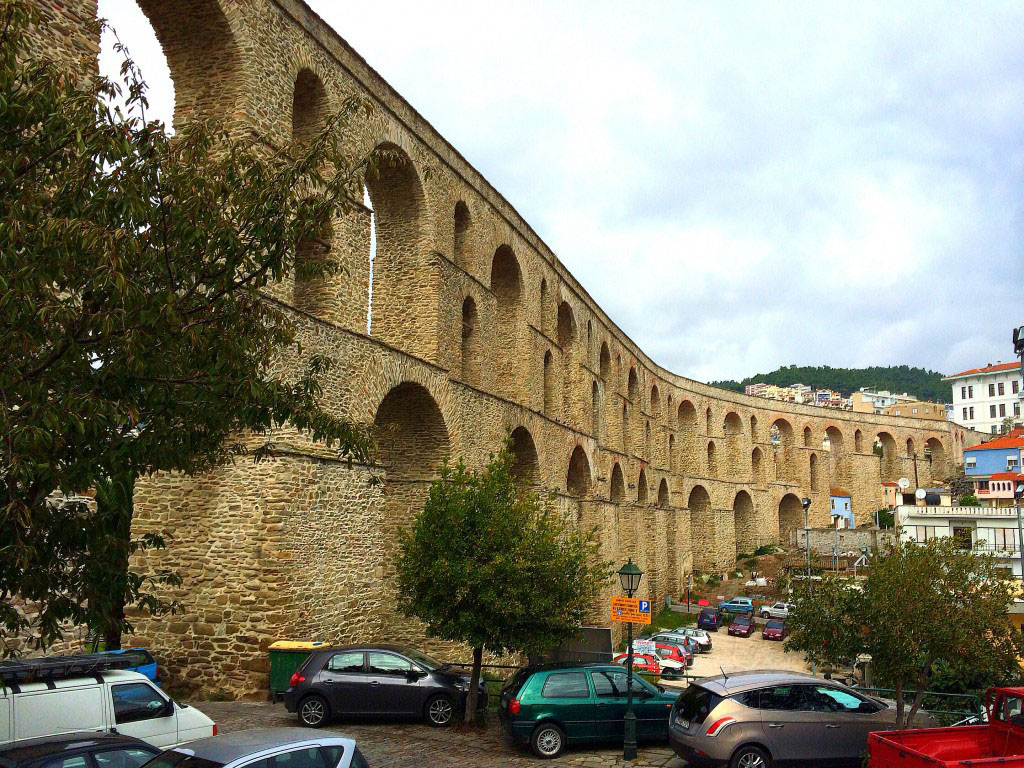 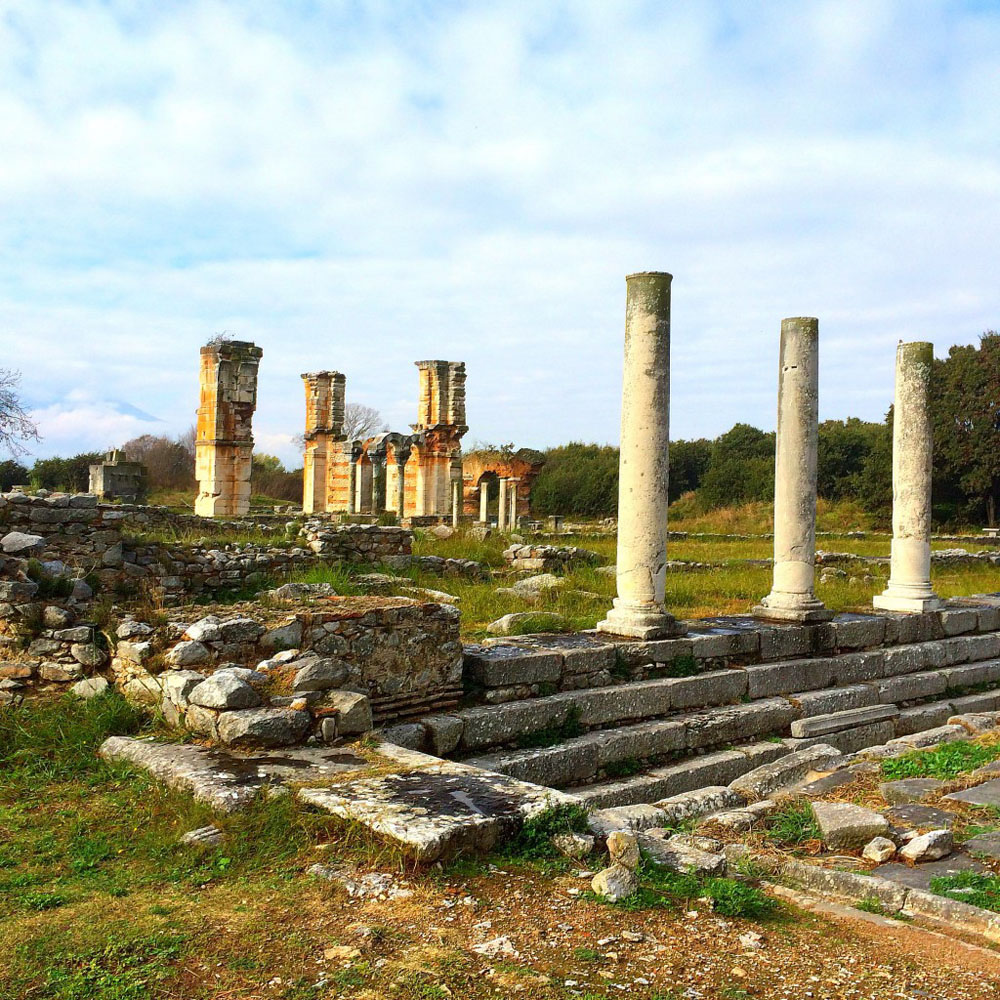 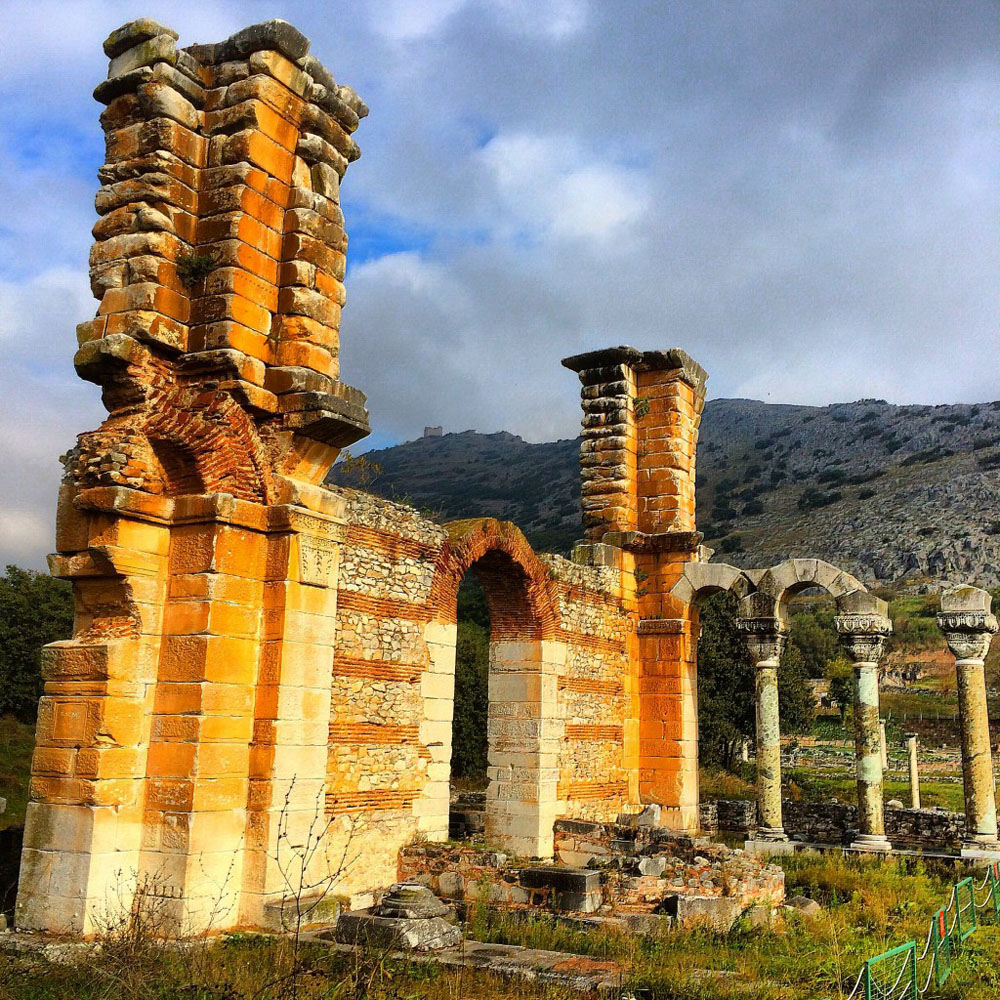 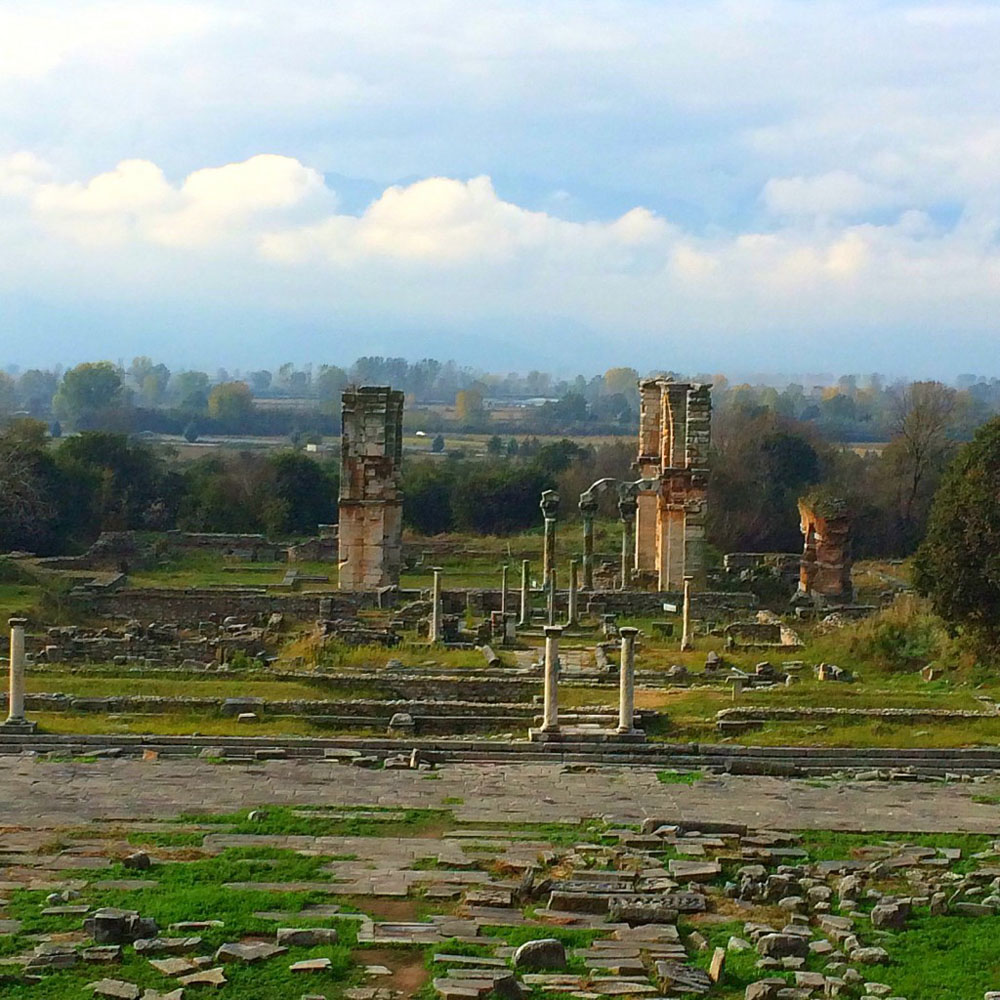 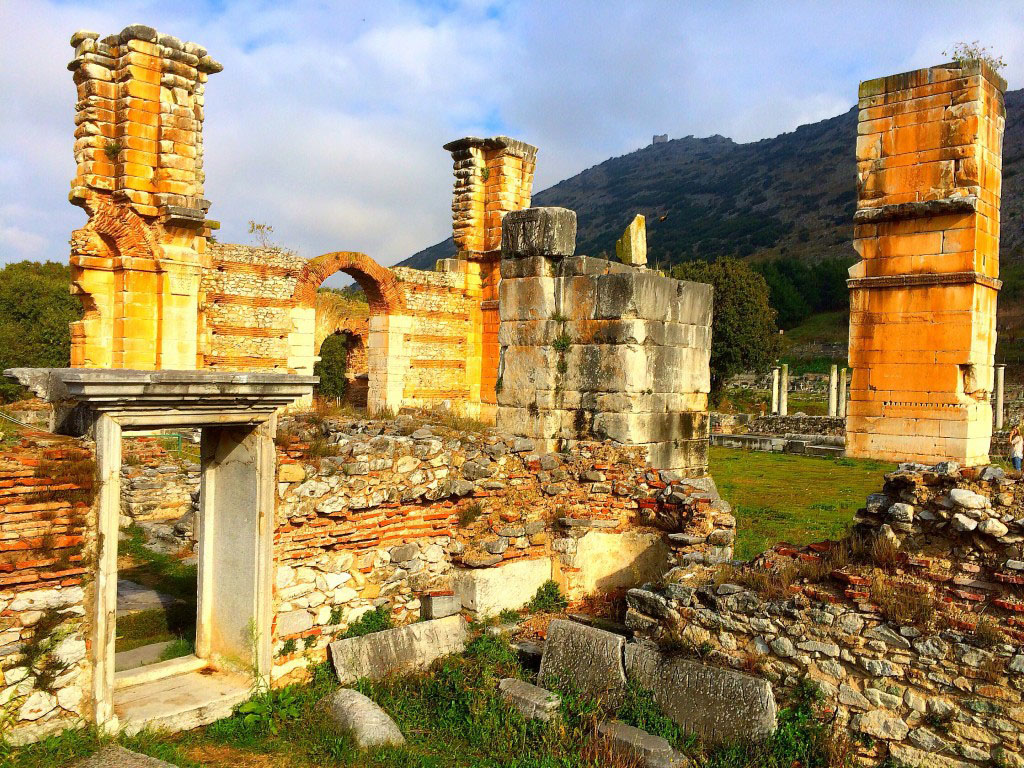 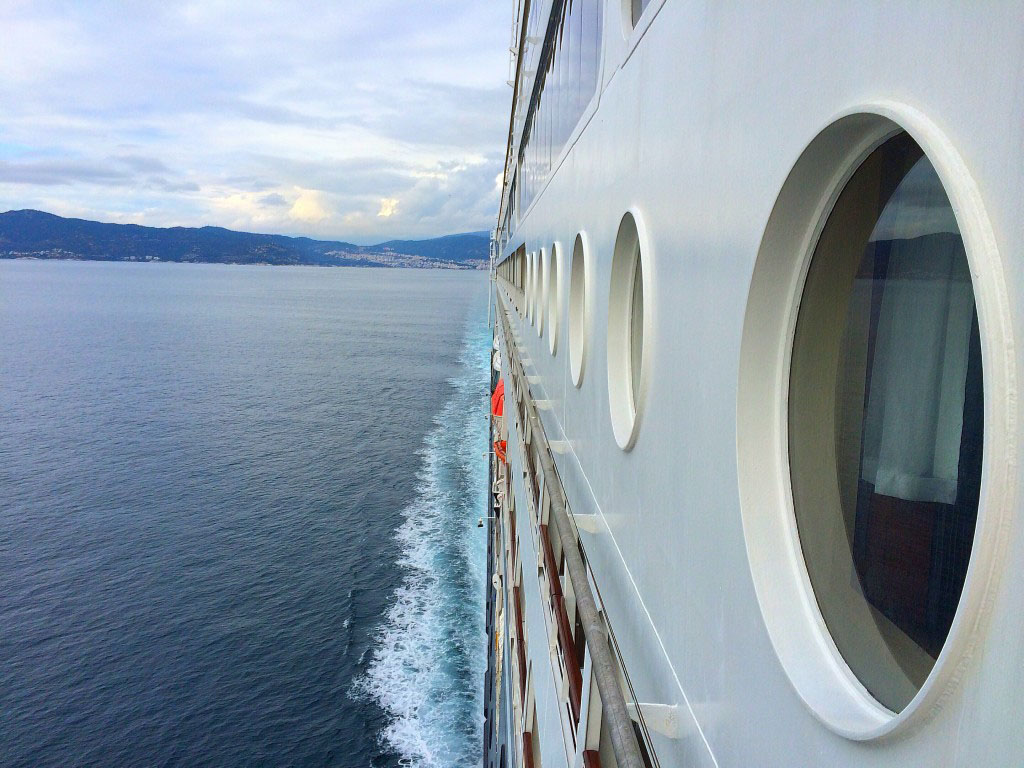 Note: This is a special feature post from Chris Owen of ChrisCruises.com. St. Petersburg is...

Five Reasons to Travel to The Arabian Gulf

Next year, we're embarking on a voyage through the Arabian Gulf and Emirates, round trip from Dubai. Members of our Loyalty program, Le Club...

Gdansk, Poland: Can One Painting Tell the History of a City?

Note: This is a special feature post by travel writer Jean Newman Glock of www.jeannewmanglock.com. Gdansk, Poland is city that many know as the...