Food and Fun in London, England

What can I say about London? For me, it’s the city that started it all. I had never left the United States until I decided to study abroad in London back in 1998. It changed my life forever and will always remain in my heart as one of my favorite cities in the world.

There is so much to do in London that it would be silly for me to start talking about the obvious things like Big Ben, Parliament, Westminster Abbey, Buckingham Palace, Tower Bridge and the Tower of London. Instead I’m going to talk about some places you may not know about and that I love to visit when I’m back in London. 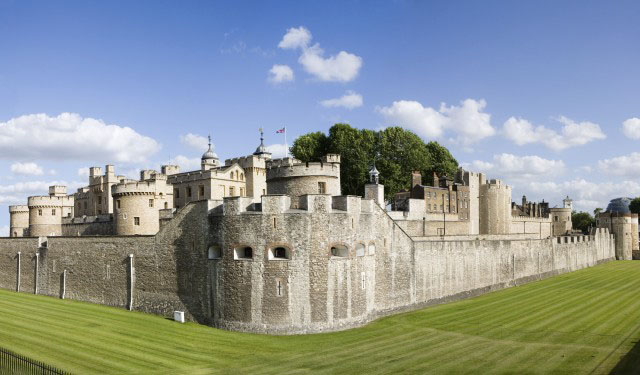 The biggest misconception people have about London and the UK in general is that the food is terrible. This is so far from the truth that I giggle every time I hear someone say it. There are so many great restaurants all over the city from top chefs around the world-more than any other city in Europe. Additionally, London has some of the best outdoor food markets I’ve been to anywhere in the world.

Spitalfields Market and Borough Market are easily two of my favorite places to eat, drink and yes, be merry. Whatever your taste, you can find it at this pair of London treasures that locals swear by and many tourists miss out on.

Plus, the Royal Parks in London compare favorably to Central Park or any other urban parks on Earth. Personally I love Regent’s, St. James, Green and Hyde Park and I can’t even decide which one I like the best! So in that case, you should be sure to visit each one because they all have unique things to offer and are a perfect way to spend a nice day. 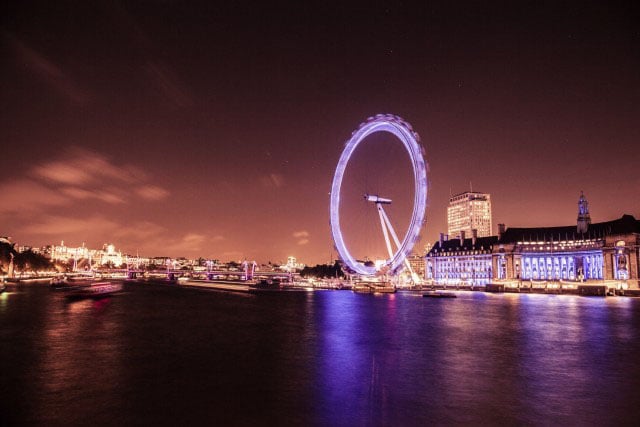 For a real treat, head up to Primrose Hill in Regent’s Park for the best view of London. It’s a nice hike and you won’t be disappointed. Conversely, have a stroll from Buckingham Palace through St. James Park and head into the Churchill War Rooms. This is perhaps the best museum in London and in my opinion, the most interesting by far.

You will be in the place where Churchill plotted World War II and communicated with the Allied Forces while hiding from the Nazis. This is perhaps the most important place in London in the last century and well worth a visit.

I would be remiss as an avid sports fan to not mention the vast amount of incredible sports and venues available in London. There are several English Premier League teams in London to choose from including Arsenal, Chelsea, Tottenham, Fulham, West Ham and Queens Park Rangers. Each team plays at a different venue and each is worth a visit on it’s own.

If you happen to visit during late June or early July, check out Wimbledon, the most prestigious tennis tournament in the world and the pride of SW19. This fall, if you’re in town, check out the Rugby World Cup; which will be played all over the country with several matches and the final being played at Twickenham just outside London; which is the home of Rugby.

I could go on and on about one of my favorites places on the planet but these are a few fun ideas that I love and highly recommend.

Azamara has several voyages calling in the UK, including the below as well as cruises to Dover - often described as the key to England.

Dubrovnik, Croatia Is What Dreams Are Made Of

Croatia is a beautiful country, home to many ports we love to call on. But Dubrovnik, with its stunning coastline, sparkling turquoise waters, medieval...

The Land Program in the News

On June 18, we announced the arrival of our Land Program—charting a new course that takes guests beyond the world’s most beautiful ports to immerse...

Who doesn’t enjoy room service now and then? Especially while sitting on your own oceanfront balcony on a lazy sea day? Or in the comfort of your...