Note: This is a special feature post by travel writer Jean Newman Glock of www.jeannewmanglock.com.

Tuesday Morning, August 3, 2015, sailing the Baltic Sea on the Azamara Quest from Wismar, Germany to Ronne, Denmark, we were “saluted” by a very low and loud fly by of US F-18s. Not really saluted, but the patrol screaming over us could not be missed. A loud reminder we were sailing in waters disputed throughout history that remain a focal point of “East/West” tensions today. 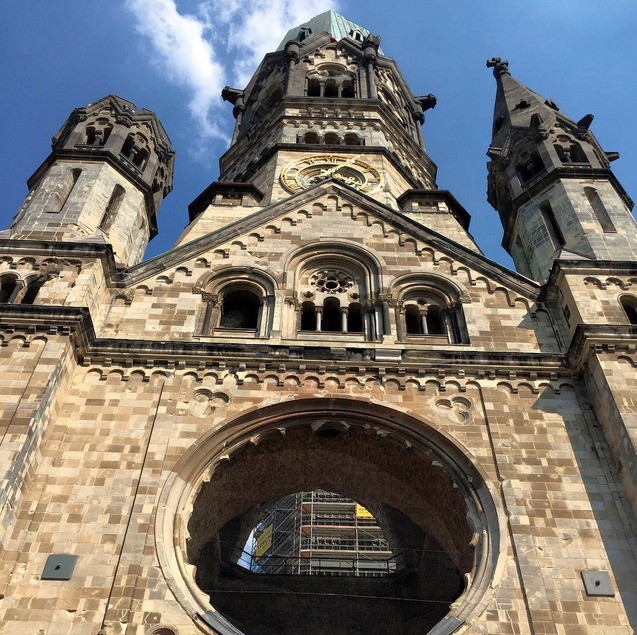 We had just finished a Azamara Shore Excursions tour to Berlin from the port of Wismar entitled "Berlin’s Turbulent History". A sober (but excellent) excursion arranged by Azamara that focused on the Berlin of World War II and the Cold War.  Berlin is a cultural mecca today, with an almost Roaring Twenties feel. But instead of museum hopping, I chose to see the actual locations where so much of our recent history was played out. And this day defined the very best of the Destination Immersion® experiences.

Upon entering the city, I was surprised to see buildings and lampposts designed by the Nazi architect Albert Speer. They survived the sweeping Soviet destruction of Berlin and stand as stark reminders of the grandiose plans of the Third Reich. Our guide pointed out Herman Goering’s former Luftwaffe headquarters, now the present day Finance Ministry. The Reichstag revitalized by architect Norman Foster stands defiant that democracy has returned. Nearby is the parking lot that covers the bunker where Adolf Hitler committed suicide, now next to the most poignant memorial to the Holocaust. 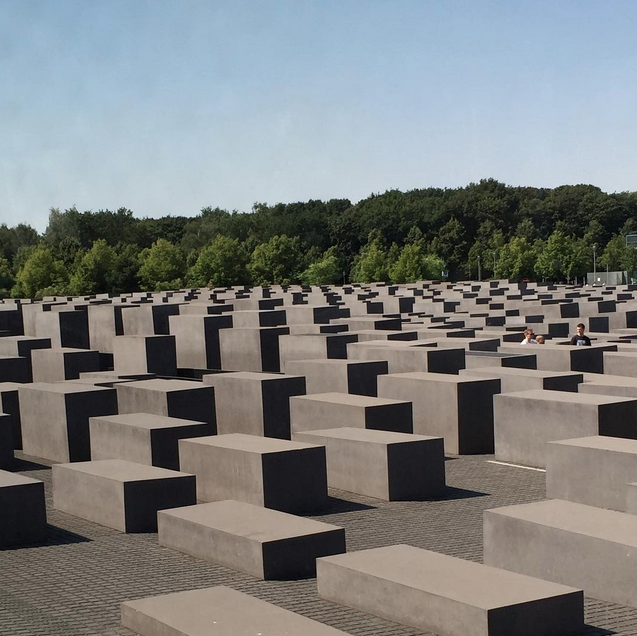 The terrors of the Cold War were also remembered. Standing at Checkpoint Charlie, we knew this was the spot that many feared would see the start of World War III. We walked the path of the Berlin Wall and saw the heroism of those who flew planes into Berlin every 55 seconds to feed a starving population during the 1947-49 Berlin Airlift. We also learned about an airlift pilot I had not heard of, "Mr. WiggleWings", who dropped candy for the children. During these hard months he would fly over and wiggle his wings before dropping small cloth parachutes with candy to the waiting children who looked out for his plane. A very intimate glimpse of life during the Berlin Airlift. 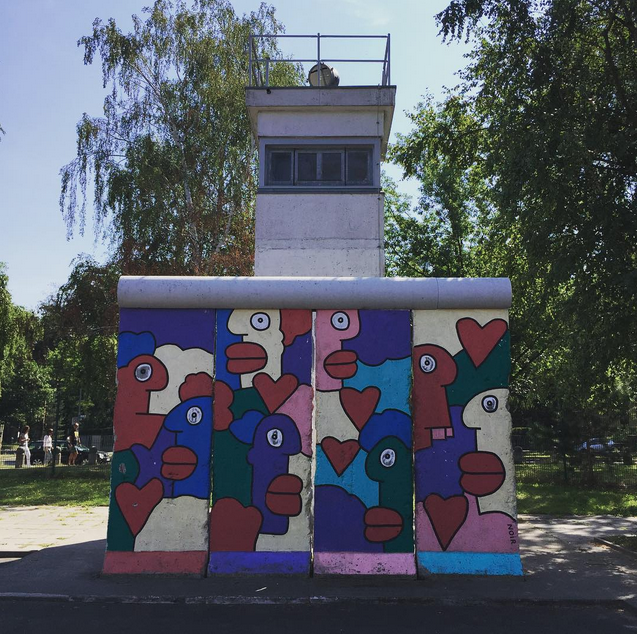 We saw the spots where President John F. Kennedy had delivered his famous "Ich bin ein Berliner" speech and Ronald Reagan’s "Mr. Gorbachev, Tear Down this Wall." We also learned that as a rebuke to President Kennedy, the East Germans installed curtains in the Brandenburg Gate, effectively obstructing views into the East as he delivered his speech. A move that is seemingly petty now, but not then. 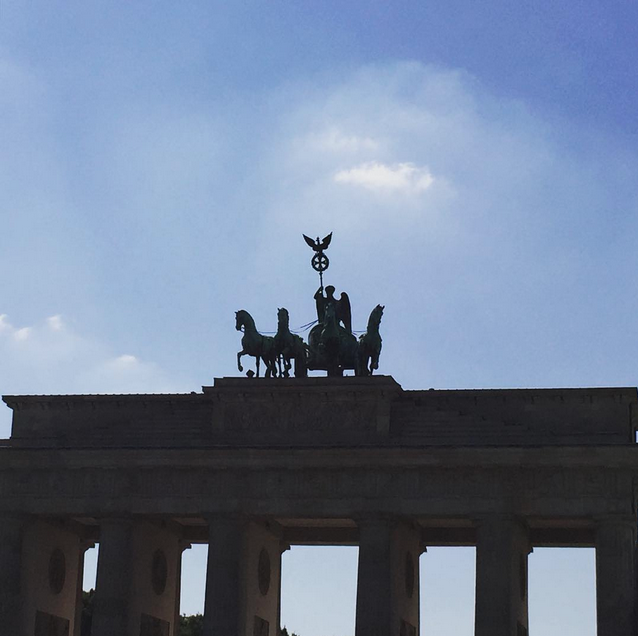 Berlin is a large city, but most surprising to me was that all of the sites mentioned above are in very close proximity. The epicenter of much of the history of the 20th century is encompassed in a few miles in the city of Berlin. Thank you Azamara for showing me the not too distant past.  My next post will be about another city that has not only witnessed but many argue, directed history: Gdansk, Poland.

Jean Newman Glock is a travel writer located in Washington DC. She has worked with the Smithsonian Institution, and her work has been published by National Geographic, Travel + Leisure, the Huffington Post, and more.

Amsterdam is a place that everybody knows about but perhaps for the wrong reasons. Popular culture has tagged Amsterdam as the epicenter for legalized...

For wine lovers, one of the great joys of travel is getting to visit vineyards and wineries while abroad. It’s about more than sampling the local wines...