Recipe of the Month: Pico de Gallo and Guacamole 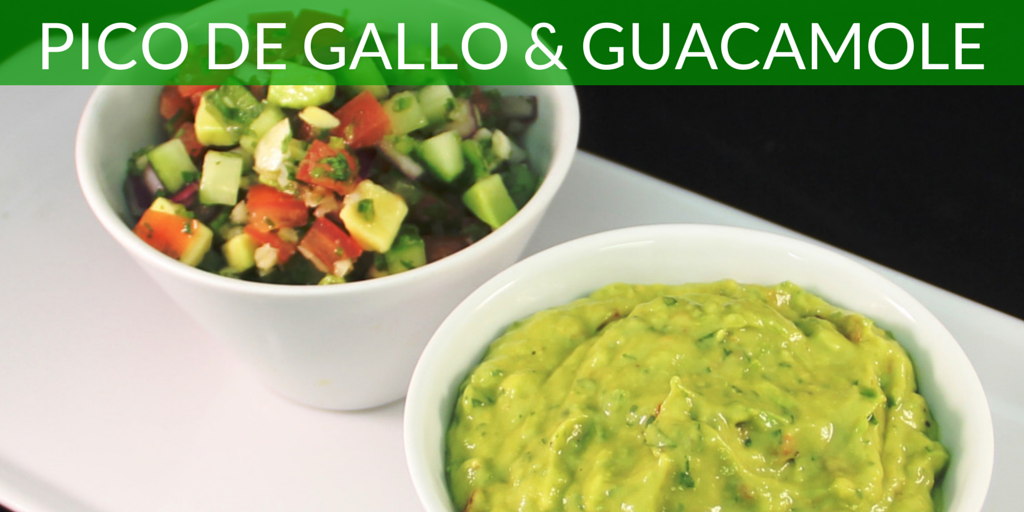 Just in time for Cinco de Mayo celebrations, we're sharing two quick and easy recipes with you: Pico de Gallo and Guacamole. The recipes come from our talented Corporate Executive Chef Robert van Rijsbergen. These yummy snacks will be a big hit at your next party!

Fun fact: Aztecs were making guacamole by at least the sixteenth century. In the United States, early recipes were published by the California Avocado Advisory Board in the 1940s. Popularity has increased over the years - in fact, over 1.5 billion pounds of avocados were consumed in the U.S. in 2013. We bet it's no surprise to hear that the most avocados are consumed on Superbowl Sunday and Cinco de Mayo!

Place all but half of one avocado in a food processor. Add two deseeded tomatoes, two deseeded red chilli peppers, the peeled, chopped spring onions and a handful of coriander/cilantro. Pulse until the ingredients have been chopped.

Deseed and chop the two remaining tomatoes. Chop the remaining half of an avocado. Mix these in, giving your guacamole a chunky texture. Move the mixture into a bowl and season with a pinch of sea salt, freshly ground pepper to taste, and a generous squeeze of fresh lime juice. 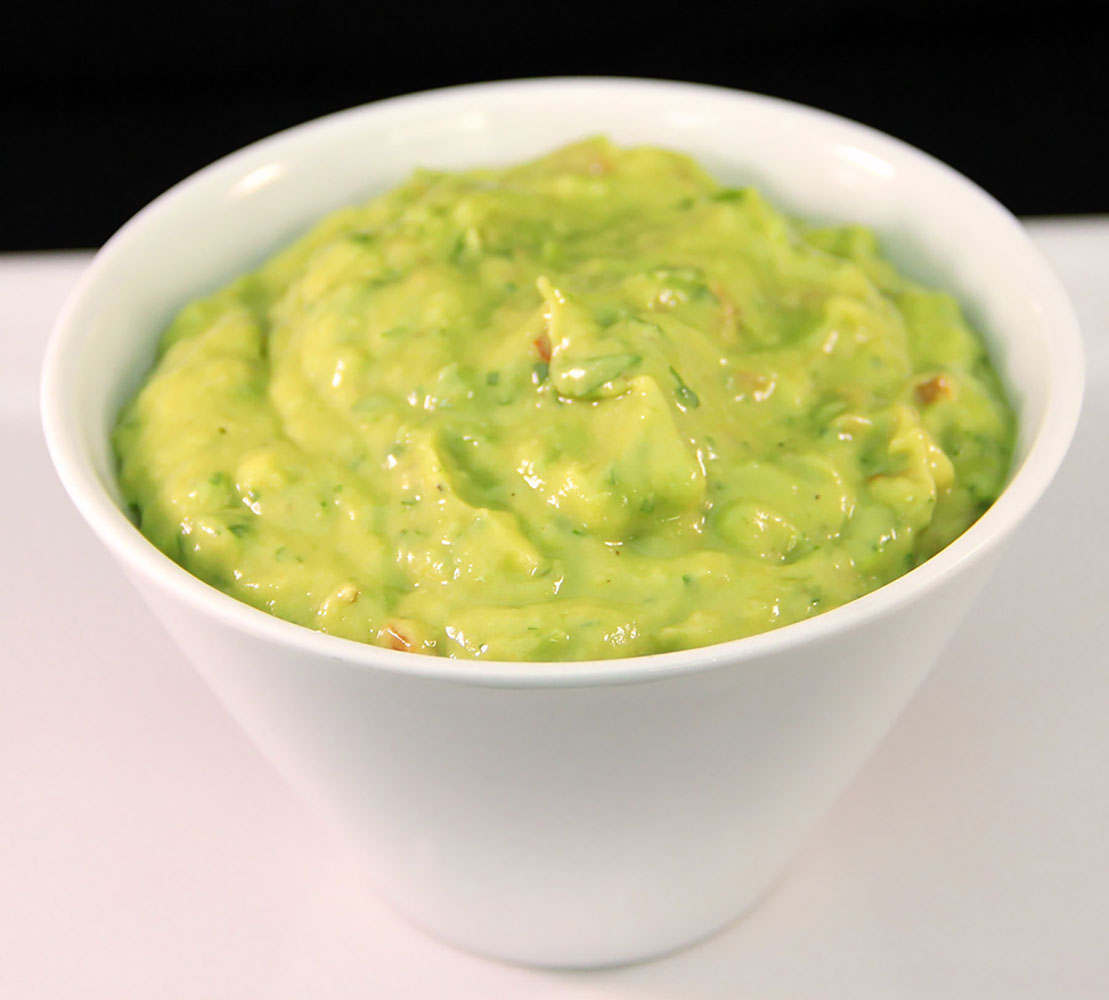 Yum! Just thinking about guacamole has us dreaming of Mexico. Our favorite Mexican port for cuisine is Huatulco, a town that specialized in Oaxacan cuisine.

A staple of Oaxacan cuisine are Tlayudas: large, chewy torillas topped with beans, meat or seafood, Oaxaca cheese and, of course, guacamole! Have we whet your appetite? Visit with us in February! This voyage visits several Mexican ports before debarking in Los Angeles. 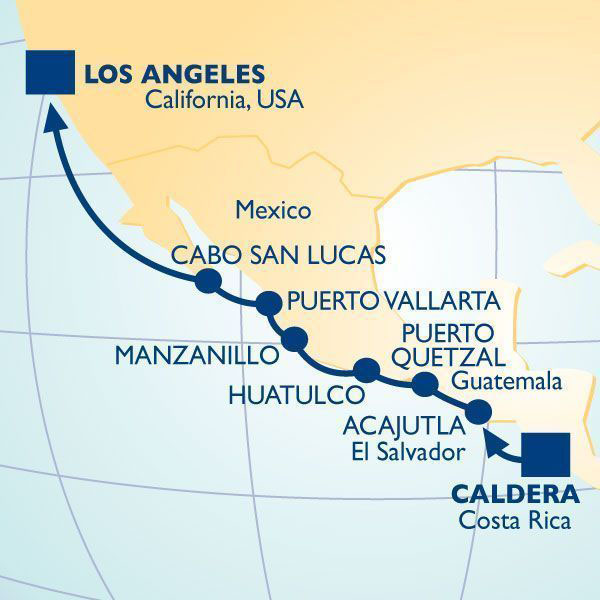 Use our guacamole recipe to top fajitas, tacos, burritos, or serve it as a dip with tortilla chips!

Pico de Gallo is a food of many names. It may also be known as "salsa fresca", "salsa picada" or "salsa mexicana". The red, white and green colors are reminiscent of the Mexican flag, and it's sometimes called "salsa bandera" (flag sauce) as well.

Put all ingredients in a bowl. Add one teaspoon of salt, half a teaspoon of minced garlic, and the juice of half a lime. Mix well and serve immediately.

Alternative: Roast whole tomatoes in a frying pan or skillet on medium-high heat, until the skin begins to split apart. 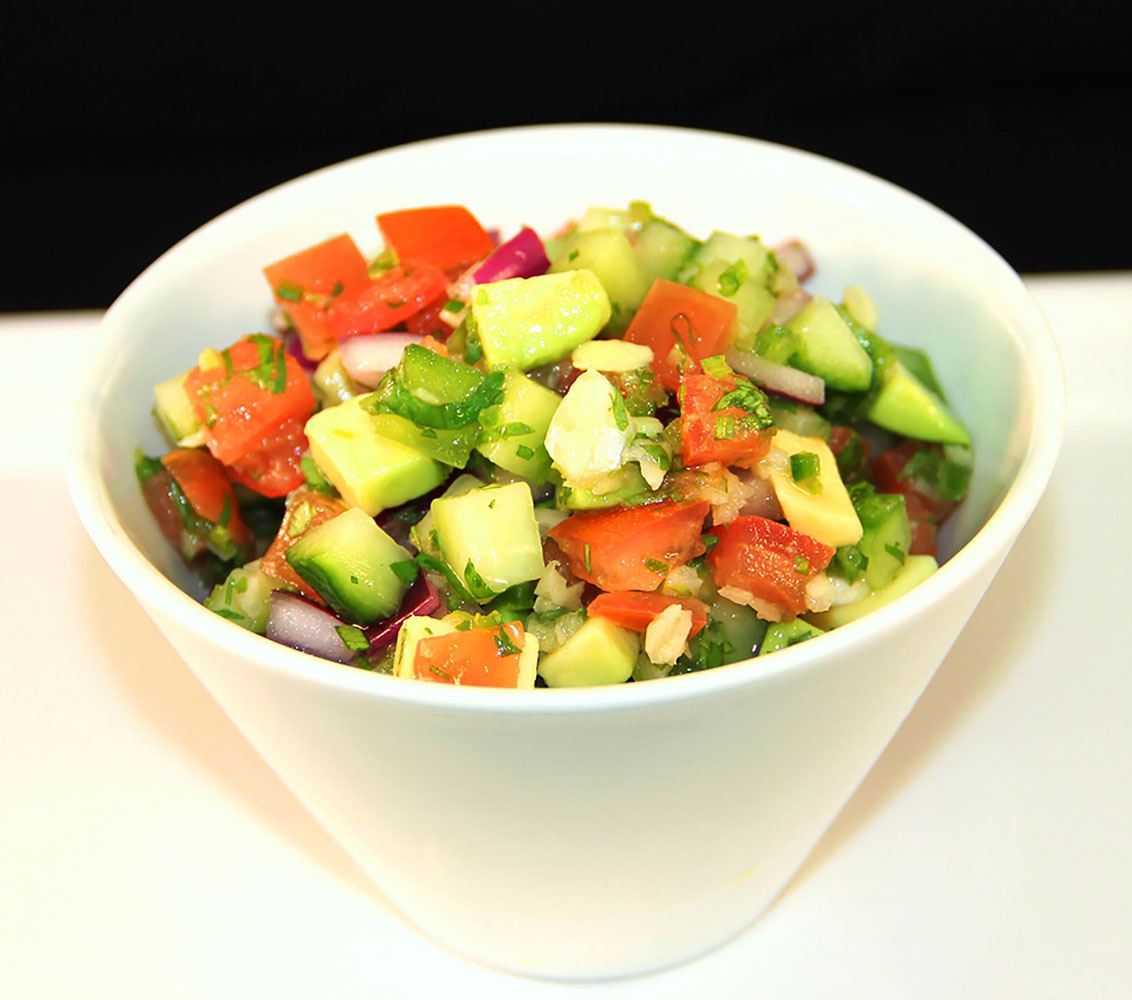 This salad will be a hit with guests at a Cinco de Mayo party or summer barbecue!

If you love Mexican cuisine, you'll love Puerto Vallarta. The resort town is quickly becoming known as one of the best spots in the country for food! Whether your scene is beachfront taco stands or an upscale restaurant. Attention, foodies and film buffs: you'll want to join the Azamara Shore Excursions tour that concludes at El Set, Puerto Vallarta's cliffside restaurant made famous by the one and only Richard Burton.

Visit Puerto Vallarta on one of these two upcoming voyages.

When talking about Mexican food and travel, you have to mention Cabo San Lucas. It's one of the country's top tourist destinations, thanks to its incredible beaches and nightlife. There's no shortage of restaurants to enjoy in Cabo, and our ship stays overnight.

With these great recipes, you're all set to throw a Mexican-themed fiesta at home! After all, enjoying Mexican cuisine is important practice for your Azamara cruise. We can't wait to welcome you onboard!

For decades, and really for centuries, Myanmar was a place that was almost taboo. Nobody really went there and if you met someone who went there, it was...

The most frequently asked question on my Norway trip was: "What do you do here?" I gathered that question was about the extreme temperatures and just how...

Lee Abbamonte's Top Five Things to do in Sydney, Australia

Sydney is one of my favorite cities in the world. In fact, aside from where I live in New York City, I will say Sydney is the best city in the...