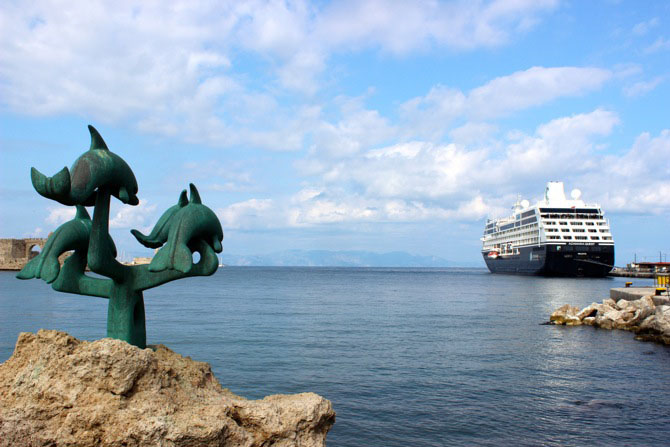 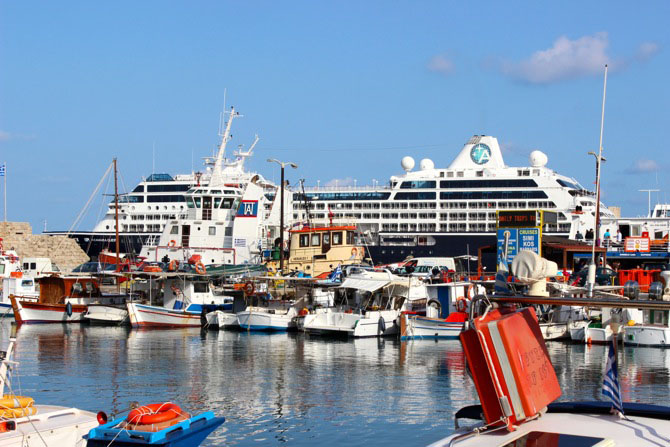 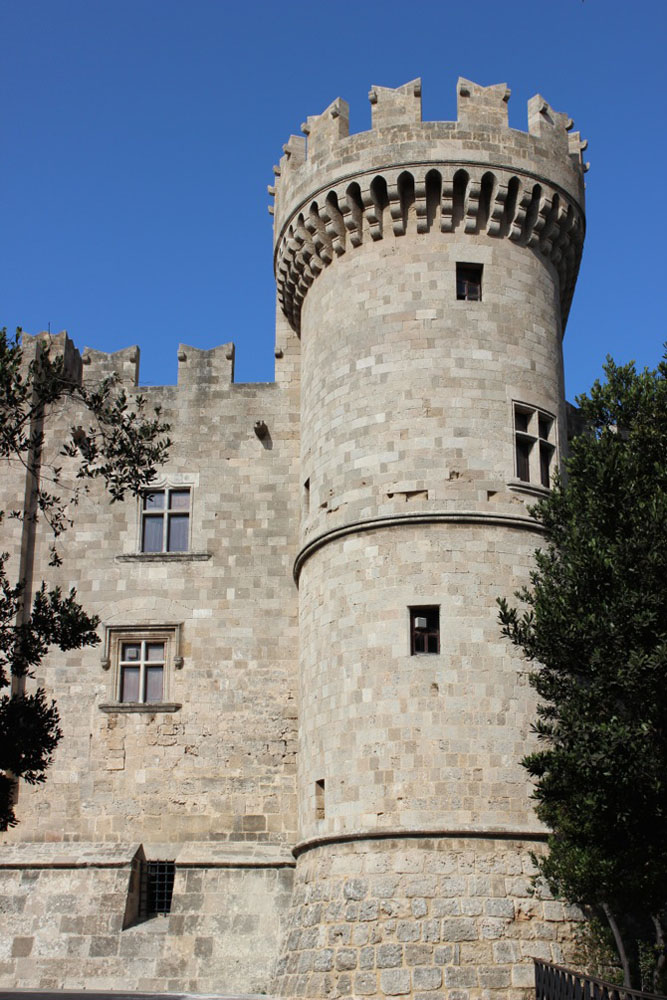 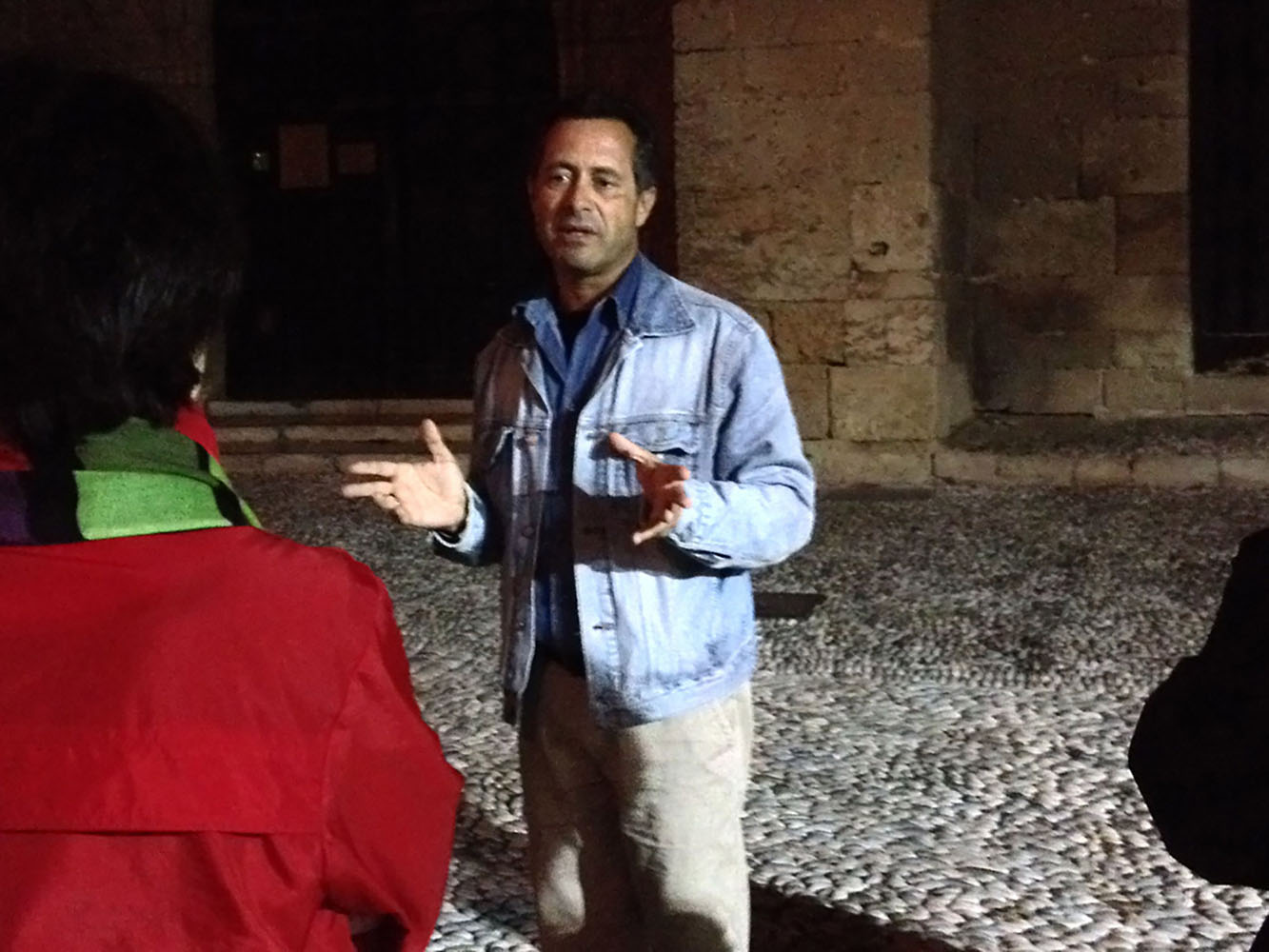 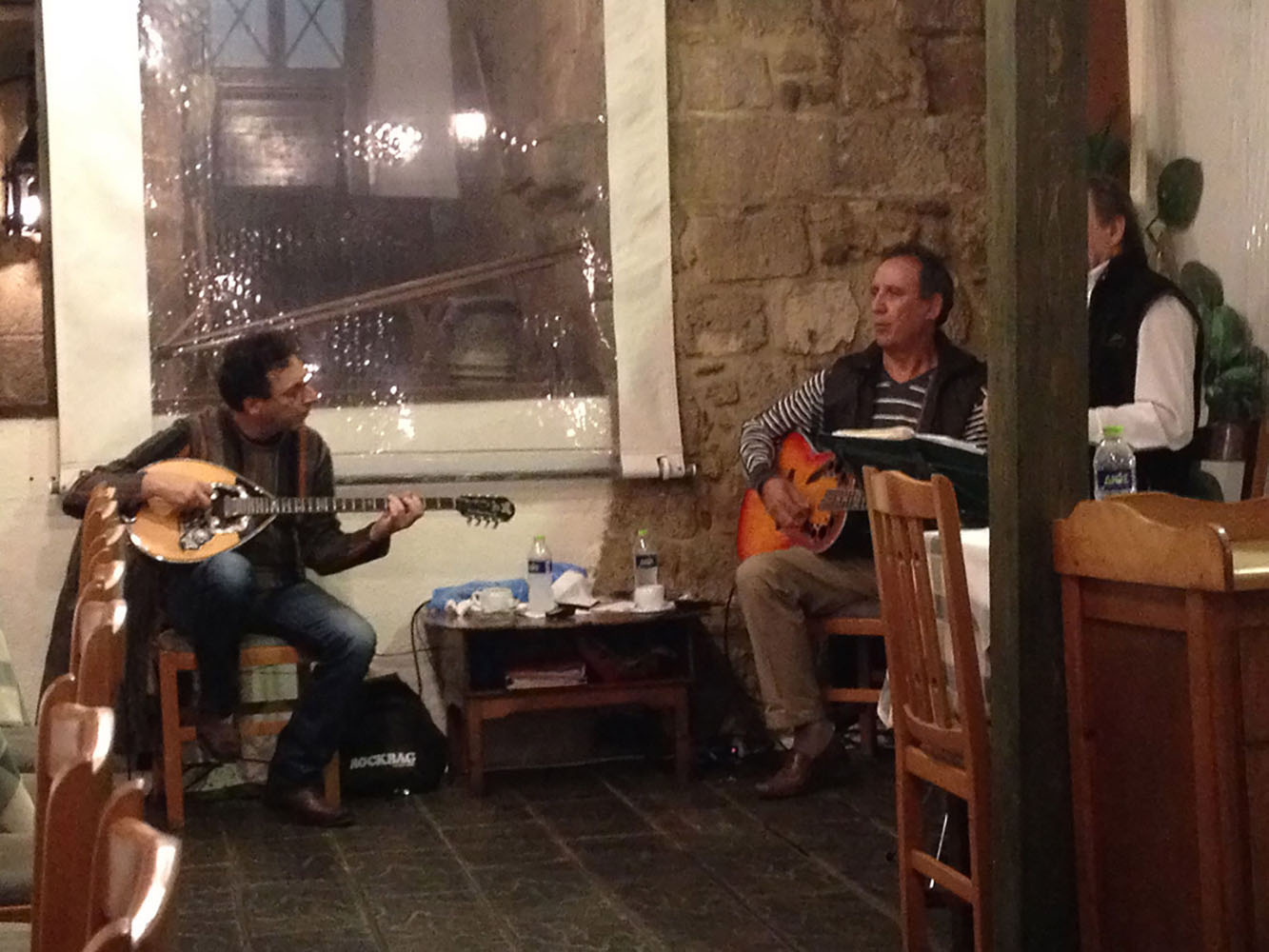 From Buckingham to Bangkok, the world is scattered with palaces that will take your breath away. Some are still official royal residences, while others...

2013 was an excellent year for Azamara®, and that's thanks to our wonderful guests onboard the Azamara Journey and Azamara Quest. Many of you have shared...