An Eye-Opening Homecoming With Azamara

My voyage with Azamara® allowed me to visit my home country of Vietnam for the first time since immigrating to Washington, D.C. We debarked the ship in Hong Kong and flew to Ho Chi Minh City, also referred to as Saigon. (Azamara has several cruises to Vietnam, but we chose to spend more time there post-cruise.)

We arrived around dinnertime and sat in the back seat of the Uber ride to our hotel. Coming in from the airport was eye opening as thousands and thousands of motorbikes zoomed by uncomfortably close.

I remember as an army child being driven to activities in a jeep. I also remember the rickshaws. So, I was awed by the racket of motorbikes occupying the city. There are reports of nearly 7.5 million motorbikes in Ho Chi Minh City, as they are much more affordable than cars. If you were to import a car, the taxes would be 100%.

In the U.S., we have our pimped-out SUVs. By contrast, I saw families of four sharing one motorbike. What happens when you have three children? It was interesting to observe young children, many sans helmets, riding with their parents on a Saturday night.

I didn't see many traffic lights for pedestrians to cross intersections. The trick is to avoid the cars, wait for traffic to slow down, and dodge the motorbikes instead. After a few attempts to navigate across the streets, I could cross any street safely.

Saigon is a growing metropolis, swarming with activity and energy. It surprised me. Youth have adopted technology quickly, as Wi-Fi can be found almost everywhere. Even beer menus have Wi-Fi passwords printed on them.

Although capitalism is taking hold, open travel is still difficult. It is not easy for a single Vietnamese woman to obtain a travel visa. One's knowledge of the world is limited to what can be gleaned from Western tourists and social media. I am grateful for the freedom to travel the world and share my journey using technology.

In Saigon, I especially enjoyed the cool evening weather and selecting a new restaurant for each meal. Every dish and drink offered great flavors along with a new walking journey in different parts of the city. The tab for a delicious meal for two runs about $25 to $50 USD, depending on the restaurant. I was reminded of how much I missed the food I ate growing up. Certainly, we can try to recreate the cuisine in the U.S. but it’s nothing like the real local thing.

In Saigon, you are never more than ten feet from the nearest restaurant. Street food is served everywhere. One fellow tourist suggested a street food excursion, but I was not brave enough. I admit it looked really delicious, but I'm a bit OCD and remain overly cautious. 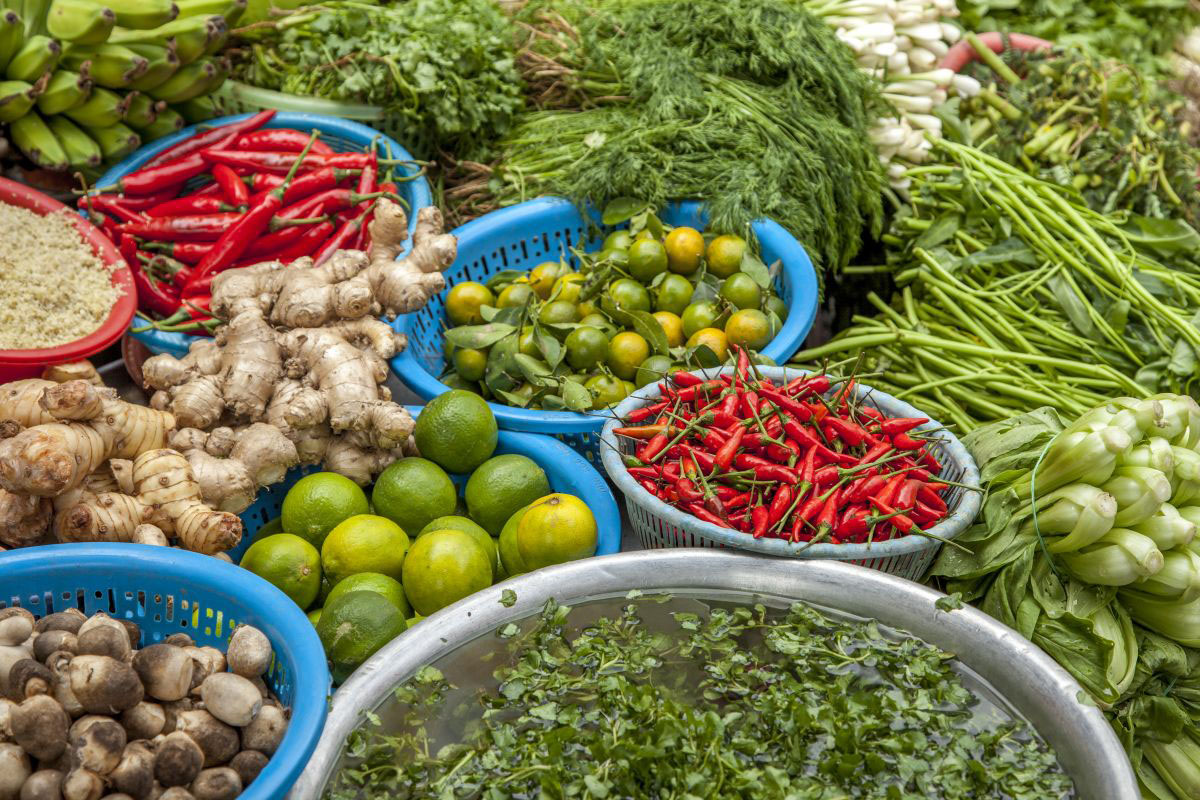 I spent a leisurely last day in Ho Chi Minh City to end my month-long trip in Asia. It went by so fast! I'm so glad I decided to spend time reflecting on my last day – getting pampered with a foot massage, enjoying a cocktail overlooking the skyline, and just lounging by the pool.

Upon returning from a warm welcome in my birth country of Vietnam, I'm feeling very fortunate. My life would have taken a much different direction had I remained there as a child. I only spent 15 minutes in the War Remnants Museum, as the images were very difficult for me to see. 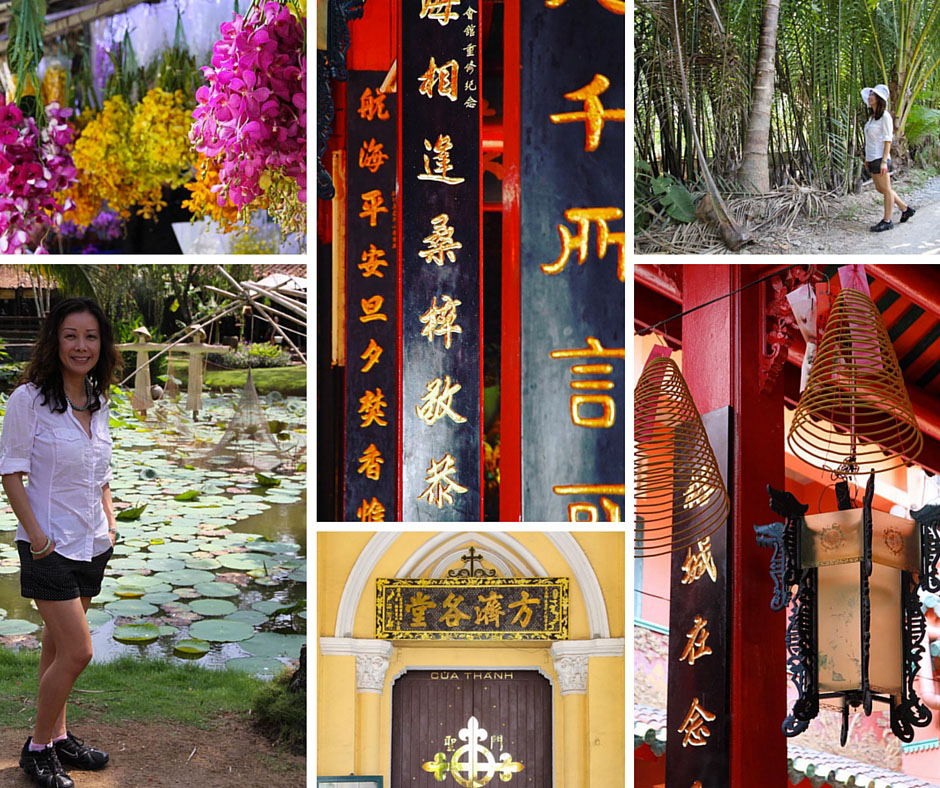 It was amazing to see how 41 years of progress dwarfs the CIA Saigon Station where Air America evacuated personnel in 1975. It’s also hard to believe it’s been so long since President Bill Clinton’s visit in November 2000. He was the first U.S. president to visit Vietnam since diplomatic relations normalized in 1995, 20 years after the end of the Vietnam War.

I am very grateful to my family’s sponsors, Betty and Bill Ochs, who were kind enough to embrace all of us back in 1975 and bring six refugees to Virginia. Sadly, they both have passed away. Bill died from cancer three years ago due to lingering effects of Agent Orange exposure. I wish I could have shared my journey home with them.

Betty and Bill's daughter now follows me on Facebook and is kind enough say she is proud of me. I always have been grateful to the Ochs, but my trip home has made me even more appreciative.

The first time I left Vietnam, we were fleeing the country in a military cargo plane and ended up at a camp in Guam. For six weeks, we lived in rows of big tents, sharing army cots with other refugee families. Today, I write this article in a cozy commercial airliner on my long flight home to the U.S.

My plan is to return again and explore more of Vietnam.

I look forward to sharing my next Azamara adventure with you.

What to Expect in Greece
Category: Destination Immersion News

Azamara’s Guide to the Best Street Food Around the World

We love a Michelin Star restaurant as much as the next foodie, but every great meal doesn’t have to be accompanied by crystal, china and white...

Travel is enriching, fulfilling, and of course, fun. There’s nothing more exciting than discovering local gems in a new city or exploring small villages...