Submit the form below to request an Azamara Brochure. If you choose below to be contacted, an Expert Azamara Travel Partner will contact you for more information.

Want to learn more about our culturally immersive voyages, our boutique hotels at sea, or our amazing shore excursions? Complete the form below and an Azamara Club Cruises® representative will be in touch within 24-28 hours. Request our cruise brochure and get even more in-depth information on all of our available sailings.

For many, sports are the great unifier. No matter where you are in the world, it's possible to strike up a conversation with fellow fans about their favorite teams, players, and moments. If you consider yourself a sports fan, then visiting a country like South Africa not only comes with opportunities to visit natural wonders and breathtaking nature reserves, it also offers the opportunity to experience your favorite hobby in a whole new way. After all, the Rainbow Nation is one of the world’s best destinations for sports fans, with several national teams and a passionate local fan base. Sport is also an integral part of South Africa’s culture, interwoven with its history, politics, and race relations.

When you visit South Africa with us, you may find yourself cheering on a local favorite as they compete against their bitter rival. Or, perhaps you'll catch a sport you're unfamiliar with on the TV in a local pub — the perfect chance to strike up a conversation with a local about the ins and outs of the game over a pint. You may even find yourself kicking a ball around with some kids in the town square — wondering if, perhaps, one of them will grow up to become the next great sports hero of a team, or a country, or the world. Whatever it may be, diving into the fandom and fervor of local sports is a great way to explore culture when you travel.

Let’s explore the most popular sports in South Africa, where the crowds roar as loud as the lions do. 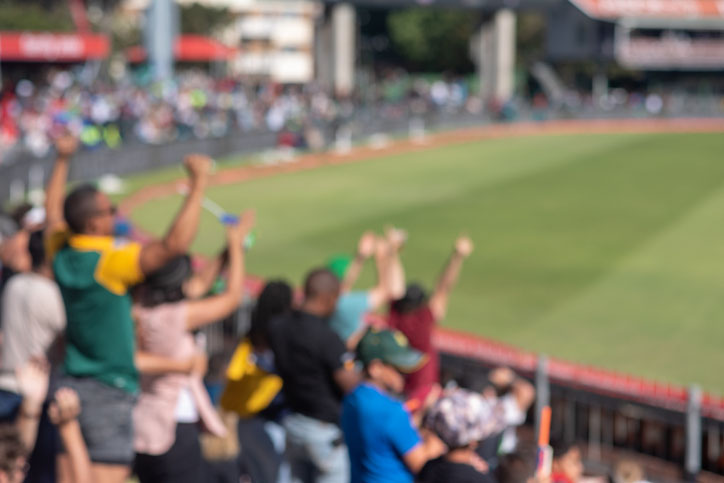 The three most popular sports in South Africa are football (soccer), rugby, and cricket. Not only are locals passionate about these sports, they're also exceptionally good at them. In fact, the country is one of only four to play in World Cups for all three sports—England, New Zealand, and Australia are the others. This feat is even more impressive when you consider that South Africa was banned from most international competitions — including World Cups and the Olympics — during the Apartheid years. Since the fall of Apartheid, sport has been growing in inclusivity here, though, perhaps unsurprisingly, fandom and play still tend to fall along racial lines. 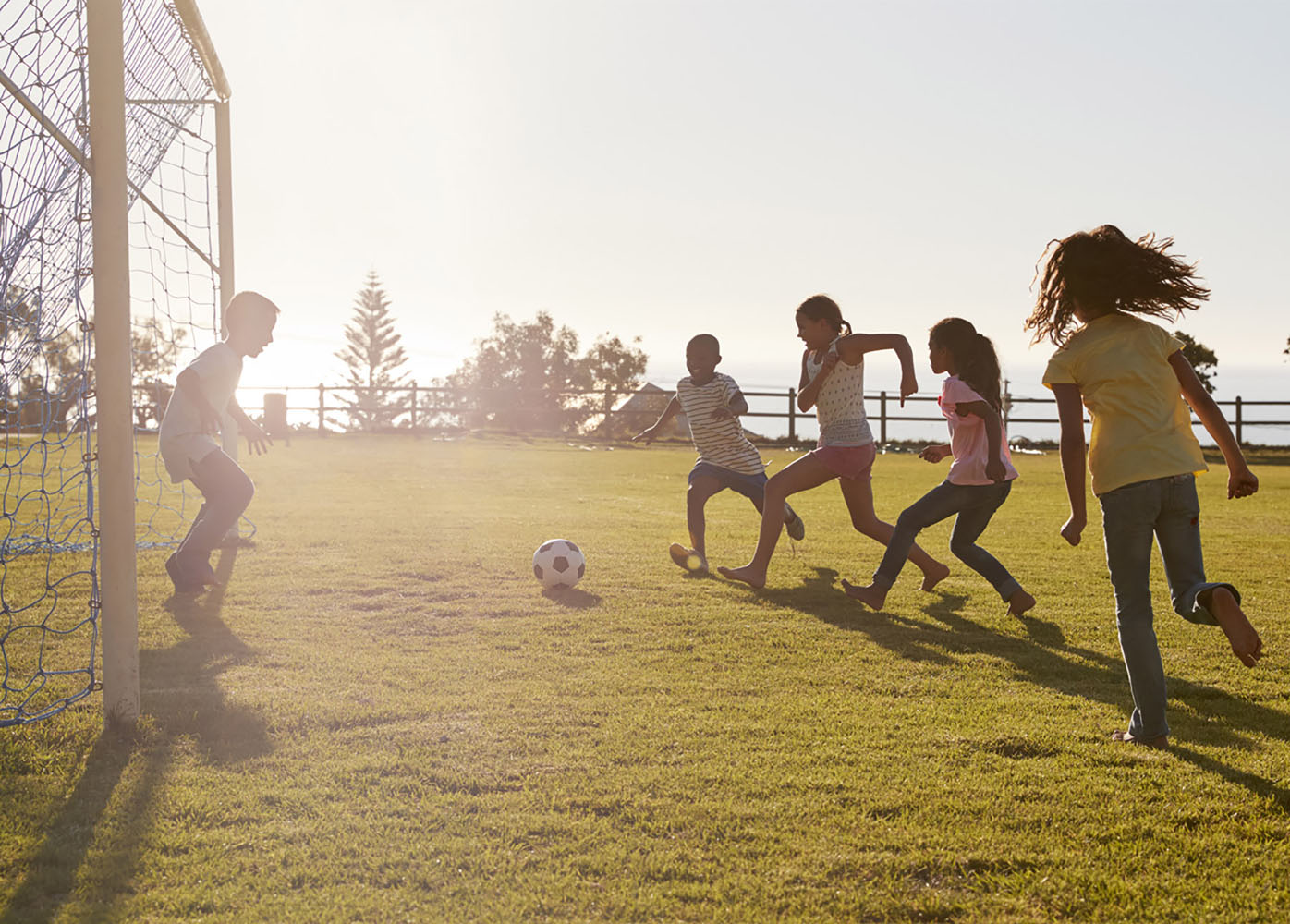 Football is the most widely played sport in South Africa, and has a rich history throughout the country. South Africa’s national football team is nicknamed “Bafana Bafana”, a Zulu phrase that means “the boys, the boys” or “go boys, go boys!” Bafana Bafana is based in Johannesburg, but hosts games across South Africa.

The team is governed by the South African Football Association, which became the country’s first non-racial football association when it was created in 1991. Bafana Bafana won the Africa Cup of Nations tournament in 1996, and became the first African country to host the FIFA World Cup in 2010. Of course, this was also the year that the vuvuzela — a type of plastic horn popular in South Africa — was introduced to the world in a deafening fashion. They were subsequently banned from South African sporting events. 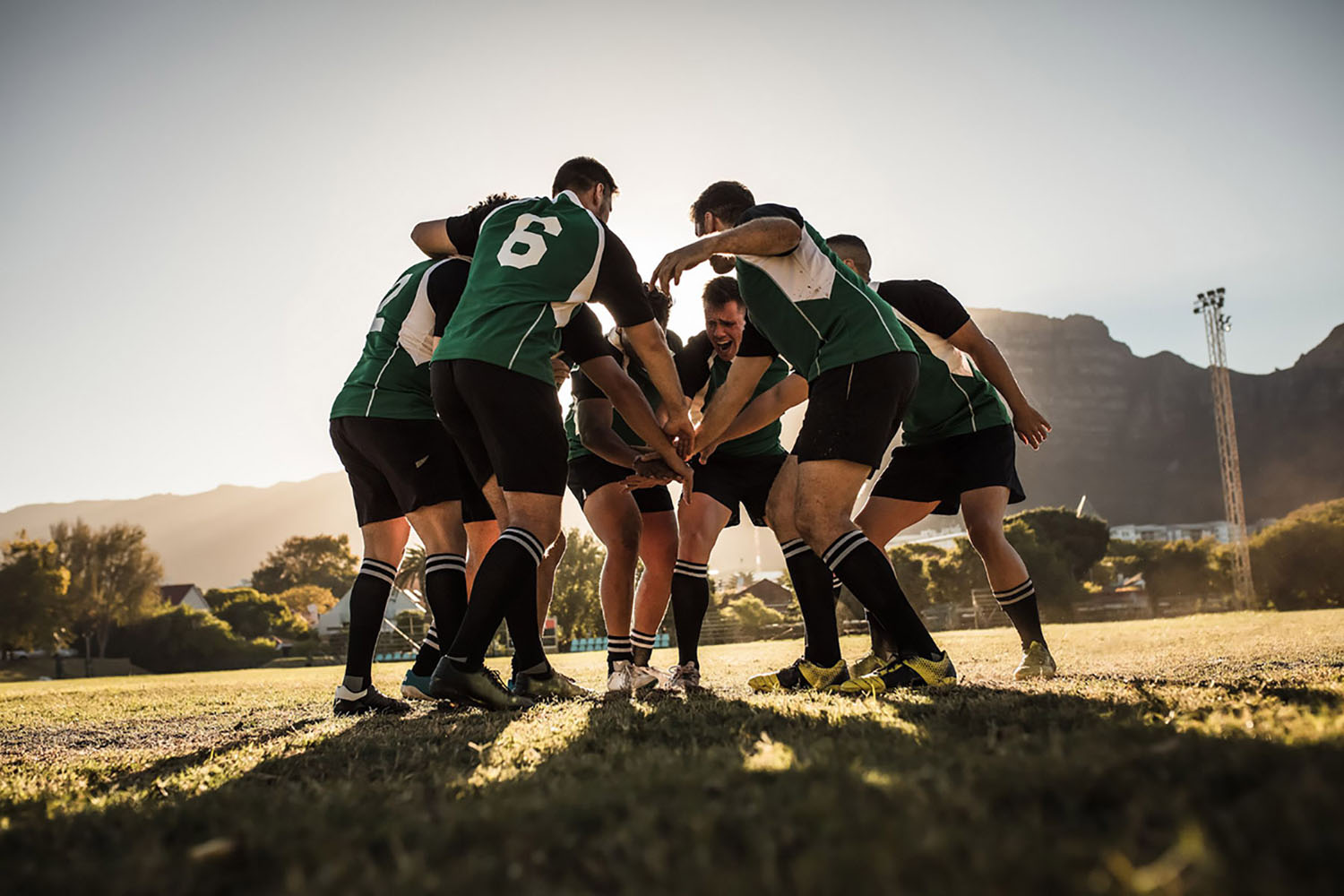 Rugby has been played in South Africa since the late 1800s, and was originally adopted by several racial groups. However, even prior to Apartheid, discriminatory practices within organized sport limited access for people of color. The lingering effects of those racist policies remain, and to this day rugby is mostly played and supported by white South Africans.

In 1995 the Springboks hosted the Rugby World Cup. Not only was it the first Rugby World Cup South Africa was admitted to play in, but it was the first major sporting event the country hosted post-Apartheid. In the final match, South Africa defeated New Zealand — an iconic victory in the country’s sporting history. Given the popularity of rugby among white South Africans, the image of President Nelson Mandela wearing a Springboks jersey to present a trophy to team captain François Pienaar was a significant moment of unity for the post-Apartheid country. The story was retold in the 2009 film Invictus starring Morgan Freeman and Matt Damon. 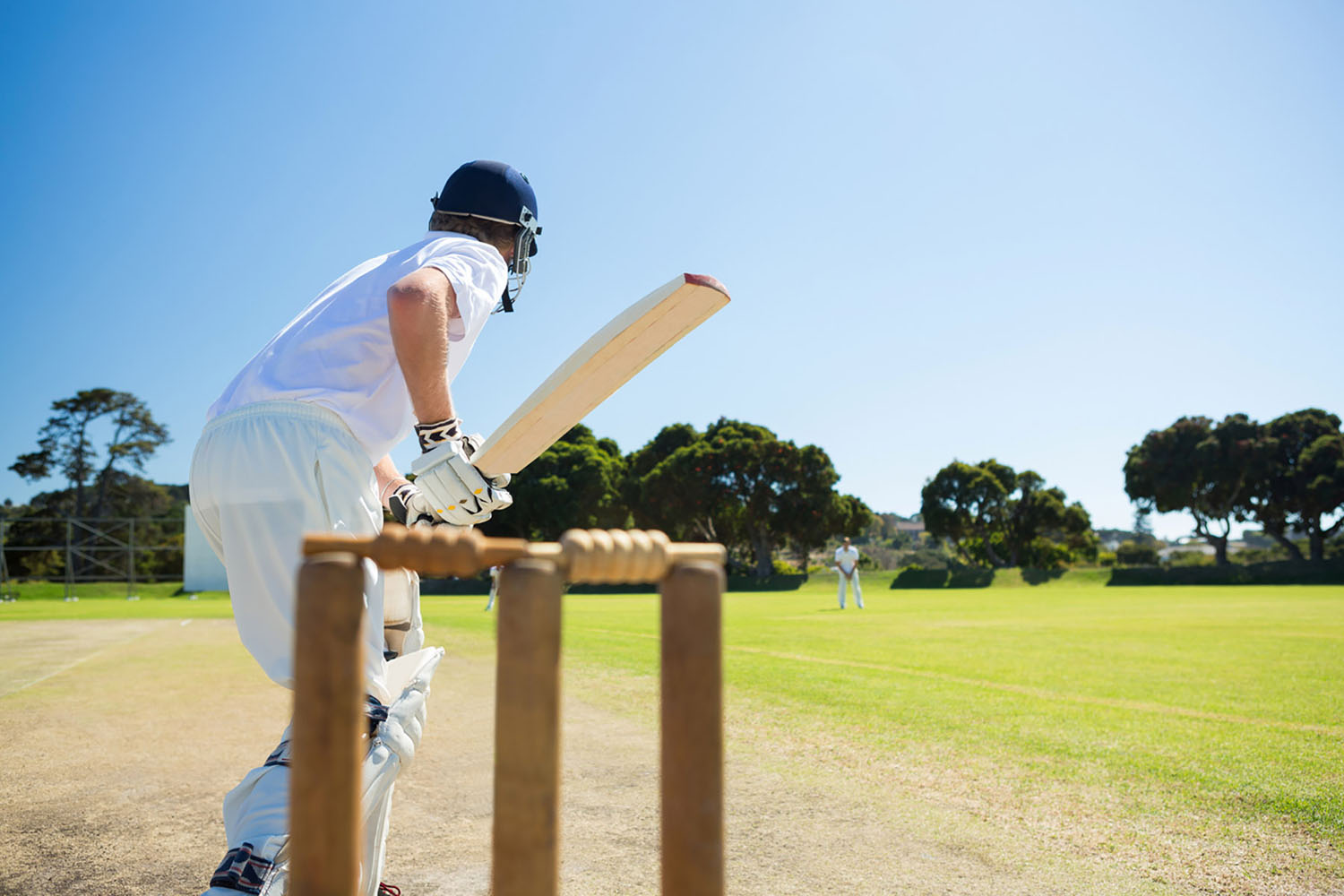 Cricket was also introduced in South Africa by colonialism in the 1800s. Like other sports in South Africa, decades of Apartheid-era segregation laws prevented South Africans of color from playing the sport at its highest level. In South Africa, white and Indian populations have typically played and supported cricket.

Today, South Africa is one of only 12 countries permitted by the International Cricket Council to play Test Cricket (the highest form of the sport). In 1995, Makhaya Ntini made his debut as the first black South African to play on the national team. However, the higher cost of playing cricket still presents a barrier to entry for disenfranchised groups.

South Africa’s national cricket team, the Proteas, is highly ranked internationally, yet has a record of losing championship games. Cricket games of varying levels are played across the country, and are easy to take in when visiting during summer months. There are also several franchise teams, like the Cape Cobras in Cape Town and the Dolphins in Durban.

Join Us in South Africa

Are you game for the adventure of a lifetime? Join us in South Africa to explore the sights, sounds, and, yes, sports that make the Rainbow Nation so special. Take a look at our upcoming sailings to South Africa, and discover how our Land Programs can take you even further.

If you've been on an Azamara® cruise before, you know we love to spoil you. Frothy coffees, delectable desserts, mouth-watering steak and exotic...

The best thing about my cruise on the Azamara Quest is that I’ve stopped in a lot of ports that I’ve never heard of before; which is unusual for me....