I first visited Auckland, New Zealand in 2003 as the first stop on a long journey around New Zealand. Since that initial visit, I’ve popped in and out of Auckland for a night or two several times. Most recently, my Azamara Quest voyage disembarked there. During the last night of my cruise, I did a fantastic caviar tasting onboard the Quest. 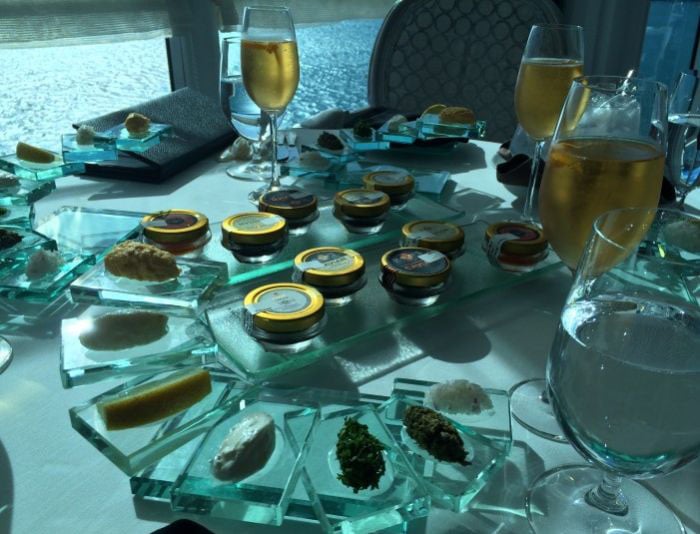 As I sailed into Auckland onboard the Quest, I saw the city in a different way than I ever had before. At sunrise, with the water sparkling, Auckland looked downright stunning. 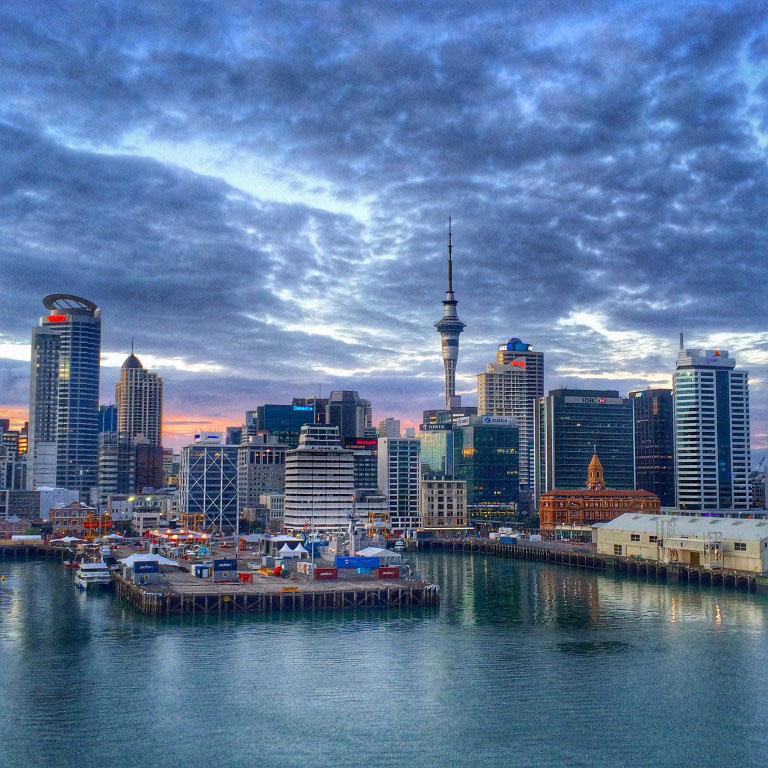 I filled my day the same way I always do in Auckland. I went for a walk and checked out the Viaduct, Queen Street, and the Sky Tower. I’ve actually done the Sky Jump before, and wish I had some digital photos to share! But it was many years ago. 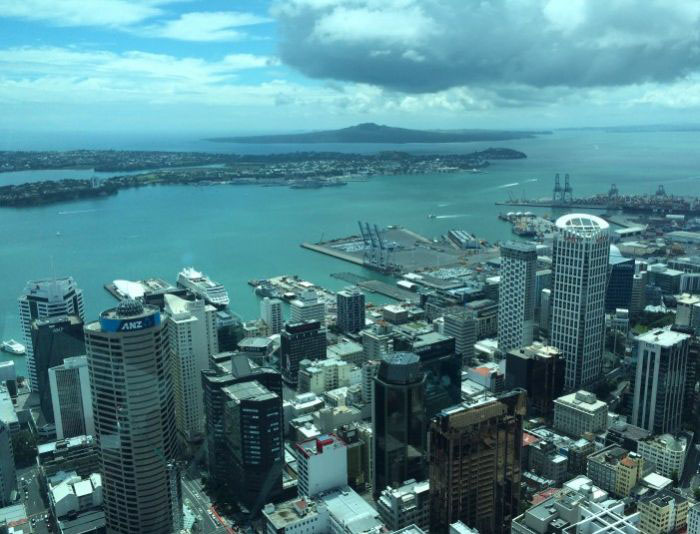 During this trip, I had dinner with an old friend from New York who now lives in Auckland. She took me to a local area off the beaten path, which I never would have visited on my own. We ate at a restaurant called Blue Breeze in Auckland’s Ponsonby neighborhood.

Ponsonby is a bit out of town but offers great views of the city proper. It’s a trendy area, similar to Sydney’s Paddington neighborhood or Collingwood in Melbourne. It was great to catch up with an old friend, and the experience also illustrated the importance of finding out where the locals in a city like to hang out.

Everyone always says they like to meet locals and really explore a place, but few people ever actually do it. When you get that chance, don’t pass it up! It would be like visiting New York City and only seeing Times Square or the Empire State Building.

So I'd like to thank Auckland for reminding me of an important lesson that is too easy to forget: it’s always better to immerse yourself in a destination the way a local would.

You can explore Azamara's upcoming voyages to New Zealand here.

Azamara’s blog is about to get a lot more “AzAmazing!” Introducing Lee Abbamonte

One of the most exciting aspects of a trip to Africa is, hands down, the incredible wildlife you’ll see. And when you cruise to Africa with us, you’ll...

Aqualina With An Italian Twist

Guests have always enjoyed the delicous Mediterranean cuisine featured in our Aqualina specialty restaurant. Now, there are even more delectable options....