Amsterdam is a place that everybody knows about but perhaps for the wrong reasons. Popular culture has tagged Amsterdam as the epicenter for legalized drugs and prostitution. While admittedly, the culture in Amsterdam is very liberal, it is also very controlled and the city itself offers so much more. Amsterdam is a city that needs to be experienced and seen to be believed. It is perhaps the most beautiful city in Europe and certainly a capital of culture. 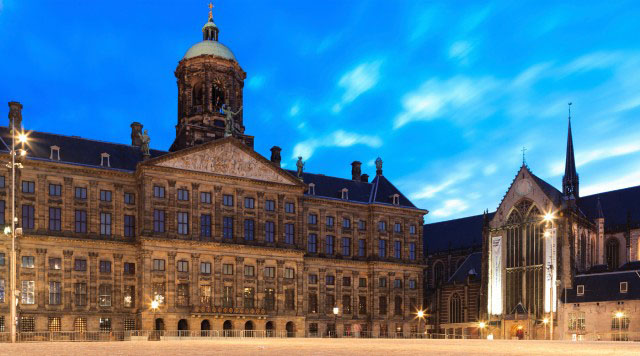 Amsterdam is home to some of the top museums in all of Europe. The Van Gogh Museum is one of my personal favorites and I’m not a big museum person. However, seeing Van Gogh’s masterpieces, some of the most famous paintings in the world, in person, is pretty surreal. The Rijksmuseum or the National Museum is also very fun to walk around and has some great exhibits in a great part of town.

The Anne Frank House is the big "can’t miss" site in Amsterdam. In fact, it is mandatory that everyone visits this hallowed house on a non-descript street in Amsterdam. If you don’t know the history of Anne Frank and her diary, please do yourself a favor and brush up on it so you really appreciate the significance of visiting the house. It is something that will stick with you like visiting Auschwitz or Birkenau in Poland-trust me on that one. 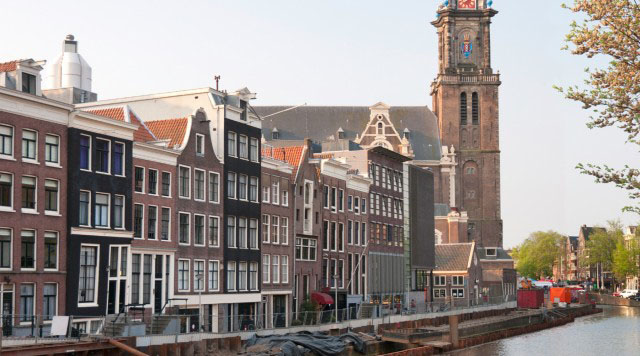 As I previously noted, Amsterdam is known for its famed Red Light District and controlled drug use. The Red Light District is a little seedy for sure, but it is also fascinating to walk through and no visit to Amsterdam is complete without walking through it. Day or night it is a fascinating piece of Dutch culture and to be honest, there’s nothing else like it on Earth-it’s one of those places that you can’t believe actually exists.

The Heineken Brewery is also in Amsterdam and is very popular with tourists. I have done the tour and thought it was pretty good. Plus, you get free samples at the end! It’s worth checking out if you like beer but even more so, much like Guinness to Ireland, Heineken and Amstel have become engrained in the culture of Holland.

But what I love most about the city of Amsterdam is simply walking the gorgeous canal lined streets and getting lost. The city is so gorgeous, that people often forget to look around as they rush from museum to museum or district to district. Amsterdam is best enjoyed on foot or by bike. 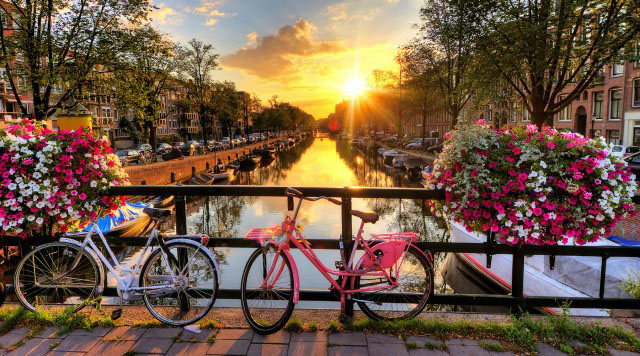 If you hire a bike, you will feel like a local as just about every Amsterdam local rides a bike. While this is very cool, if you are walking you have to be careful not to get nailed by a bicyclist…or a streetcar!

All that said, Amsterdam is one of my favorite cities in Europe and should not be missed. Any preconceived notions about the city will be dispelled immediately on arrival. It is truly one of the worlds great cities.

View all of Azamara's upcoming cruises to Amsterdam, Netherlands.

A Taste Of New York City With Lee Abbamonte

Cruising from New York City brings my mindset to the golden age of cruising. When it was more about getting from point to point than about everything...

From The Desk of Captain Carl

We hope you enjoy this series of notes from the one and only Captain Carl. He wrote these notes over a few days, as he wrapped up his last voyage onboard...

Go Off The Beaten Path In Greece

When we think of summer, we think of Greece. The warm sunshine, sparkling blue seas, and quaint, whitewashed villages make it the perfect destination for...