Not too long ago, we checked a big item off our travel bucket list: cruising to Australia and New Zealand. When the Azamara Quest made her maiden voyage Down Under, our guests loved this unique destination! One of those guests was travel expert Scott Eddy, who joined us for a special 16-Night voyage. “It’s been at the top of my bucket list for quite some time,” Scott said. 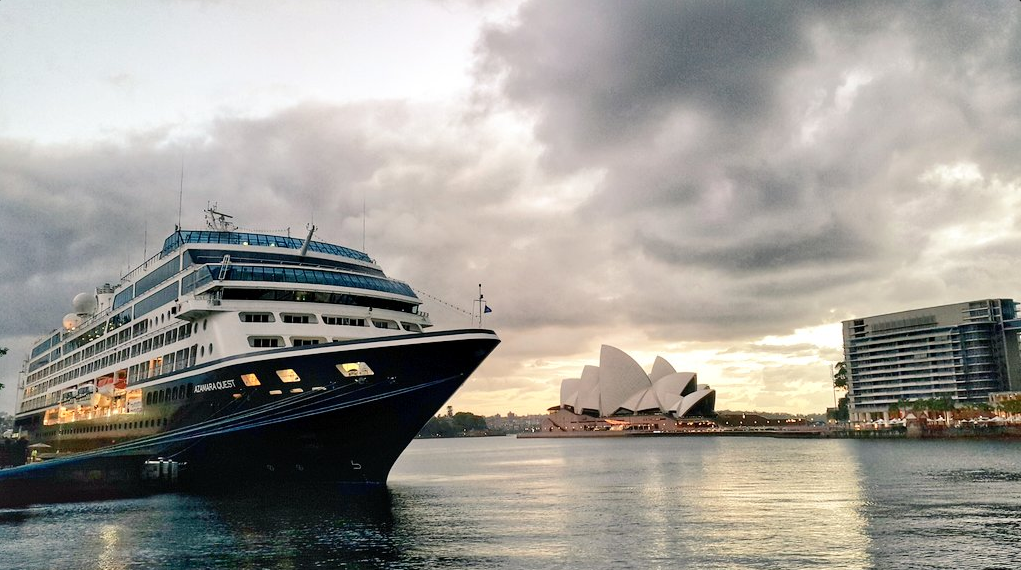 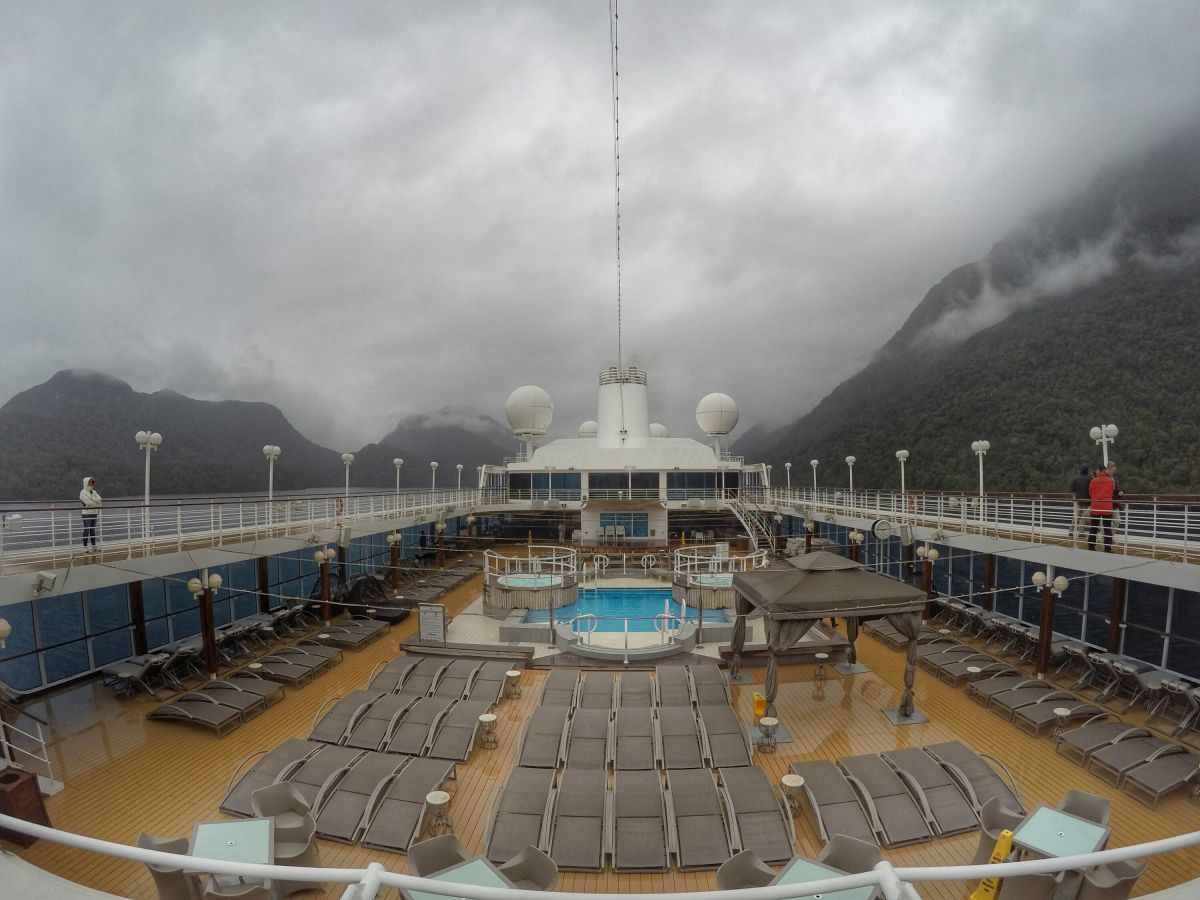 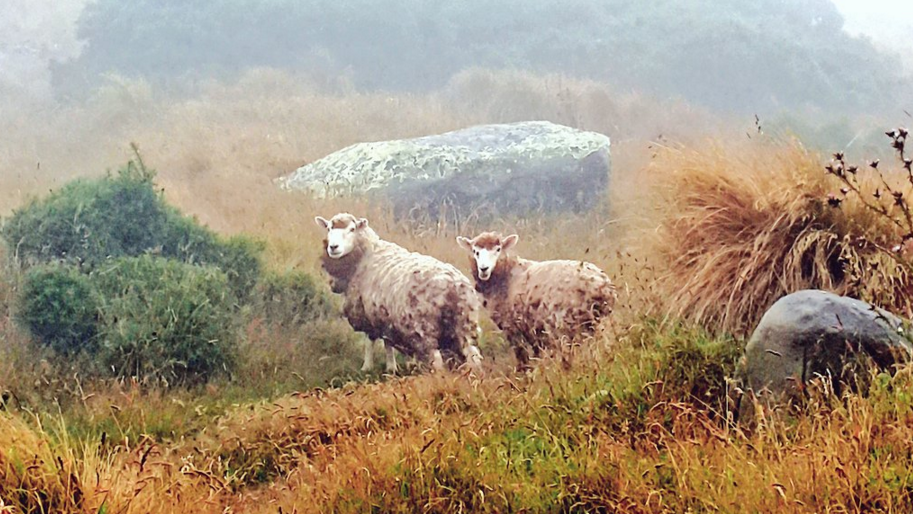 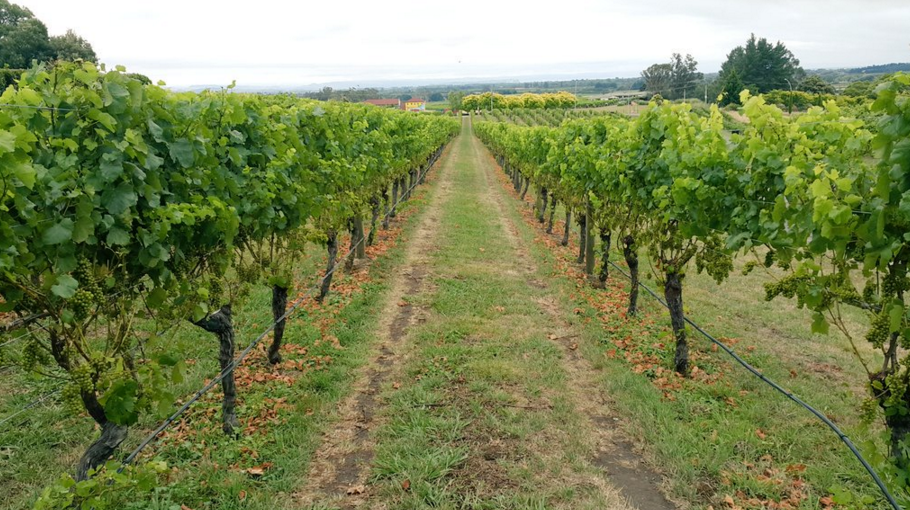 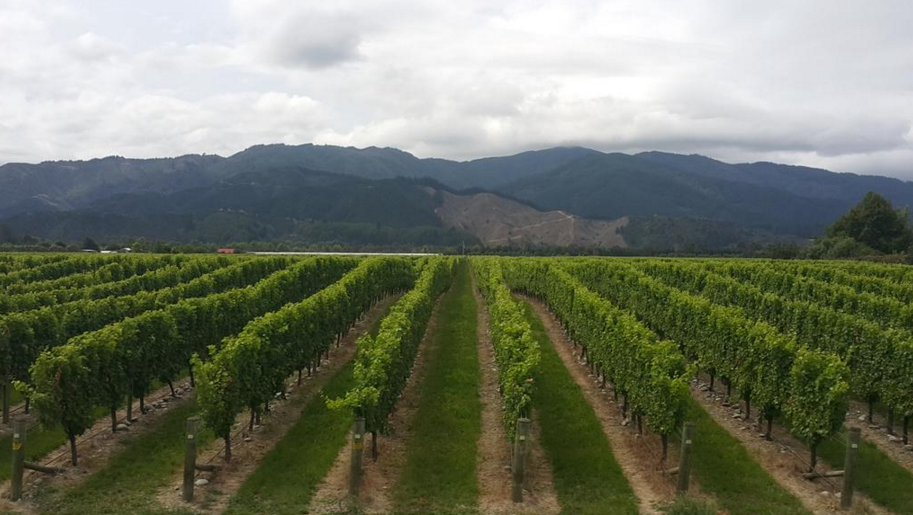 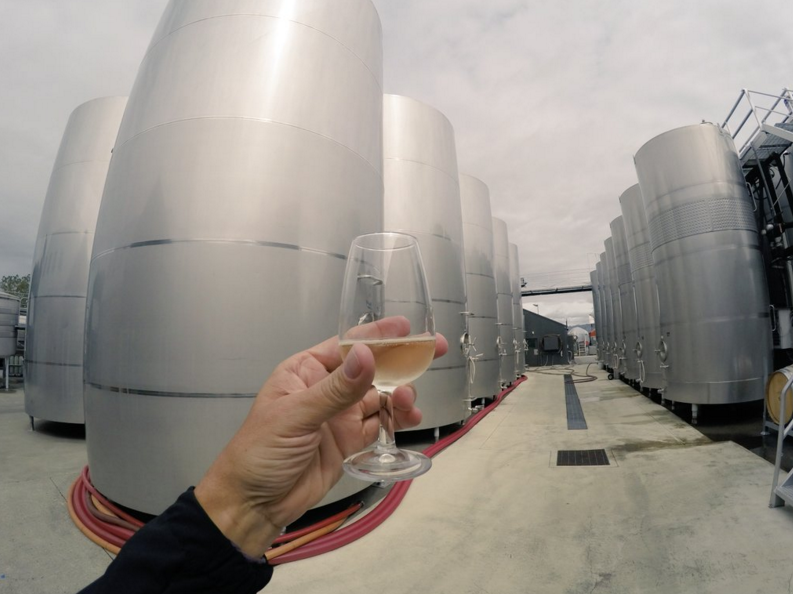 Scott also enjoyed the incredible wine and food offered onboard the Azamara Quest. He attended three different Chef’s Table dinners and a caviar tasting and indulged in a little bit of bubbly. 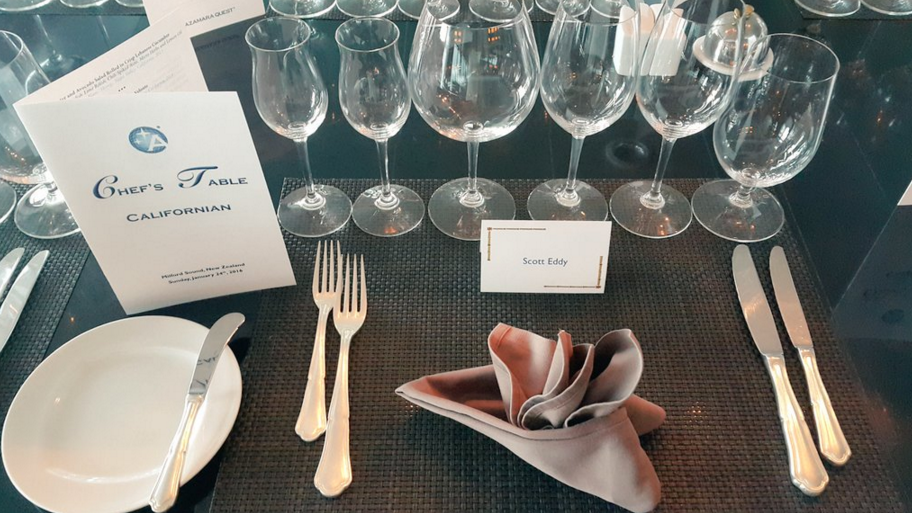 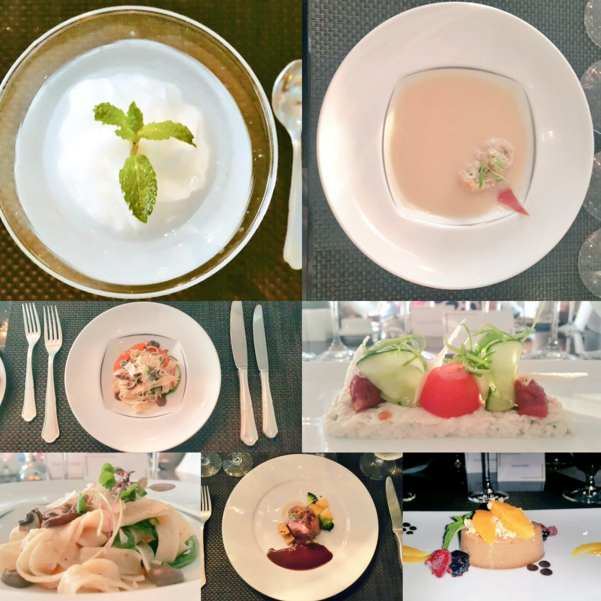 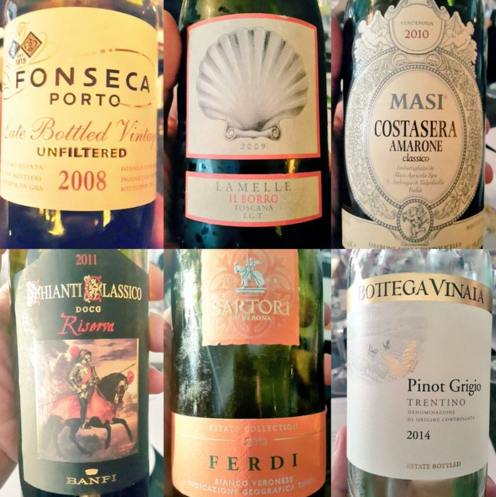 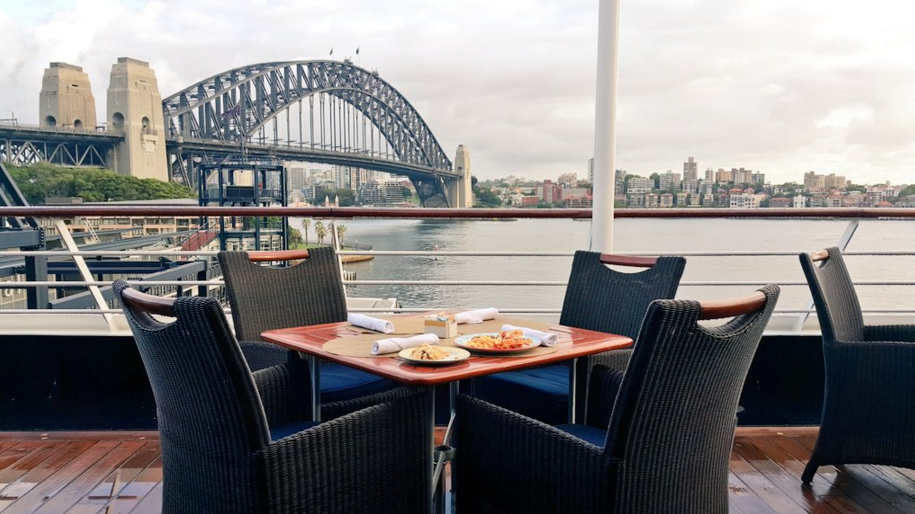 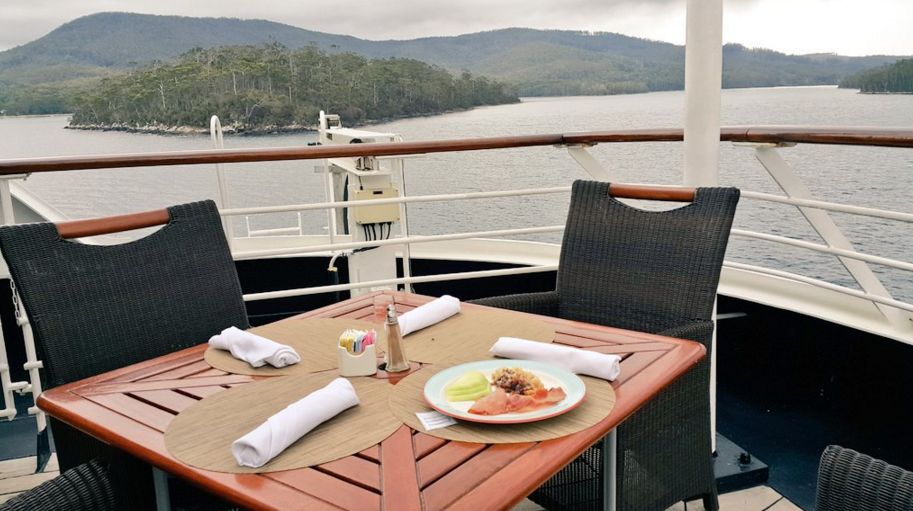 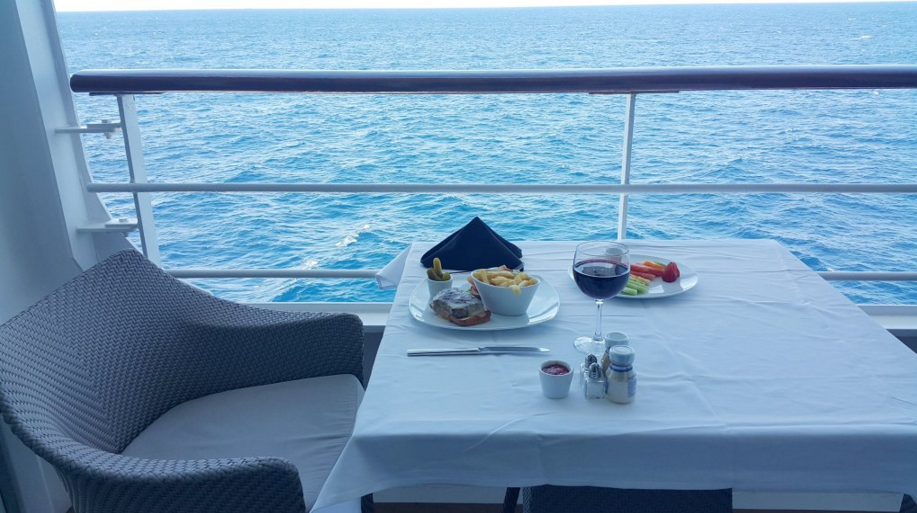 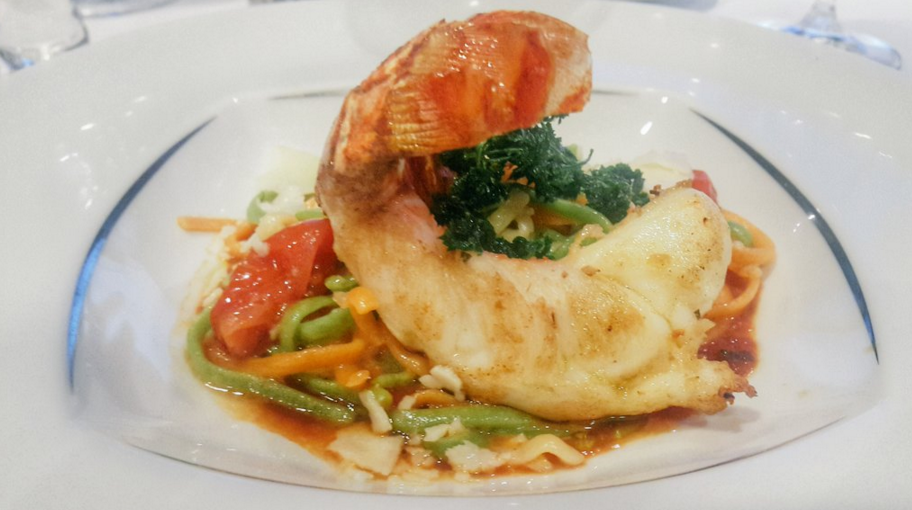 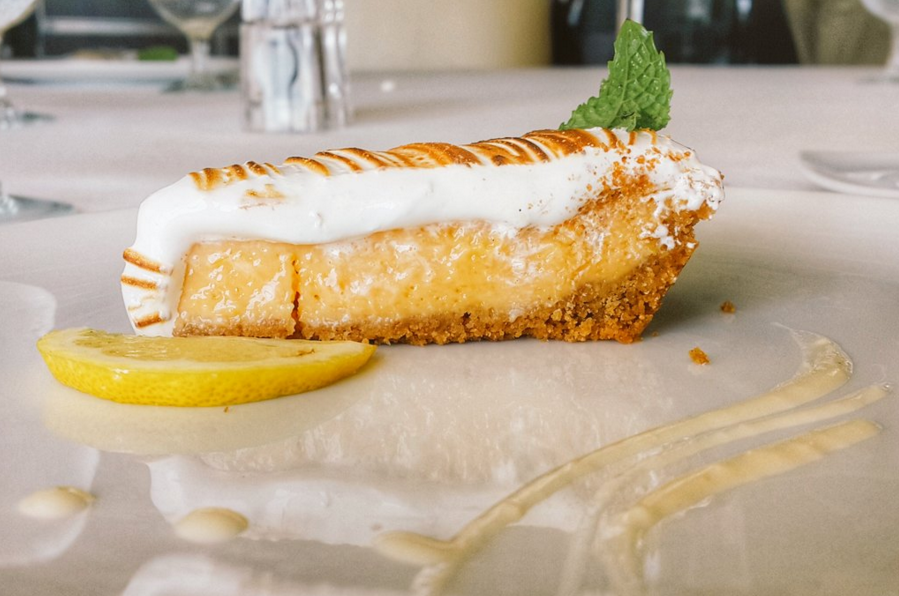 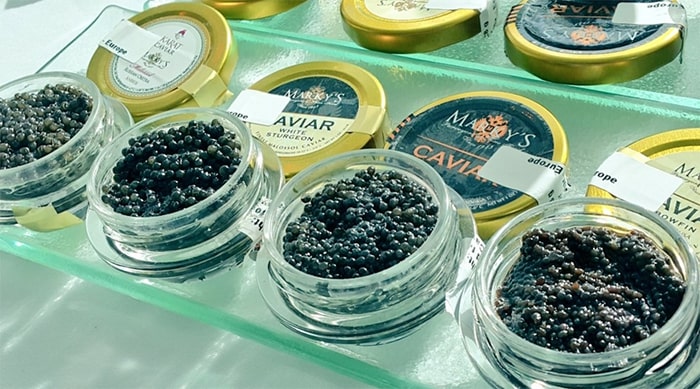 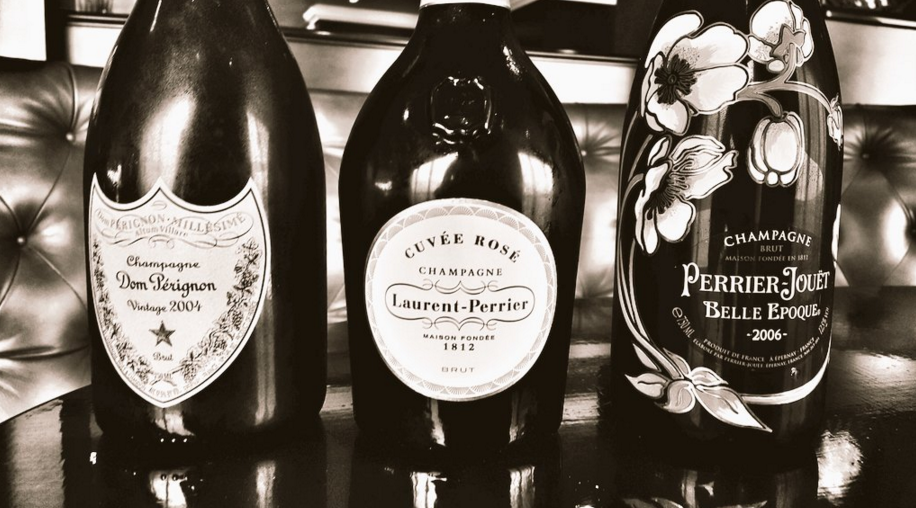 Believe it or not, Scott had never heard of Azamara before joining us for a voyage!

“Like most travel experiences, it’s the hidden gems that are the truly great times,” Scott said. “Azamara goes above the call of duty on all levels. Especially the staff –  they are really incredible and always thinking of your wants and needs before you can.” 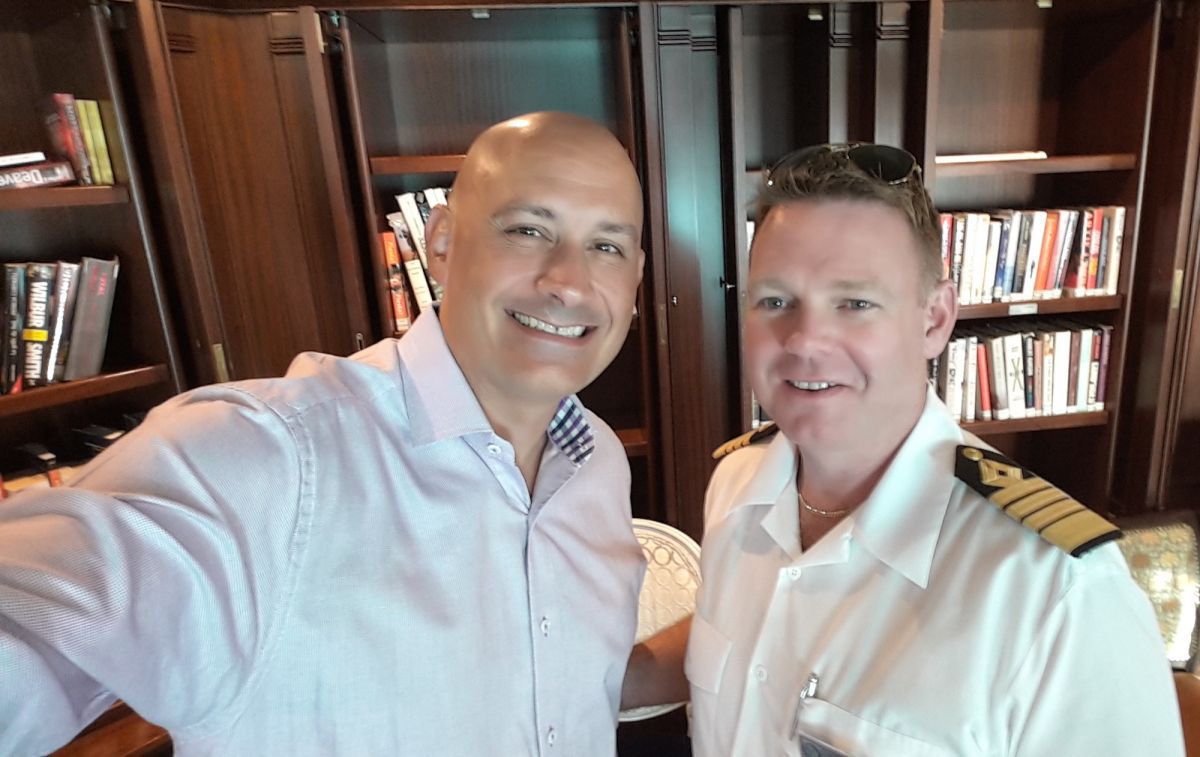 “Normally ‘days at sea’ are boring and looooong, but the days at sea on this voyage didn’t really feel like that, we always had things to do. It was a lot of fun.” 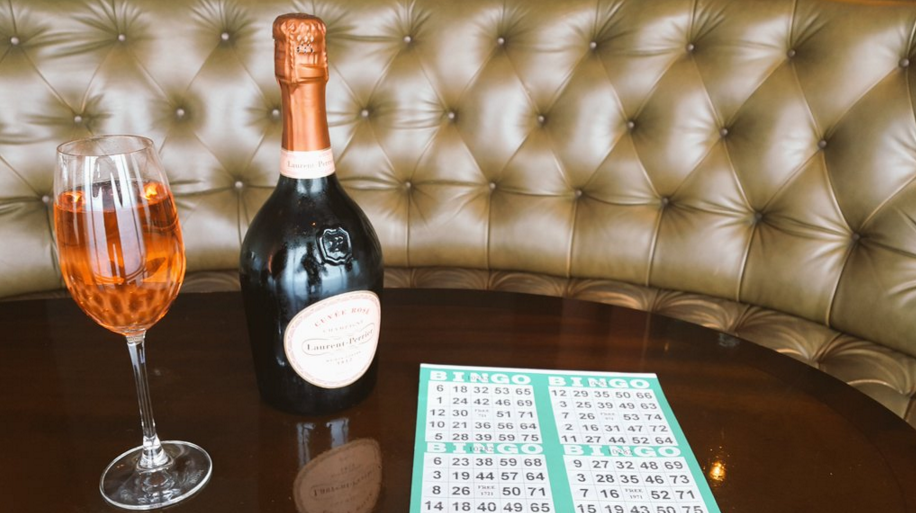 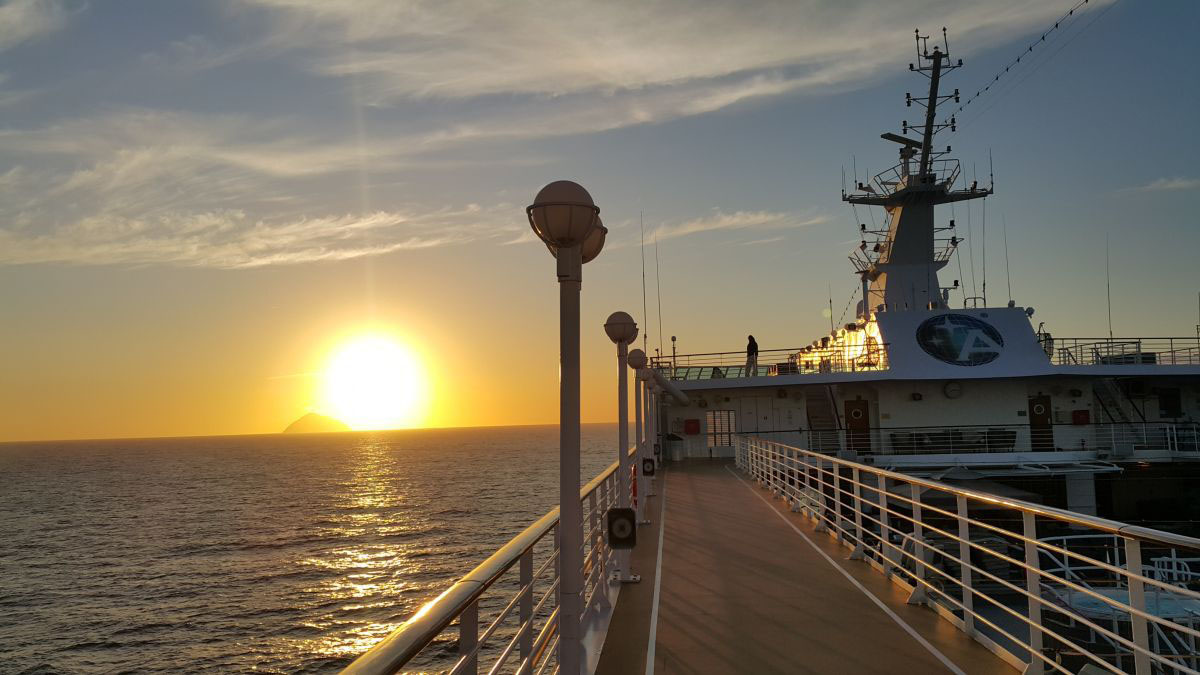 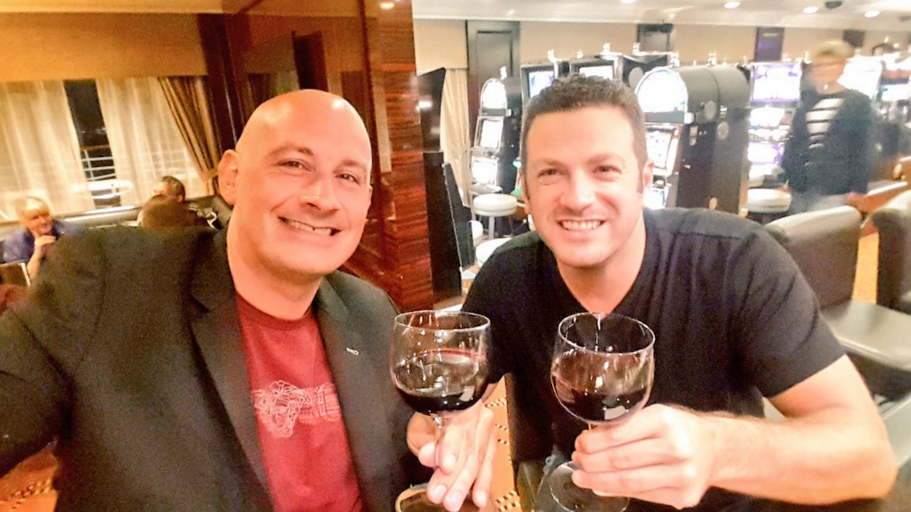 Has Scott’s journey on the Azamara Quest inspired you to discover Australia and New Zealand? You can explore our upcoming voyages to the region here.

We look forward to visitng Down Under with you.

On June 23, 2016, I embarked on a voyage from Athens to Venice with Azamara®. This is my first encounter with the Azamara Journey after sailing twice...