Home/Blog/Why You Should Consider Cruising The Caribbean 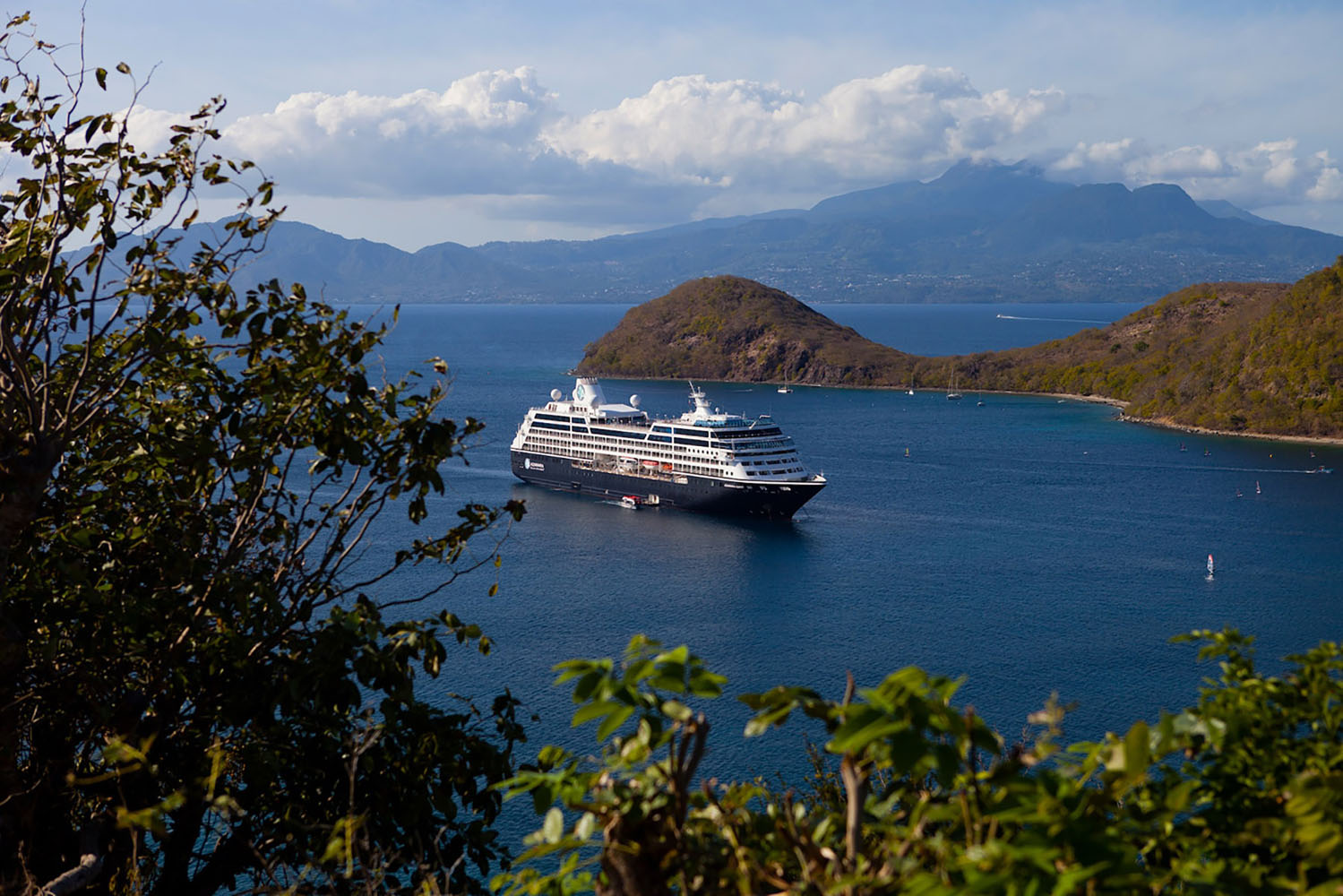 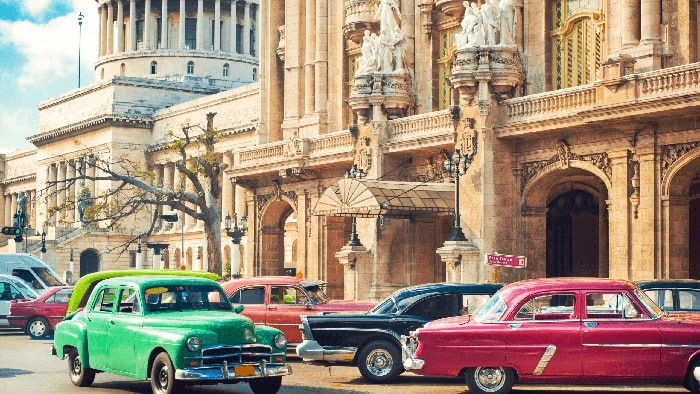