Sicily… I just love saying the word. It has such an awesome undertone in American popular culture and to be honest, it really lives up to it in many ways. While American mobster movies have made Sicily a household name; most people don’t really know anything about it and don’t think to go there when they think of Italy. I have been to Sicily on three different occasions and each one was better than the last leading me to discover more of the biggest island in the Mediterranean. 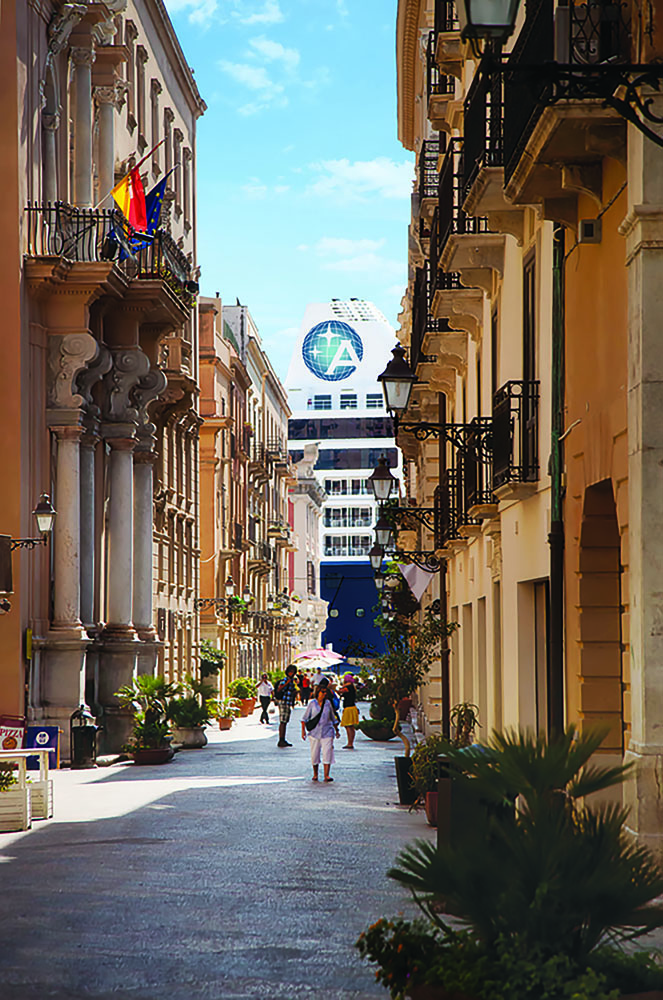 My first time in Sicily I flew into Trapani; a small coastal city on the west coast. Western Sicily is ancient and rugged, tranquil and sunny and a fascinating introduction to the island. It looks today much of what it must’ve looked like 100 years ago. There are shepherds herding their sheep, stone farmhouses dotting the horizon and fields of Marsala grapes as far as the eye can see. It is almost perfect and an amazing way to get a true sense of the island and its people. The west coast of Sicily is by far the least touristed part of the island and maybe in fact the whole country of Italy.

As you move east, you will undoubtedly stop in the capital of Sicily, Palermo. Palermo is a rugged city with a lot of character. I think of it because it was the setting for the final scene in The Godfather trilogy where an assassin missed Michael Corleone and accidentally killed his daughter. That scene can be relived at the famous Teatro di Massimo in the center of town. It is very beautiful and not to be missed.

The best way to see Palermo as is the case for most of Italy is by foot, eating your way through the city. The best restaurant that I ate at was Focacceria del Massimo across from the Teatro di Massimo. The workmen’s lunch of pasta and sandwiches is absolutely fantastic. 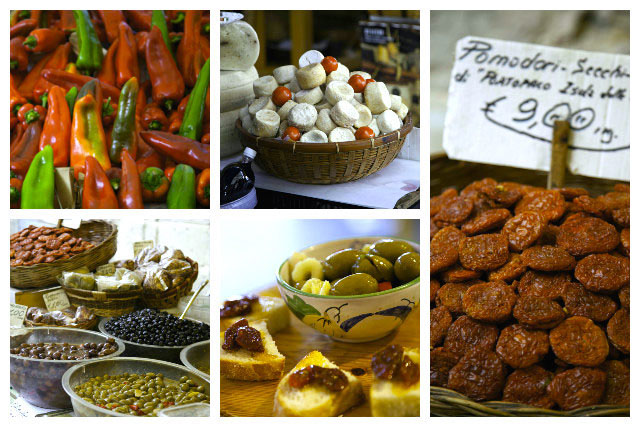 From Palermo, you can head west or south. I suggest heading south taking in some amazing scenery including Mount Etna en route to the east coast of Sicily. The east coast is where you’ll find some of the beautiful and famous port towns like Siracusa, Catania and Taormina.

All of these towns are wonderful to explore and take day trips from as well. Another little known but great spot in Sicily is Agrigento in the south; which is the home to the Valley of the Temples. Personally, it was probably my favorite thing about Sicily aside from the food of course!

However, no matter where you go in Sicily, you will always find three things. Stunning scenery both natural and manmade; amazing food that is uniquely Sicilian; and lovely people with a real zest for enjoying life. Sicily is a place you’ll want to return to over and over.

Azamara has several cruises calling in Sicily including:

A little less than a year ago, we announced the arrival of our exciting new Land Programs — sharing even more of the traditions and wonders of the world...

Can You Get 12/15 Correct On This World Geography Quiz?

Azamara guests are a well-traveled bunch. After all, we’ve been taking you to some of the most amazing destinations on earth since 2007. Our three...