The Ultimate Guide to French Food and Wine: Part Two

Did you miss Part One of our series on French food and wine? Find it here.

When you travel to France, an almost overwhelming number of delicious food and drink options will entice you. With so many choices, making a final decision can be difficult. Luckily, we’re here to make things a little easier. For a good meal, your best bet is to look for specialties from the region you're in, whether it's the port of Cherbourg in Normandy, or Sète in Languedoc. Similar to Italy, each region of France is known for its unique dishes and wine varieties.

In Part Two of our series on French food and wine, we're exploring the delectable cuisine of the sun-kissed south of France.

The Food and Wine of Southern France 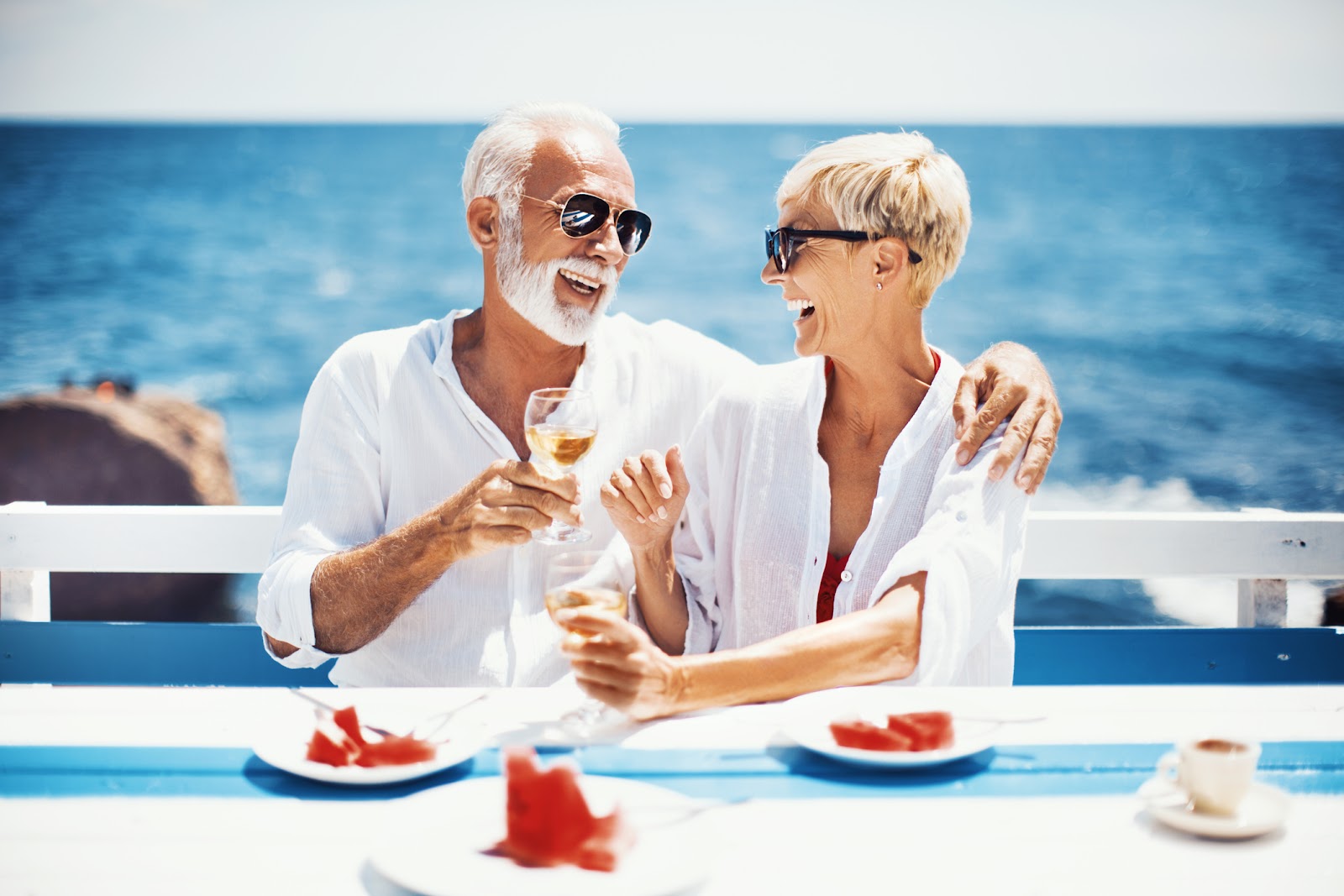 Southern France is known for its abundant sunshine. In fact, with an average of 304 days without rain per year, Sanary sur Mer is said to be the sunniest place in all of France. Thanks to its mild climate and easy access to the sea, the cuisine of southern France is ripe with fresh produce, crisp wines, and Mediterranean influences. The Provencal cuisine you'll find uses fewer sauces and more fresh herbs than other regions in France — resulting in a flavorful foodie style all its own.

Here are a few favourites you must keep your eyes open for during your French adventure. 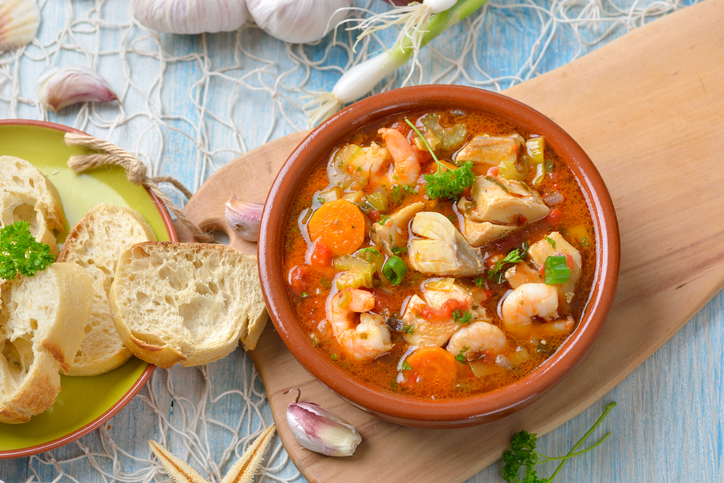 Bouillabaisse: This well-known fish stew hails from the port city of Marseilles. Local fish like turbot, red rascasse, and mullot are cooked together with shellfish, including mussels and spider crab, plus leeks, potatoes, celery, and tomatoes in a broth seasoned with garlic, onions, and herbs de Provence. Traditionally the dish is served in two courses — the broth first, followed by the fish. These days, however, it's common to have them served together. To really explore the city's deep connection to the sea (and sample some delectable local dishes), set out on our Embrace the Flavors of Marseilles shore excursion.

Brandade de Morue: In the south of France, this is a common dip made from modest ingredients of emulsified salted cod and olive oil, then elevated by whipping into a delicious spread served either with bread or potatoes. 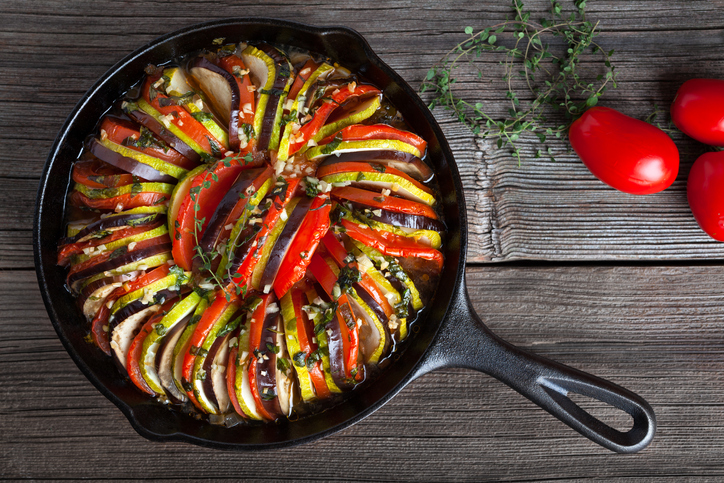 Ratatouille: A staple in Nice, this vegetarian favorite became one of France's best-known dishes after the release of the 2007 Disney classic, Ratatouille. A stew made from local vegetables, including tomatoes, zucchini, eggplant, bell peppers, onions, seasoned garlic, and herbes de Provence, the French have been cooking ratatouille since the mid-1900s (though that name did not appear in print until the 1930s).

Côtes du Rhône Wines: This southern wine region produces reds, whites, and rosés. Most of the reds and rosés are made from the Grenache grape. Grenache wines are spicy in flavor, low in acidity, and high in alcohol content. The white wines of Côtes du Rhône are made from the Grenache Blanc grape, typically resulting in a citrusy flavor. Similar to the region’s reds and rosés Grenache Blanc-based wines are high in alcohol. 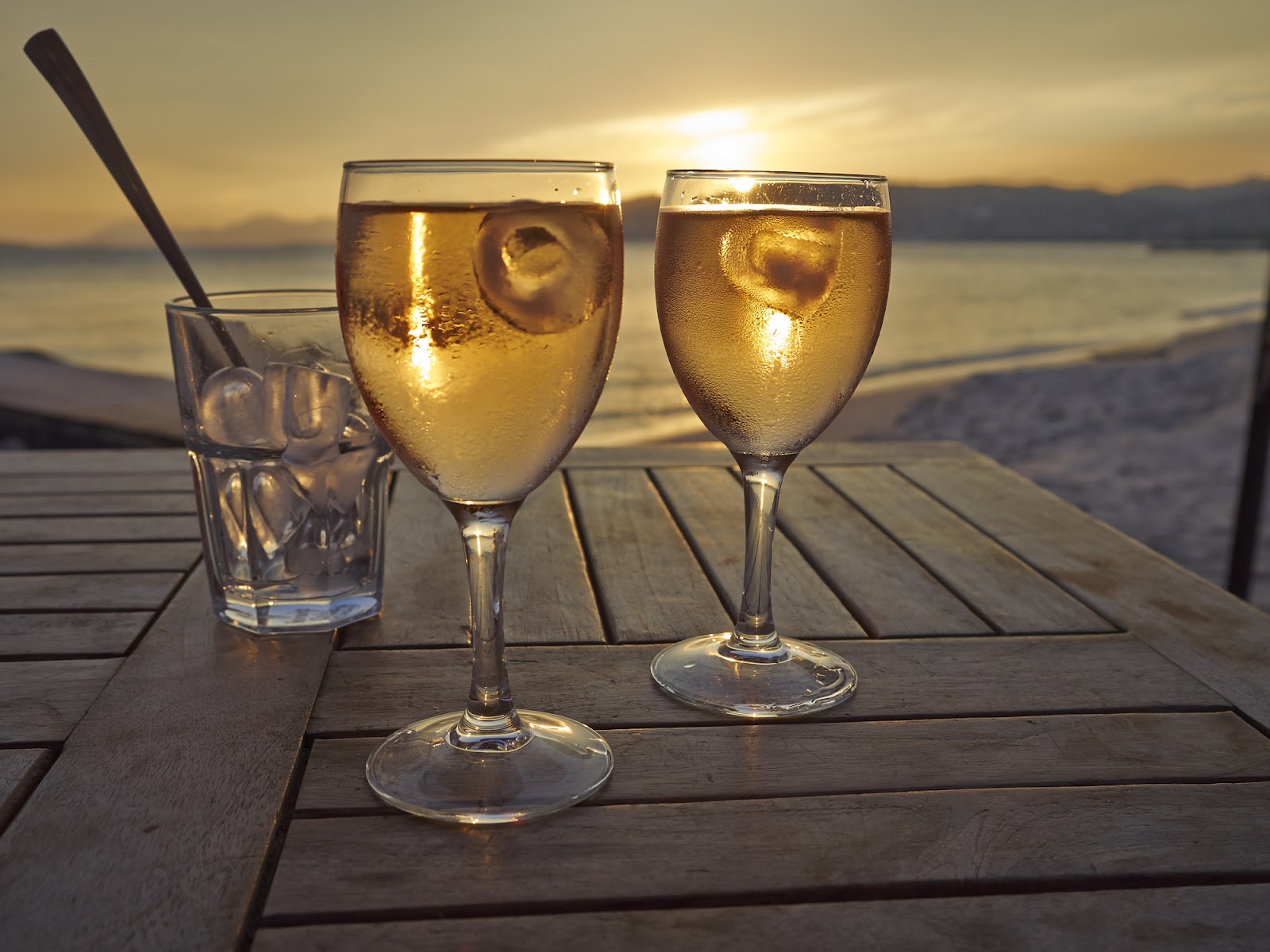 Rosés: Pink-hued rosés are made from red grapes but only contain a partial amount of the grape skins. In Provence, rosé makes up two-thirds of all wine production. While pink wines are often assumed to be sweet, in this region, most of the rosés are very dry. Rosés are meant to be served ice-cold, which is perfect for warm and sunny locals such as Saint Tropez. When you arrive, grab an outdoor chair at a café and say "yes way" to the rosé.

Soup au Pistou: Liguria, in Italy, is famous for its pesto, but along France's Cote d'Azur, it's all about pistou. Like pesto, pistou is a thick sauce made from garlic, along with lots of basil and cheese. However, unlike pesto, pistou doesn't contain any pine nuts. In this Provencal dish, a vegetable soup with white beans is served with a giant dollop of pistou. 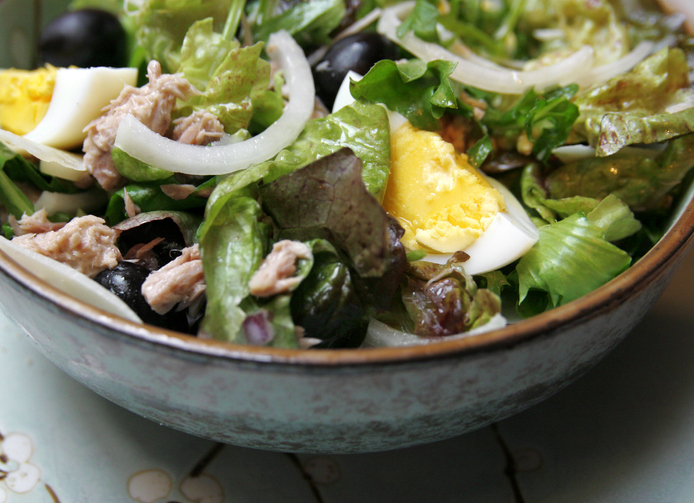 Salade Niçoise: A fantastic lunchtime meal, Salade Niçoise was invented in Nice, France. The salad ingredients include fresh tomatoes, olives, anchovies, hard-boiled eggs, and tuna, all dressed with olive oil. While the main ingredients stay the same, there's still plenty of room for variation. The tuna can be fresh or canned, the salad can be served warm or cold — the possibilities are almost endless. But the dish definitely has its purists. Just ask a local about cookbook author August Escofier's addition of potatoes and green beans — this "innovation" is still a topic of debate a century after it was introduced!

Socca: Another specialty of Nice, socca is a local street food favorite. It's a simple flatbread made from chickpea flour, water, and olive oil that's poured into a hot pan and baked. The Boulevard Promenade de Anglais is the perfect place to sample some socca from a market vendor. You can search it out for yourself there on our Wine Tasting at Cave Bianchi shore excursion.

Sunshine, turquoise waters, and incredible cuisine — what's not to love about the south of France? Learn more about cruising to the French Riviera here.

Looking at its name, you might think Nice is selling itself a little short. After all, this is a city that basks in year-round sunshine and sensational...

A Weekend in Nice, France

Hi! I’m Jill, and I work on the Azamara social media team. I’m currently onboard the Azamara Quest, exploring the Mediterranean with Simon from...