The Stories & Spirits Club explores our love of world travels, literature, cinema, and cocktails with you. During this special series, we’re catching up with different Azamara crew members and asking them to share what they’ve been reading, watching, and enjoying during this time.

An Explorer at Heart

For Captain Johannes Tysse, traveling the world seemed like a natural pursuit from a very young age. In fact, by the time he turned five years old, he knew he wanted to be the captain of a ship — discovering new cultures and customs by sea. For over 35 years, Captain Johannes has been living his dream of a life at sea. And for 10 of those years, we’ve been happy to call him Captain of the Azamara Journey.

Captain Johannes is fascinated by exploration — in addition to being Captain of the Azamara Journey, he’s also a licensed private pilot. And that desire to discover what lies behind his front door remains strong during these unique, unprecedented times. So it should come as no surprise that when we asked him to share how he’s been spending his time lately, he eagerly told us about a documentary series called A Year in Space.

A Year-Long Look at the Next Great Frontier

This award-winning documentary, available on Amazon Prime Video and Netflix, tells the story of Astronaut Scott Kelly. Between March of 2015 and March of 2016, Kelly spent 340 days aboard the International Space Station. His journey was part of a 12-month scientific research mission that sought to understand how the human body reacts and adapts to prolonged periods in space. This engaging series documents the entire trip, from launch to landing, while also providing a broader look at space exploration, the historical context of this landmark mission, and the science and engineering challenges ahead for interplanetary travel.

Perhaps even more interestingly, documentary crews continued to follow Scott Kelly after he returned to Earth in the follow-up film, Beyond a Year in Space. Upon returning home, NASA hoped to learn more about how the expedition affected Kelly — both mentally and physically. 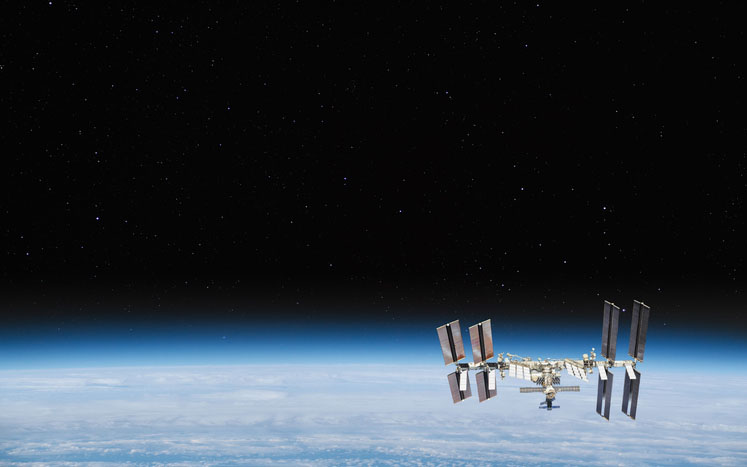 It’s important to note that Scott Kelly has an identical twin brother named Mark. During Scott’s time in space, he and Mark underwent a similar battery of tests, the results of which allowed scientists to paint a captivating portrait of the impacts — both minute and profound — space travel can have on the human body.

Riveting, endlessly compelling, and an exciting look at what the future holds for travel (and mankind), A Year In Space documents astronauts pushing the limits of human achievement and highlights the mental and physical strength required for space travel. Meanwhile, Beyond a Year in Space chronicles the toll prolonged periods in space can take on the human body, while taking a look at how Scott’s voyage helped lay the groundwork for future manned missions to Mars.

So, why did Captain Johannes connect with this documentary? He says “It’s teaching us about isolation. In this case, an isolation that is much stricter and far reaching than what any of us have had to deal with at home.” He also feels it offers some practical advice for Azamara guests. “One of the things Scott Kelly mentioned that helped him in dealing with his isolation was keeping a journal” Johannes said. Sounds like a great idea to us.

Captain Johannes isn’t the only one in his household who has spent a great deal of time at sea. His wife, Tonya, also worked on cruise ships for eight years. The Captain sees this as a great advantage. “We are used to being separated from family and friends for longer periods of time, and sometimes confined to the ship when doing longer ocean crossings with multiple days at sea. We’ve had a few discussions with colleagues past and present about how crew members of cruise ships — and ships in general — are probably better prepared to handle the quarantine.” 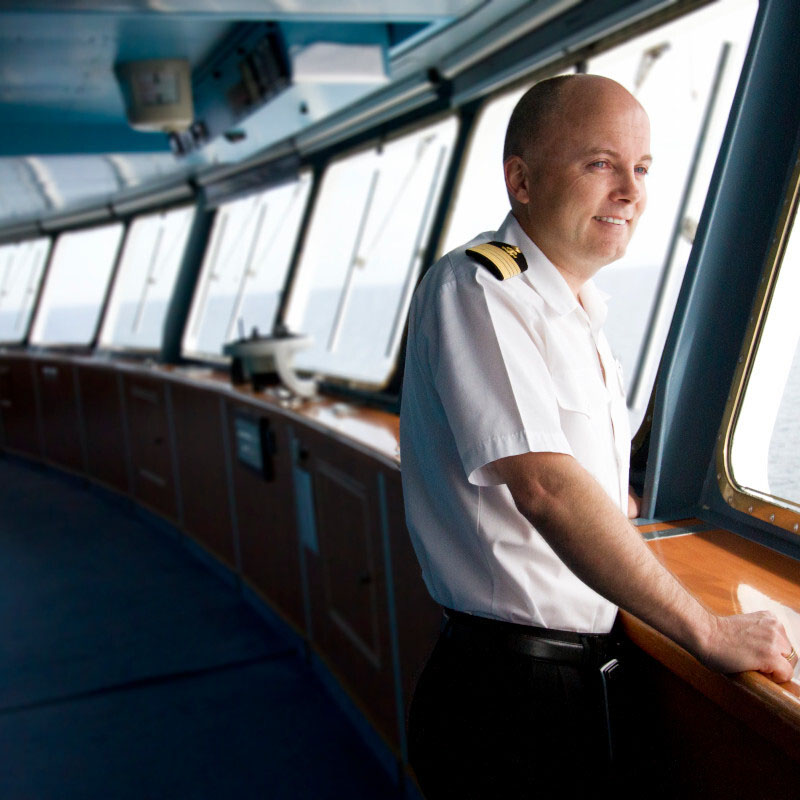 Before our chat with Captain Johannes came to an end, we wanted to know what else he’s been doing during this time. We’re happy to share that even though his movie pick is truly out of this world, he’s staying grounded. “My wife and I have laid low and basically stayed in and around the house,” he said. “We have enjoyed our time together at home and have kept in touch with friends by doing virtual Happy Hours. We’ve also done a few smaller home improvement projects — a little bit at a time in order to make them last and not run out of things to do.”

We’d like to thank Captain Johannes for sharing his pick in the inaugural edition of The Stories & Spirits Club. You can read more about A Year in Space and Beyond a Year in Space here. And if you’d like to learn more about our very own Captain Johannes, we have interviews with him on our website. You can follow his personal journey to Azamara, or learn how he spends his time in his adopted home of Charleston, South Carolina.

Until next time, stay safe, and stay curious.

The Stories & Spirits Club explores our love of world travels, literature, cinema, and cocktails with you. During this special series, we’re catching...