Mexico evokes many different things for many different people. For some, it’s all blissful beaches and sunny seaside resort towns. For others, it’s music echoing out of a salon de mariachi. Fiestas, art, and ancient temples — Mexico is a kaleidoscope of culture, natural beauty, and wonder.

It’s also home to some of the most fantastic food on Earth.

In fact, Mexican food is so distinct it is recognized almost exclusively by the region it comes from. Italian, Chinese, and, yes, Mexican food are all beloved around the world. Just saying that you’re in the mood for Mexican conjures up a feast of flavors in the mind’s eye. And luckily, you can find many Mexican staples in any major city, from America to Australia, and every place in between. And while we’ve had incredible Mexican food in many countries, there’s something different about an authentic meal made by Mexicanos in the country they call home.

One of the best parts of a cruise to Mexico is the food. Whether it’s antojitos on a whim or a multi-course feast, there’s something on the menu for everyone — including a unique shore excursion experience when you visit with us.

But before we serve you up more information on that, let’s take a brief look at the origins and staples of Mexican cuisine.

You may be surprised to learn that Mexican cuisine has roots all around the world. Many of its traditions can be traced back to Mesoamerica and the Mayas, who domesticated maize (corn) some 10,000 years ago. Over the centuries, new Mesoamerican civilizations rose to prominence, and with each came variations on the cuisine that came before. This history has also resulted in changes in Mexican cuisine based on region, and what you find on the menu in Veracruz might be much different than what’s for dinner in Chiapas. But that said, staple ingredients you can expect to see across the country include corn, beans, avocados, tomatoes, sweet potatoes, and chili peppers.

With the arrival of Spanish conquistadors in Mexico, the cuisine further evolved. Spaniards introduced meats, dairy, sugar, rice, and olive oils to Mexican cuisine. And as more Spanish immigrants arrived in North America, they brought with them an assortment of cooking styles and recipes — all of which left unique, indelible marks on the region. African influences were also introduced during this era, as well as Asian, thanks to the Manila-Acapulco Galleons — Spanish trading ships that linked Mexico with the Philippines via the Pacific Ocean.

Mexican Staples — Something to Taco-bout 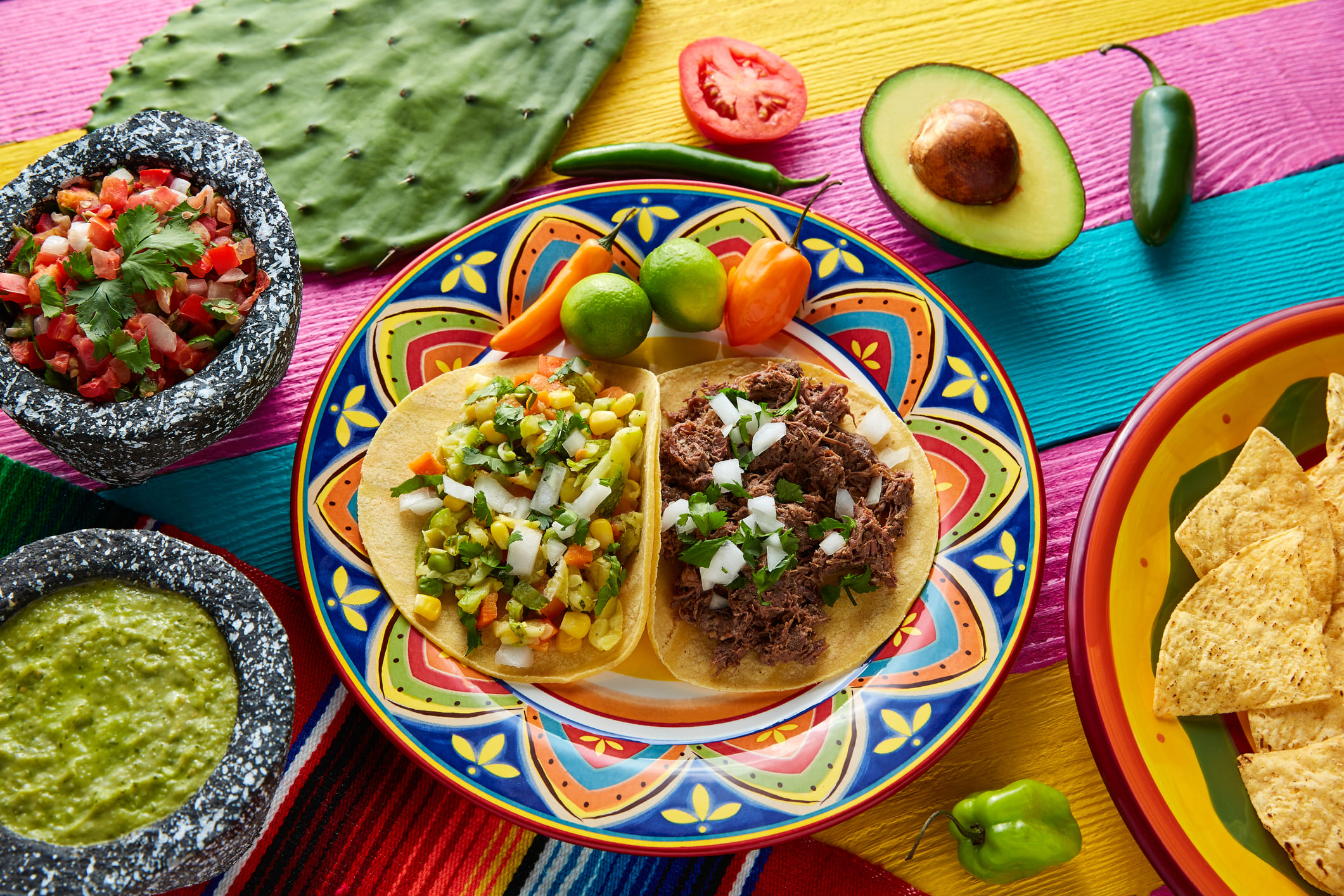 For many, Mexican food is synonymous with tacos. Easily the most well-known Mexican street food, tacos are a versatile and delicious treat enjoyed by locals and visitors alike. The origin of the taco is actually extremely practical. Before utensils were common, people would pick up their foods in tortillas, wrap them up, and enjoy! Just like that, an iconic food was born.

Throughout the world, many consider tacos to be a meal, but in Mexico, they are more of a snack — something enjoyed either early in the day or served up late into the evening by street vendors. Taco filling, like most Mexican food, varies by region. In the north, beef is the filling of choice. In the south of Mexico, pork is popular, and — as you might expect — seafood is loved along the coasts. Despite these regional differences, chicken and lamb tacos are enjoyed throughout the country, as are toppings like salsa, cheese, and vegetables.

Looking for more Mexican staples to sample? These suggestions are sure to work up your appetite:

Tamales: One of the most enjoyed street foods in Mexico (and beyond), tamales feature fillings such as meats, cheeses, and vegetables wrapped in masa (corn dough) and steamed inside a corn husk. Tamales vary by region — sweet, savory, spicy, mild; there are adaptations for every palate.
Tostadas: Tostadas are tortillas that are fried or toasted, then left to cool and topped with many of the same ingredients you’d find on a taco, including beans, chicken, cheese, and cream.
Gorditas: These small round cakes made of masa are baked until they puff. Then, they’re filled with a thin layer consisting of a combination of beans, cheese, or meat.
Elote: Take corn on the cob and skewer it on a stick. Add condiments such as butter, salt, cheese, and lime juice, and you have a delicious elote.
Quesadillas: Another Mexican treat that has grown to worldwide appeal, quesadillas consist of tortillas filled with cheese, heated on a grill, and folded in half. Some variations add meat and vegetables.

More Than a Meal 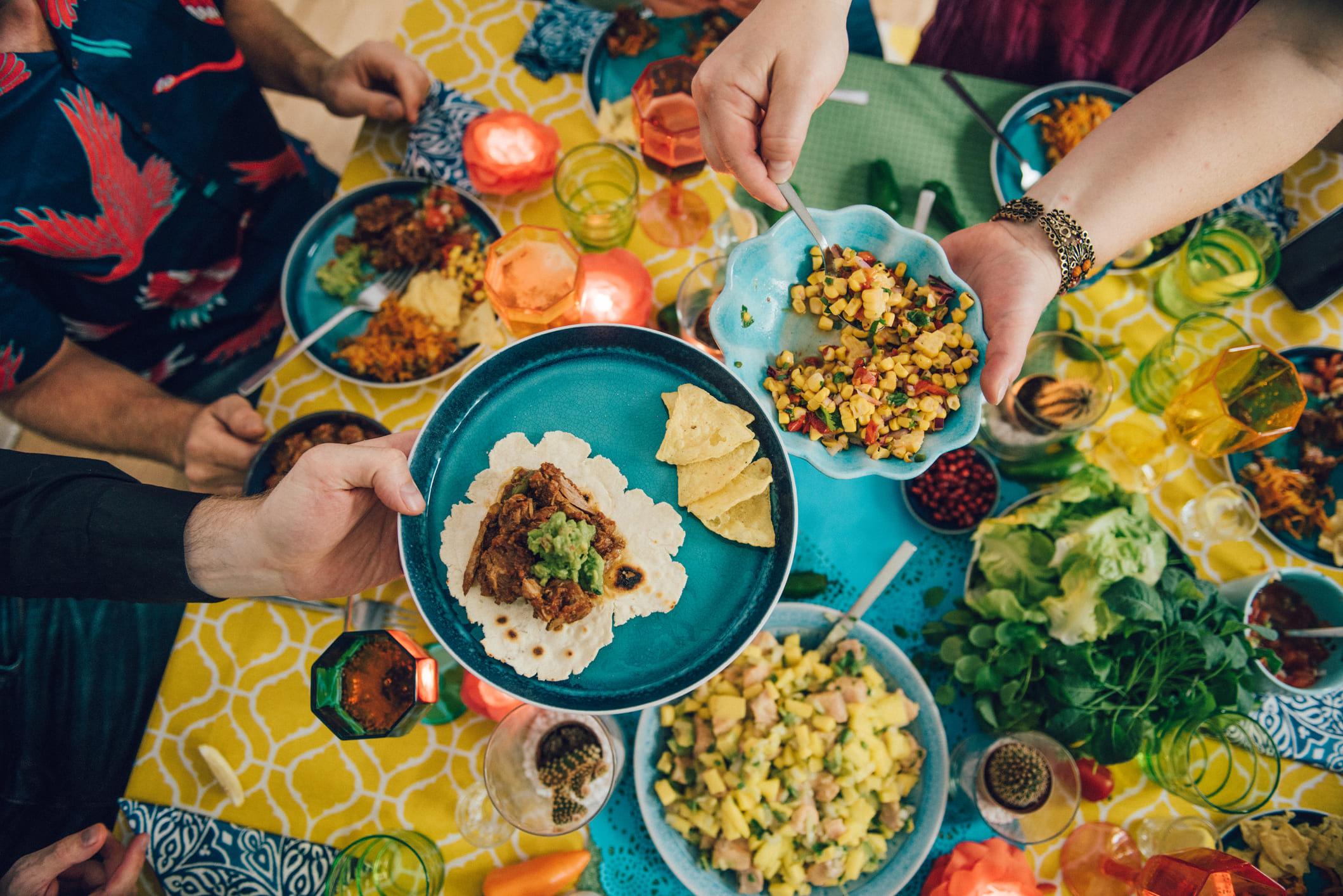 In 2010, UNESCO added traditional Mexican cuisine to the Representative List of the Intangible Cultural Heritage of Humanity. For many in Mexico, a meal is more than fuel for the day or a chance to feed your hunger — it’s an opportunity to grow and solidify societal relationships. Mexican culture is intrinsically linked to food, and sharing a meal together can form a powerful connection between people.

You can experience this connection when you join us on the Mexican Cuisine Workshop shore excursion in Cozumel, Mexico. This excursion brings you to the beautiful Playa Mia Grand Beach Park. Here, a local chef will teach you how to prepare an authentic Mexican meal in an interactive cooking experience — offering a genuinely in-depth connection to Mexican culture.

This cooking workshop is all about the flavors and textures of Mexican cuisine, bringing them to life in new and exciting ways right before your eyes. Your chef will lead a cooking demonstration, complete with a lesson in preparing a mouth-watering, three-course Mexican meal.

Perhaps best of all, after the workshop, you’ll make your way to the dining room, where all the work pays off. You’ll indulge in your delicious dinner, complete with Mexican wine and breathtaking views.

Once your meal is finished, you can kick back and relax with your toes in the sand or go for a swim in Playa Mia’s crystal clear waters. Or, try something a little more adventurous, like visiting a submerged Mayan city, complete with replicas of famous Mayan Temples and sculptures. You can also hop aboard a kayak or paddle boat for a relaxing row on the water before returning to your boutique hotel at sea. 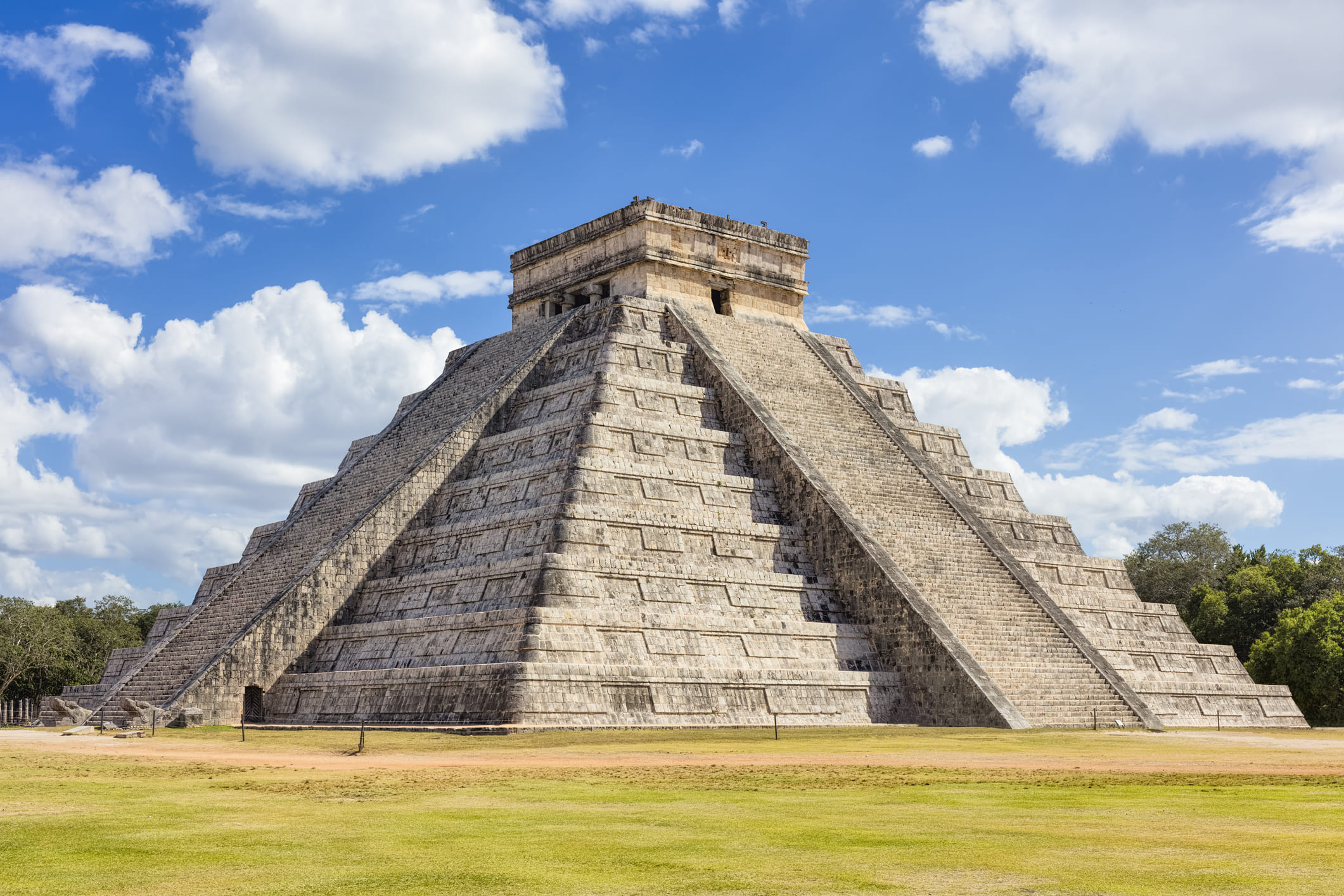 We’ve missed Mexico — from the culture to the cuisine — and we can’t wait to rediscover it with you! Join us on an upcoming cruise to Mexico and be sure to pack your appetite — you’re going to need it!

You can learn more about all our upcoming cruises to Mexico here.

Dubrovnik, Croatia Is What Dreams Are Made Of

Croatia is a beautiful country, home to many ports we love to call on. But Dubrovnik, with its stunning coastline, sparkling turquoise waters, medieval...