I love a museum. History museums, cultural museums, and especially art museums! I could spend every day on vacation visiting a museum. In the Belgium and The Netherlands, many museums are new, have new additions or have newly re-opened.

In Amsterdam, the Van Gogh Museum has a new glass-walled pavilion, but more importantly it has extended its summer hours until 10:00 p.m. on Friday and Saturday nights. During this July 2016 voyage, and this August 2016 voyage, you could avoid the crowds by going to this museum after dinner! That’s one of the benefits of sailing on Azamara: the late night departures and overnight stays. 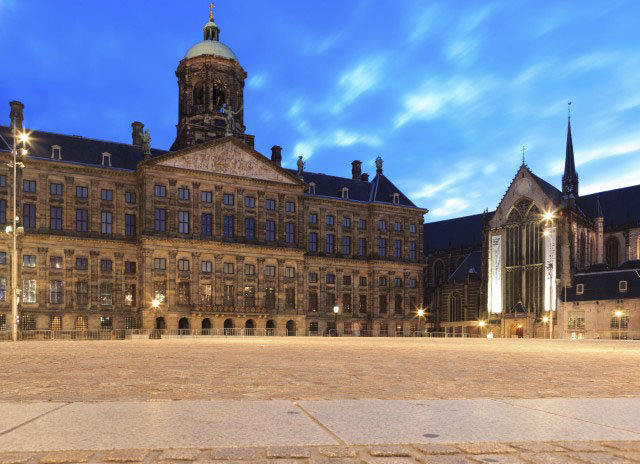 Readers of my blog may recall I once wrote about Van Gogh in Provence. I have learned a museum to this artist, the Fondation Vincent van Gogh Arles, opened in April 2014.

If you like Dutch paintings (and who doesn’t?) the Mauritshuis Royal Picture Gallery in The Hague reopened in June 2014 after two years of extensive renovations. Here you’ll see the grand masters of Dutch paintings from the Golden Age: Rembrandt, Rubens, Vemeer, and many more. The Hague is a less than one hour drive from Amsterdam.

The city of Antwerp has a relatively new (2013) museum called The Red Star Line Museum. This museum celebrates the passenger service line, which was a joint venture between a US company and a Belgium company. The line operated between 1871 and 1935 when it closed and its ships were sold to Holland-America Line.

And another not-to-be-missed museum is the new Bruges Beer Museum in Belgium. For the price of admission, 12 Euros, you also get a tasting of three beers of your choice in their Bruges’ Market Square. Of course Bruges has a variety of museums, so if beer isn’t your thing, there’s still plenty to do!

The other night I watched Jerry Seinfeld being interviewed by Bill Maher about Jerry’s comedy series “Comedians in Cars Getting Coffee”. They were...