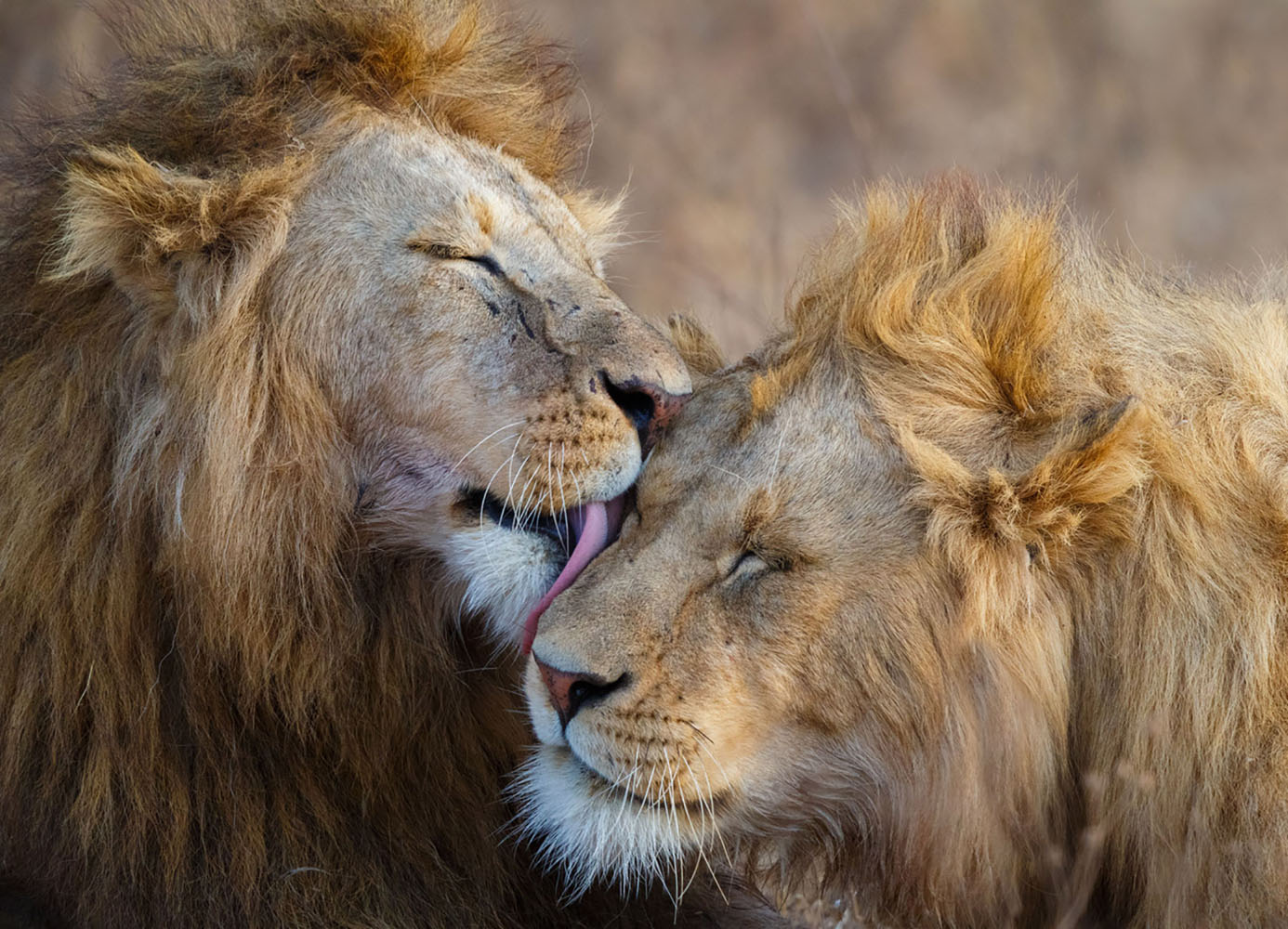 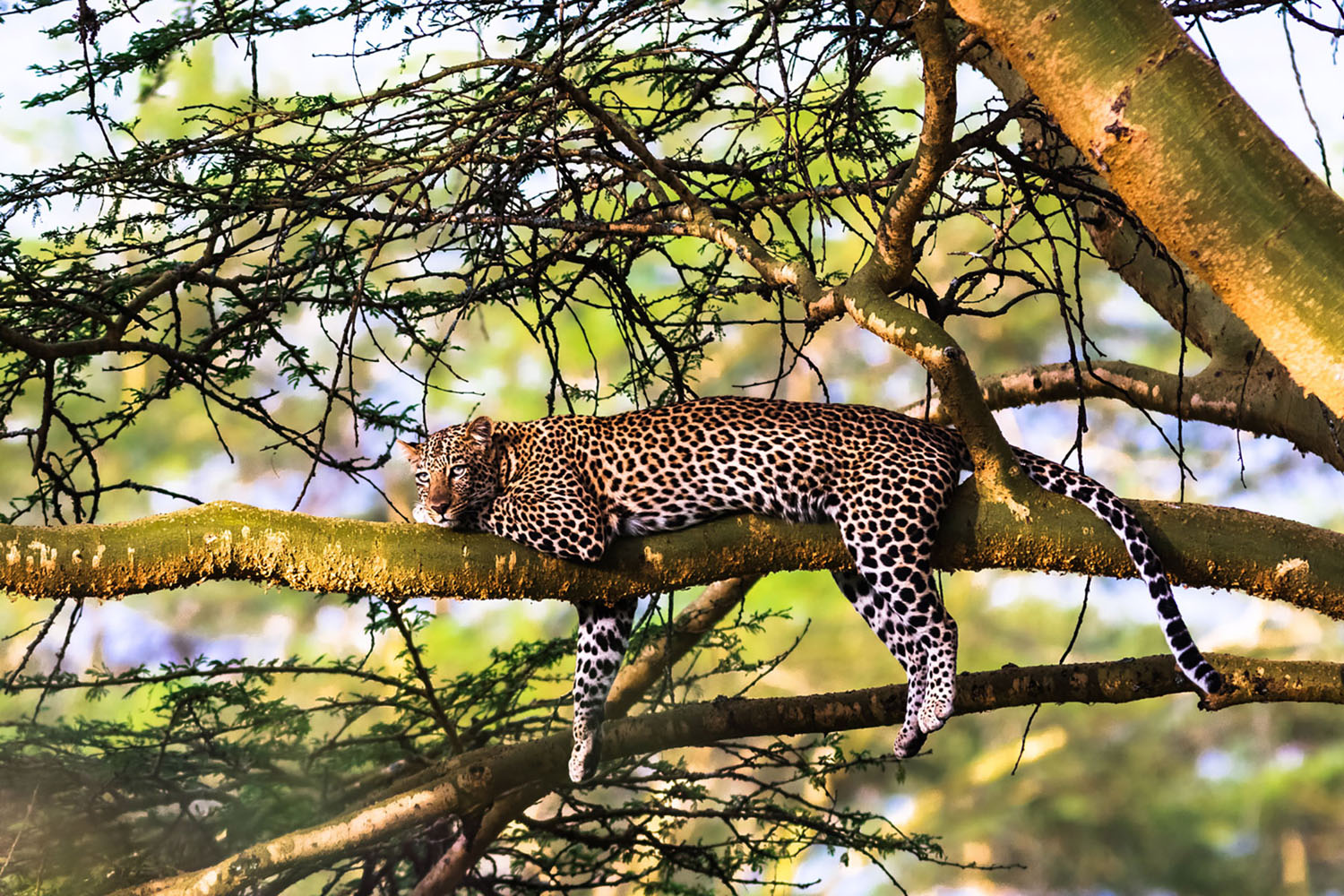 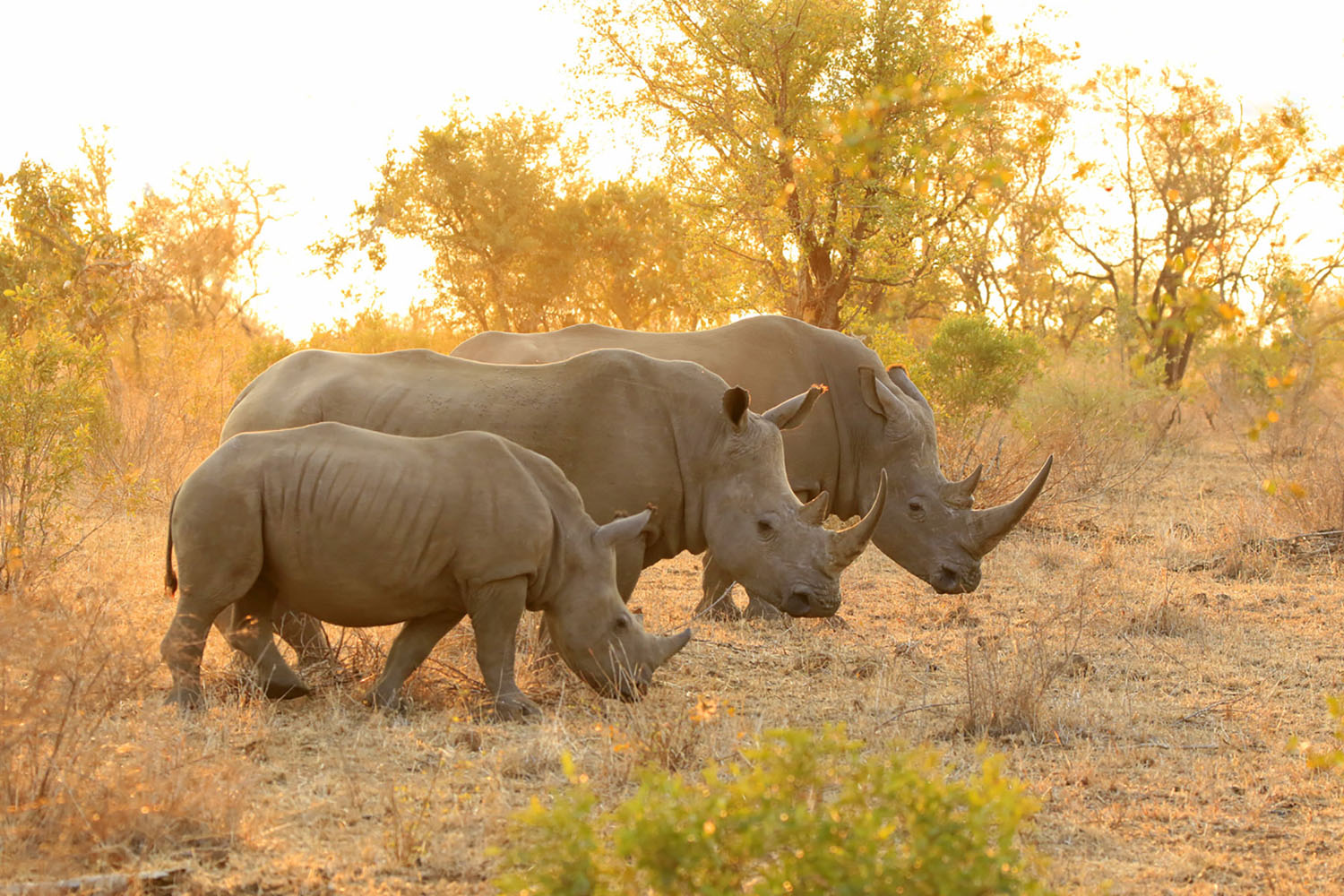 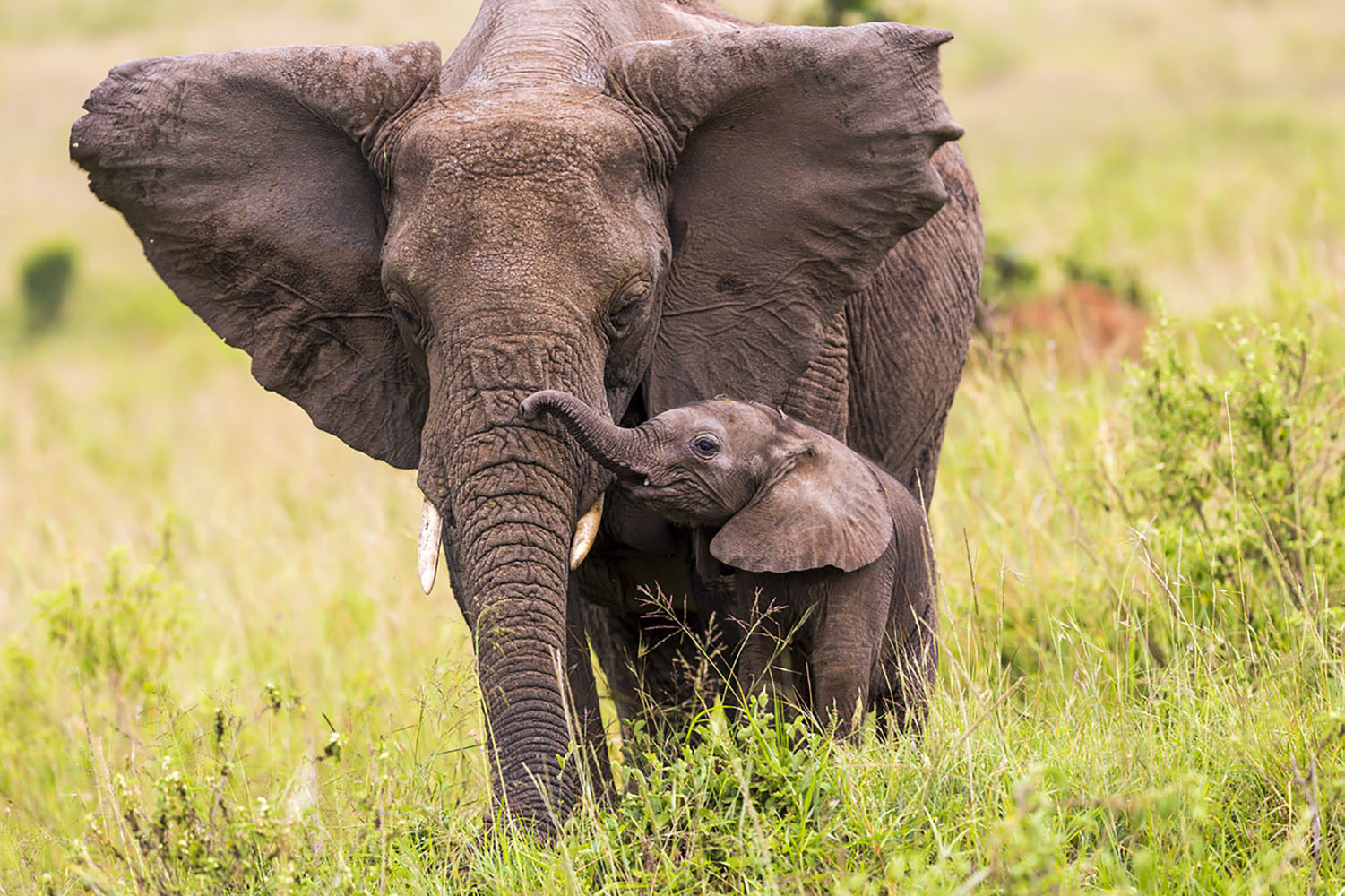 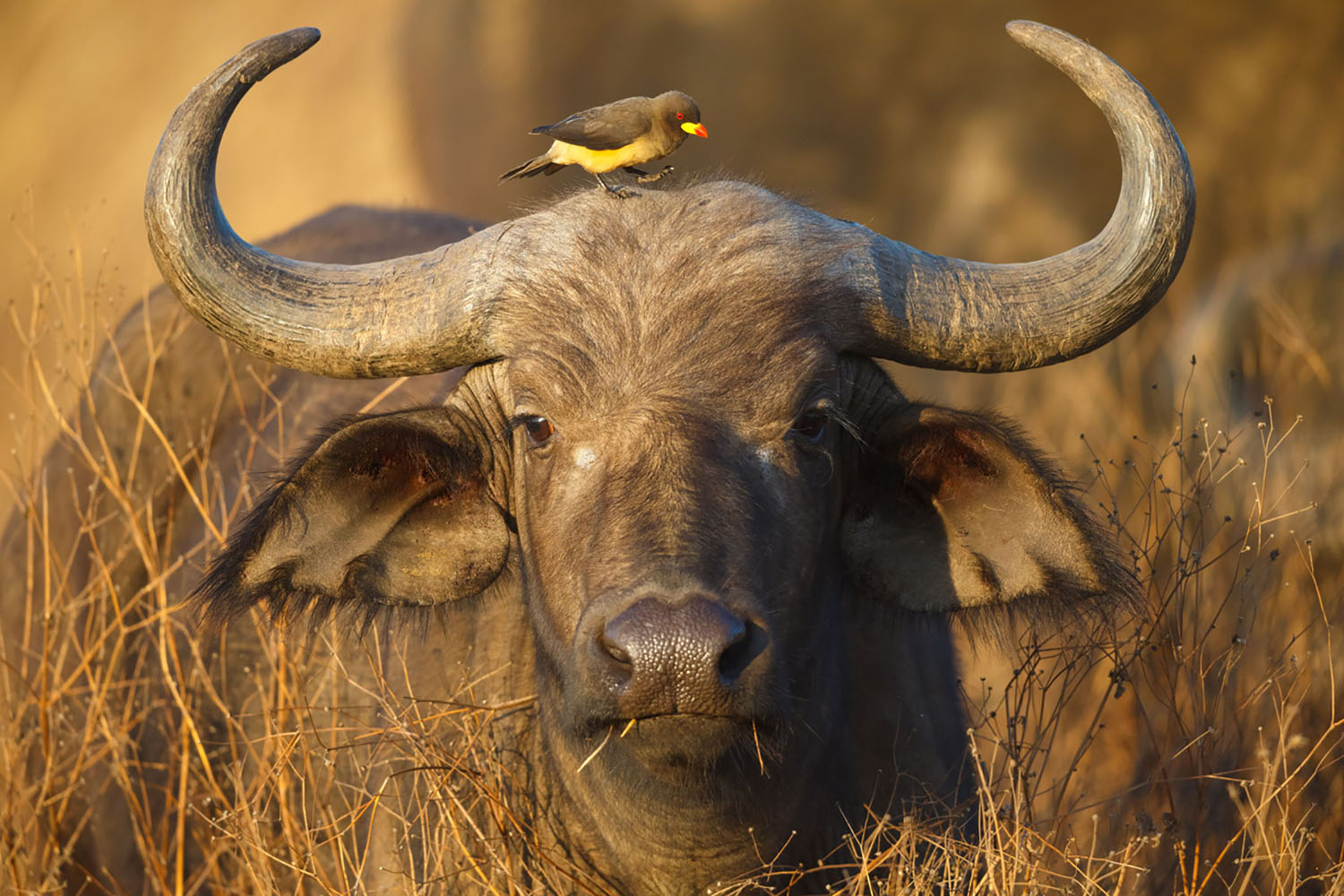 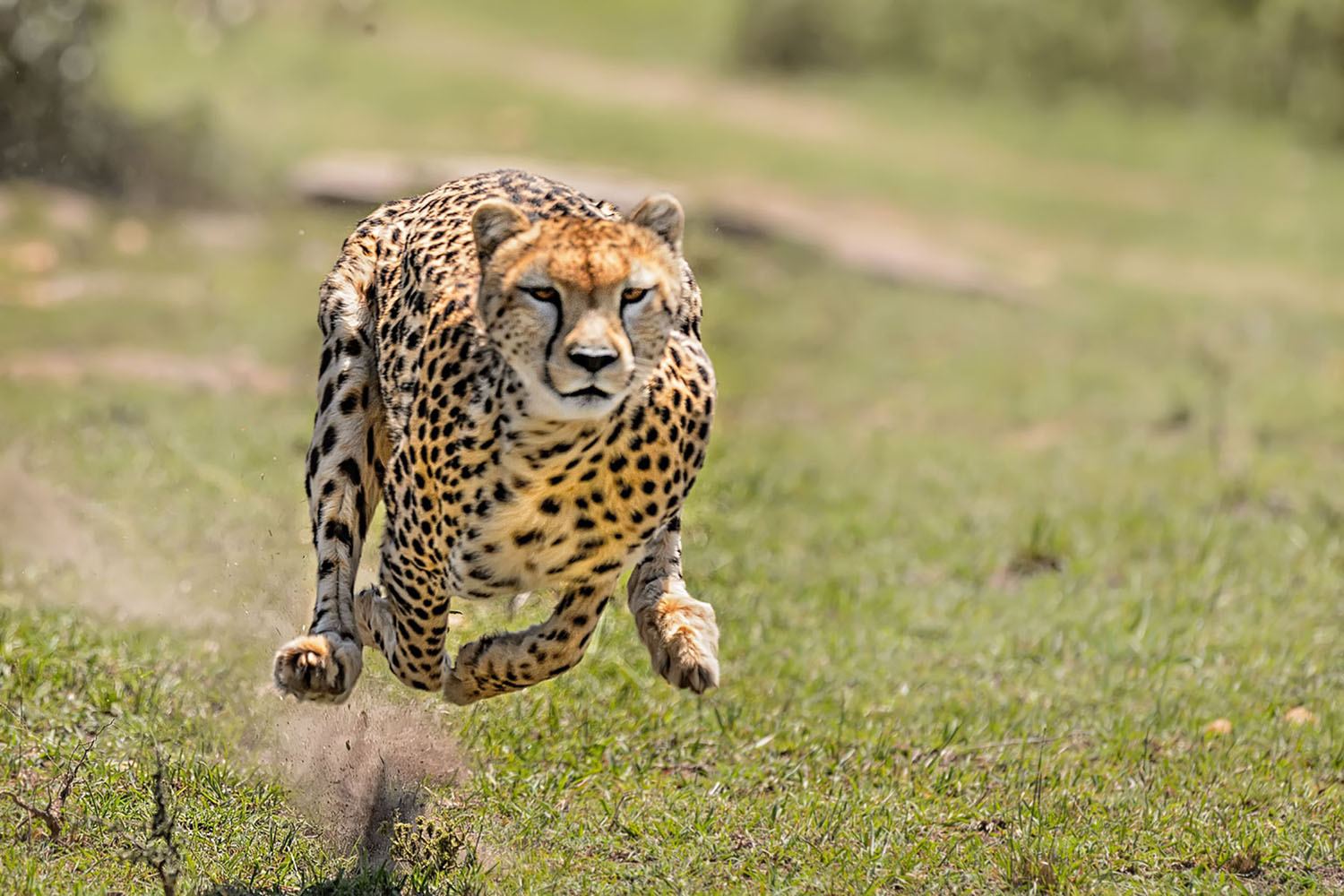 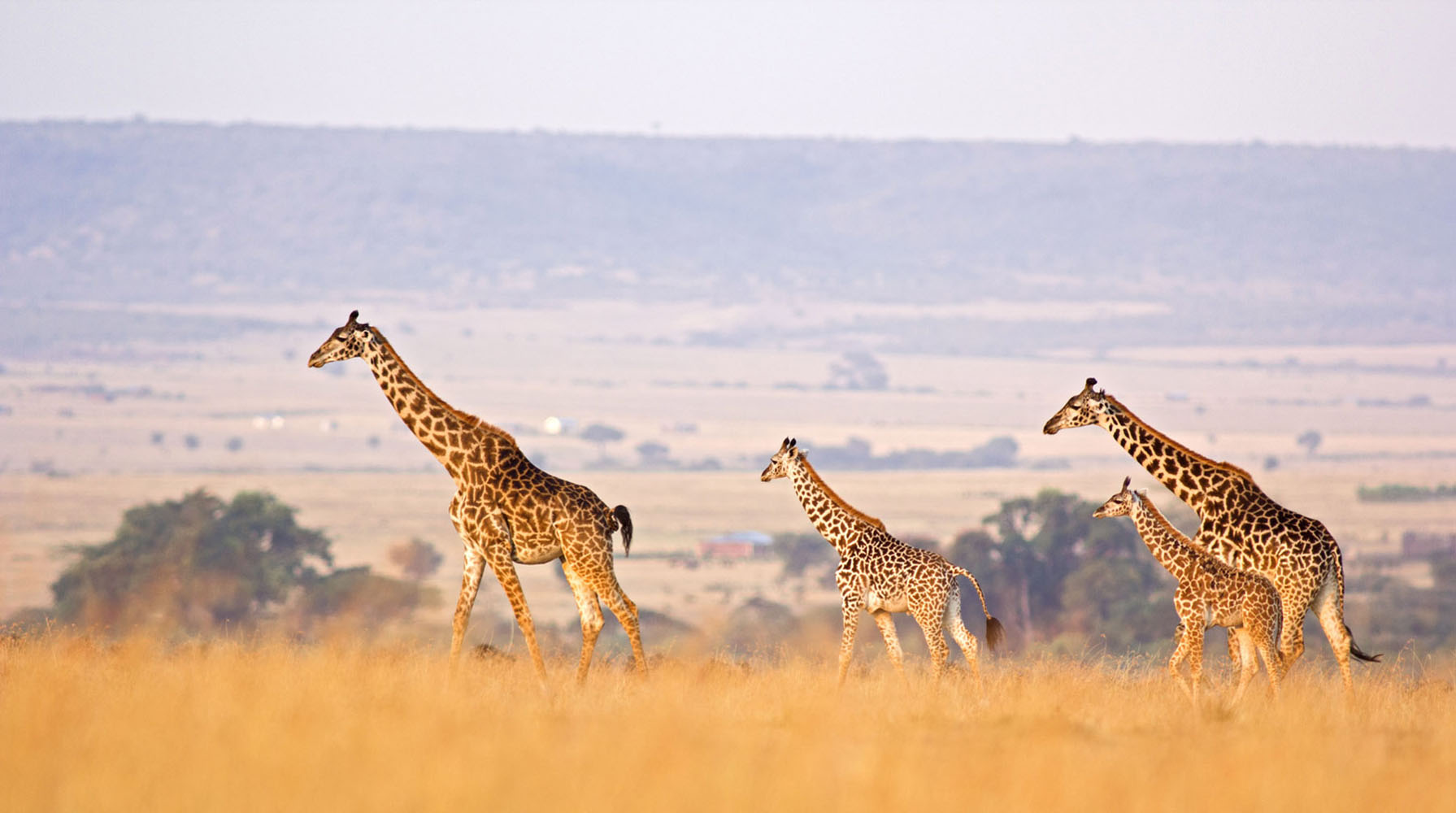 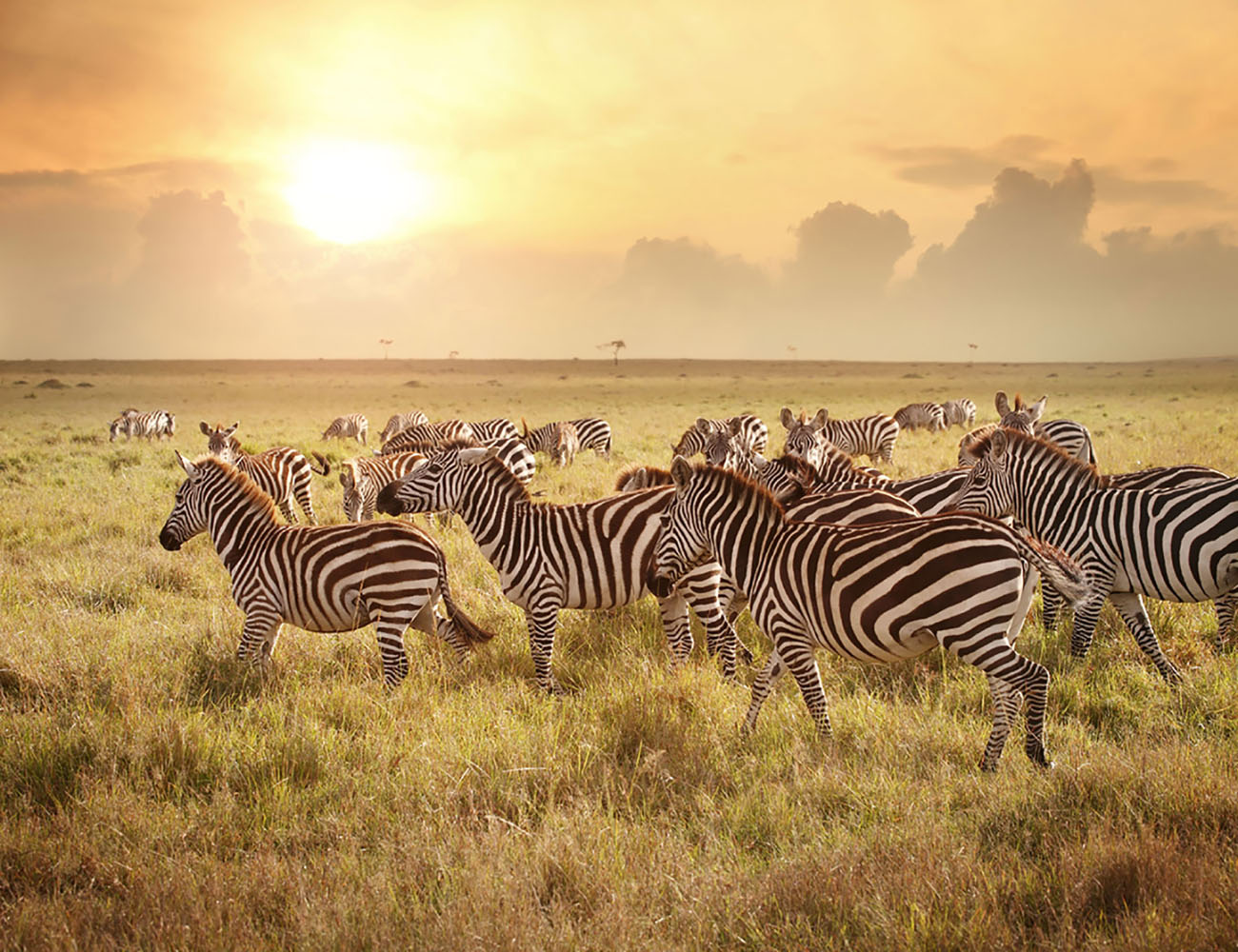 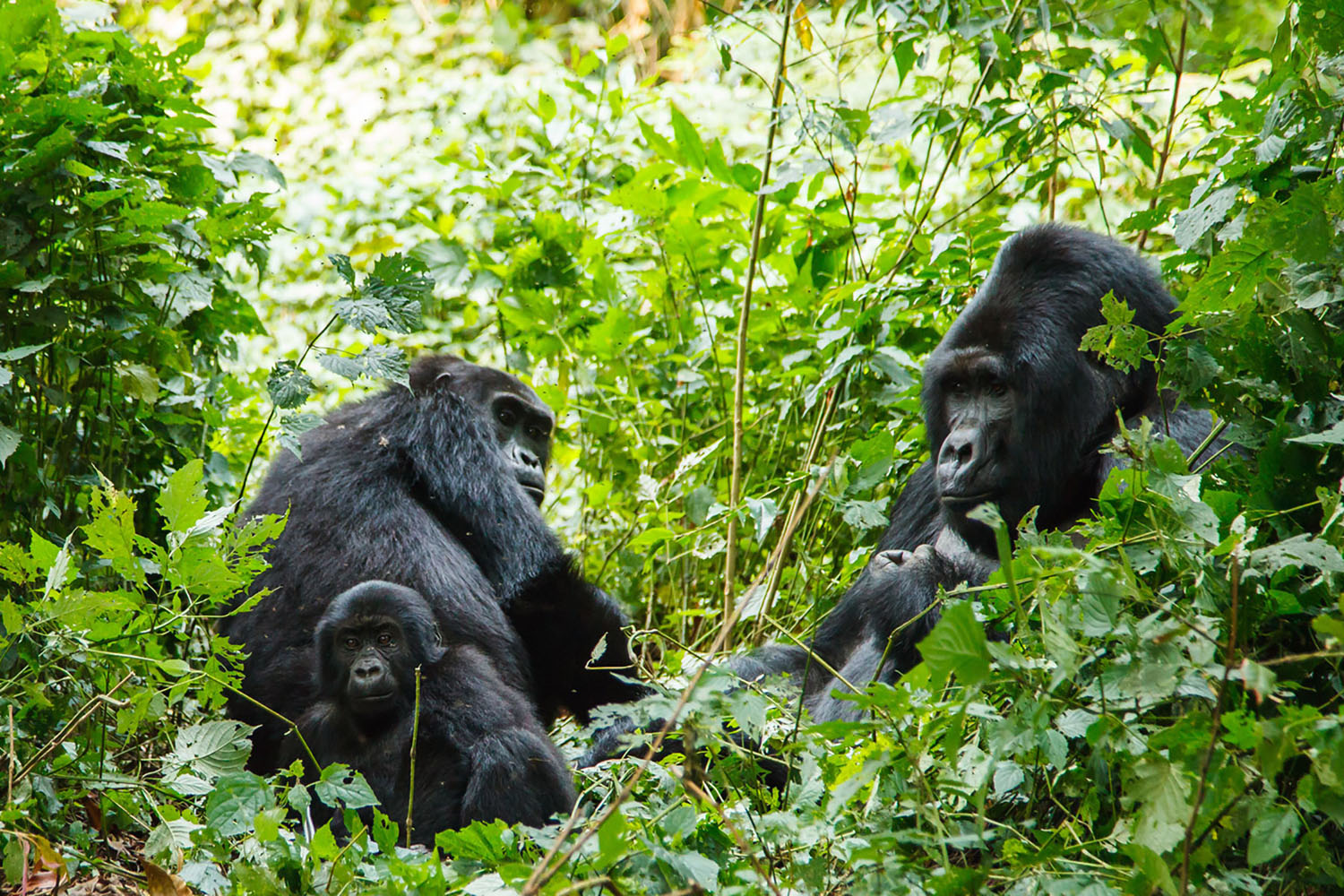 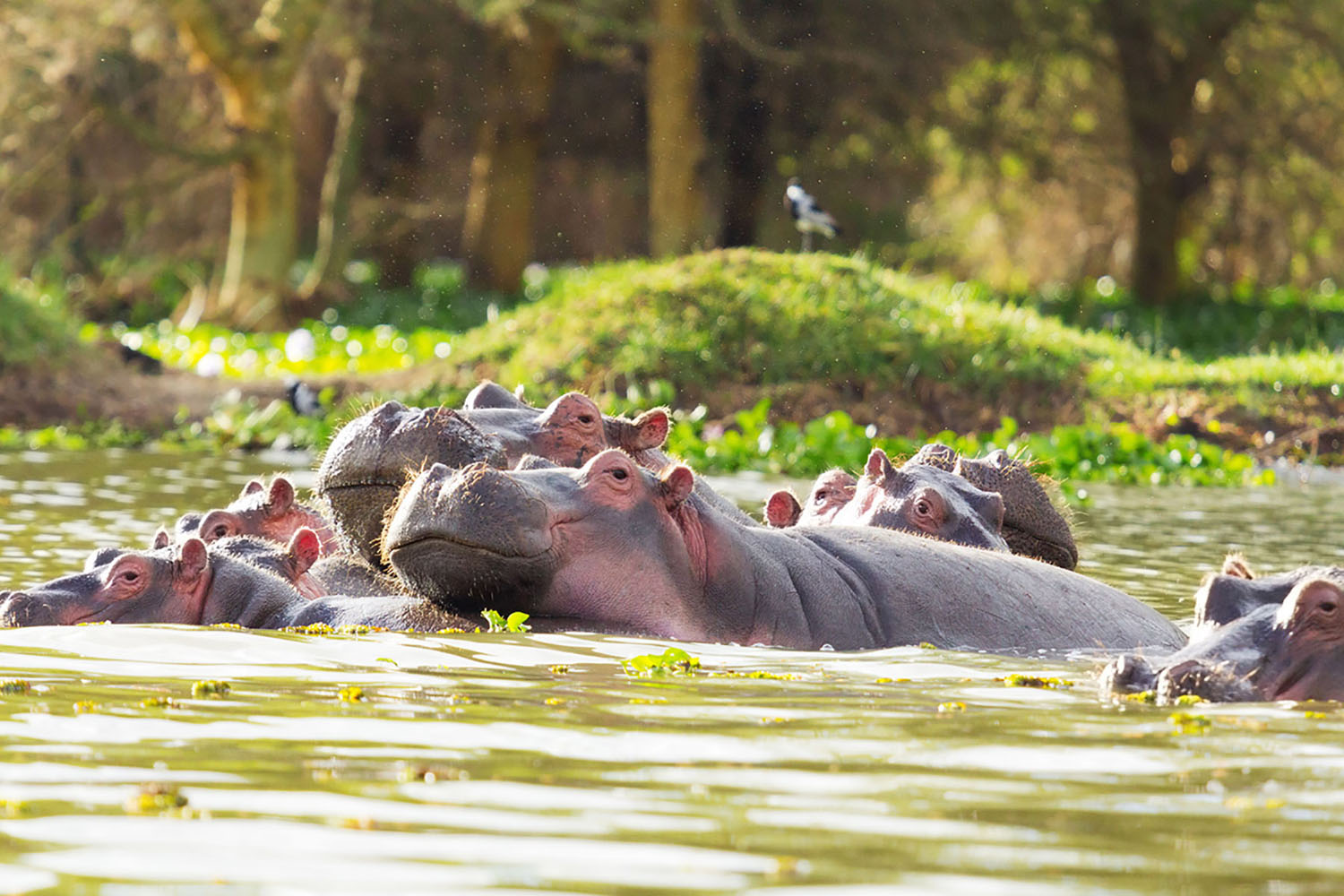 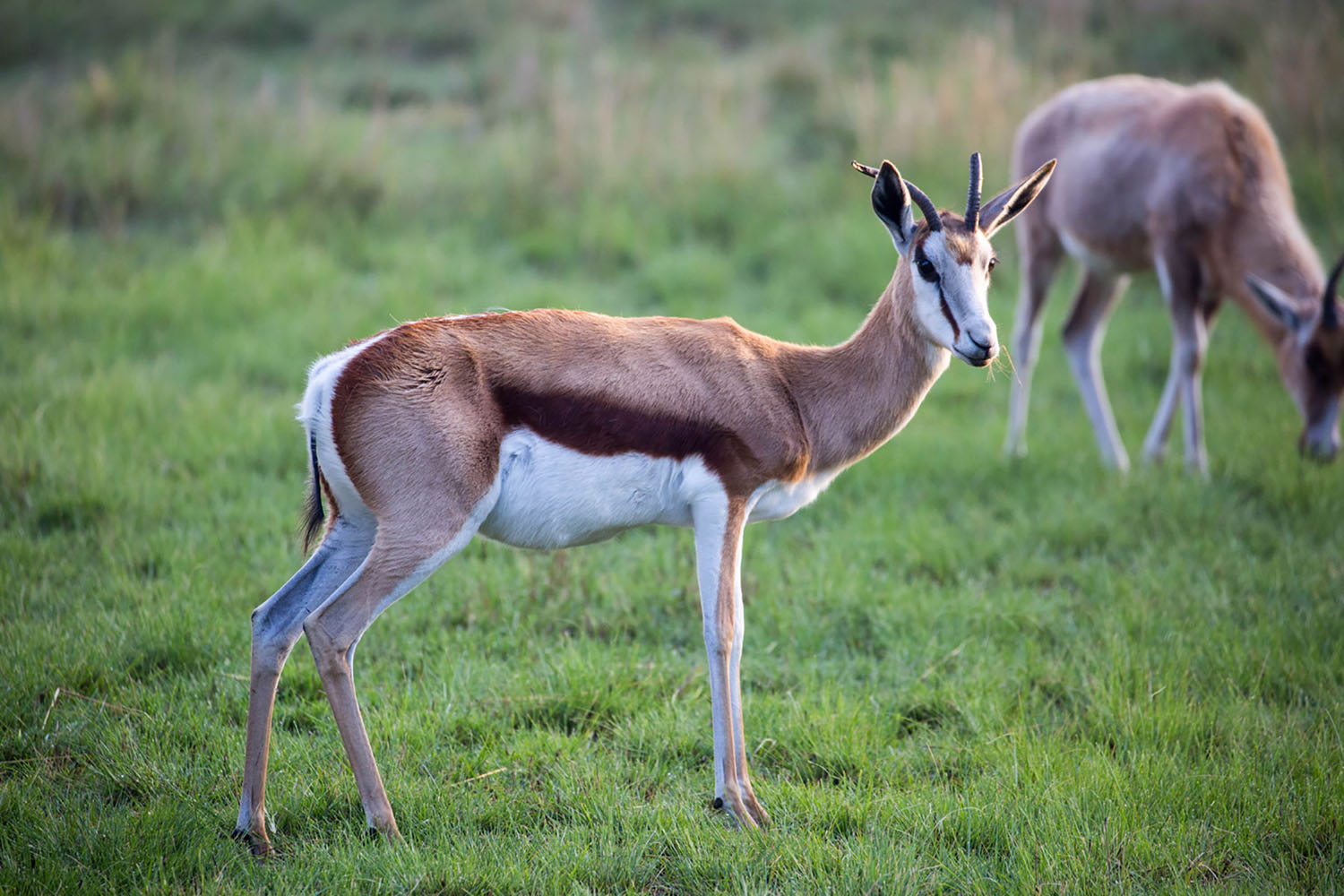 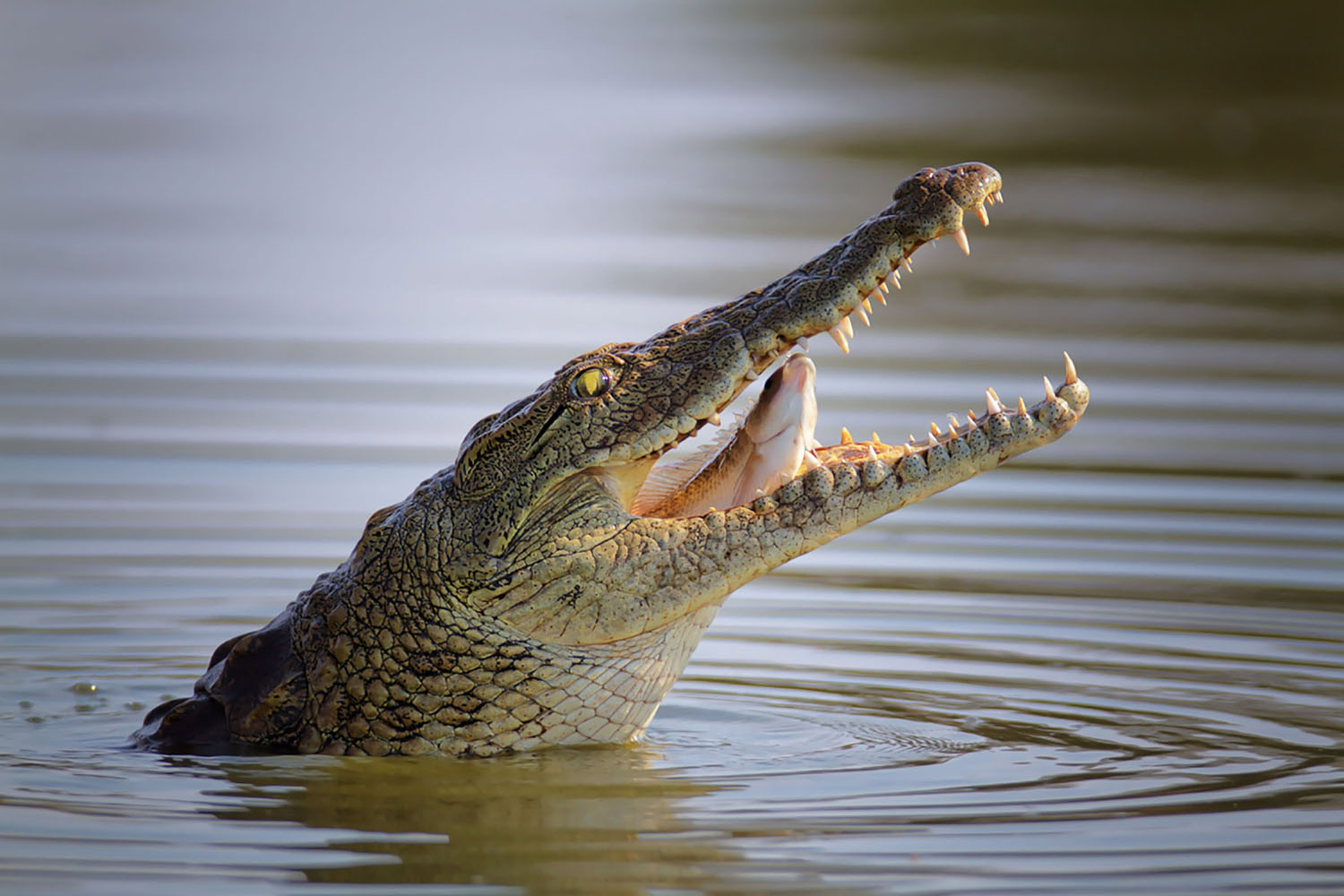 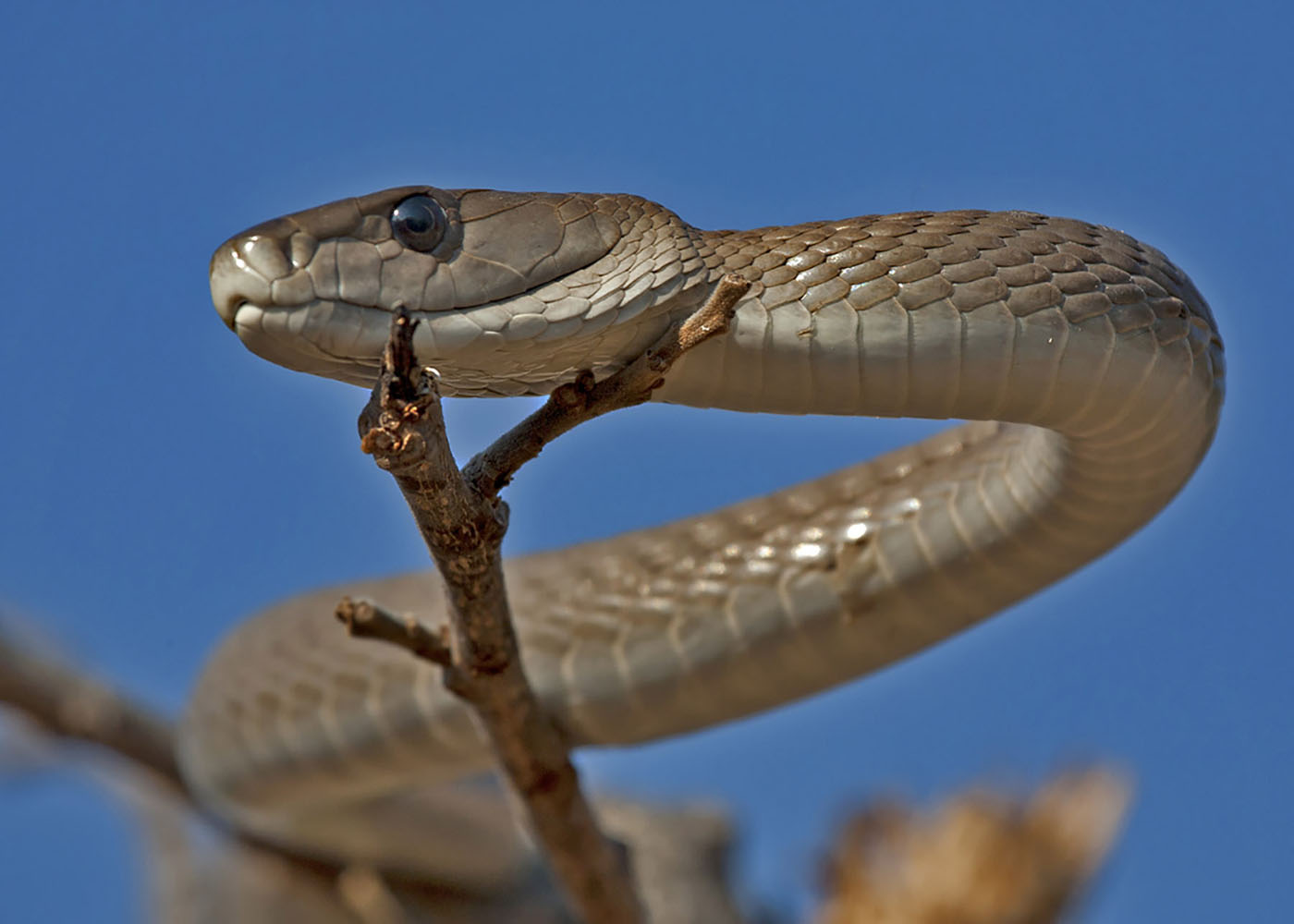 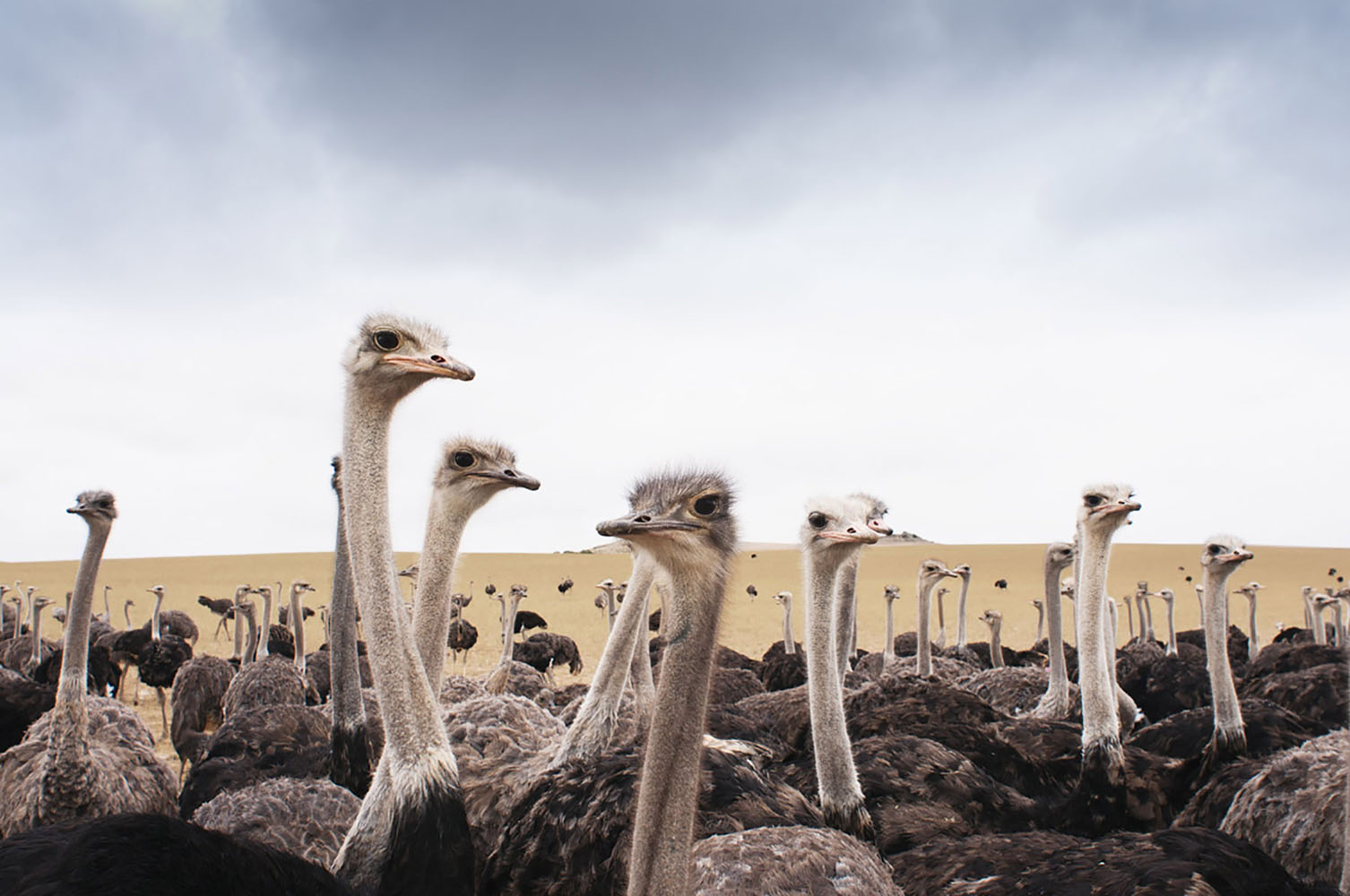 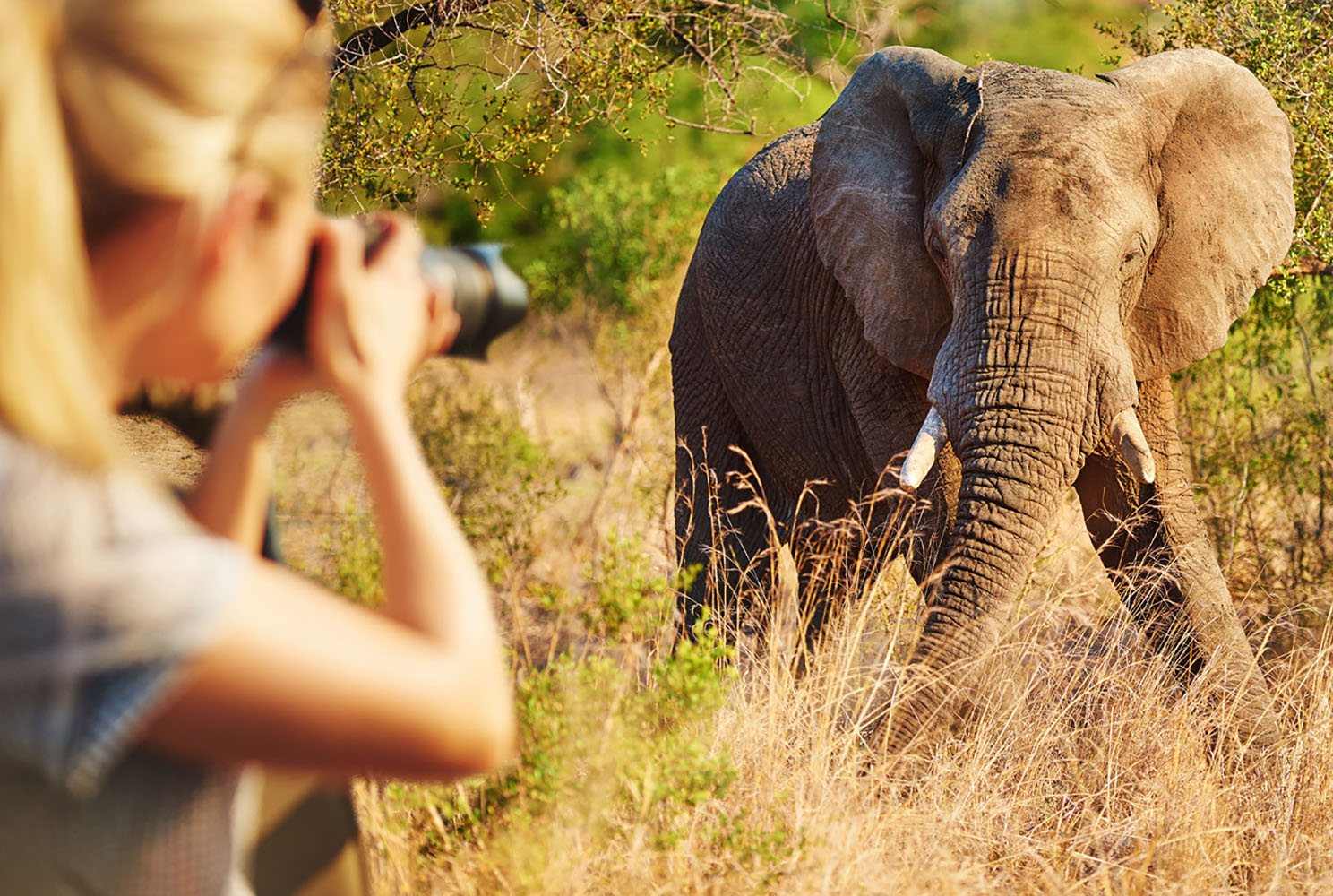 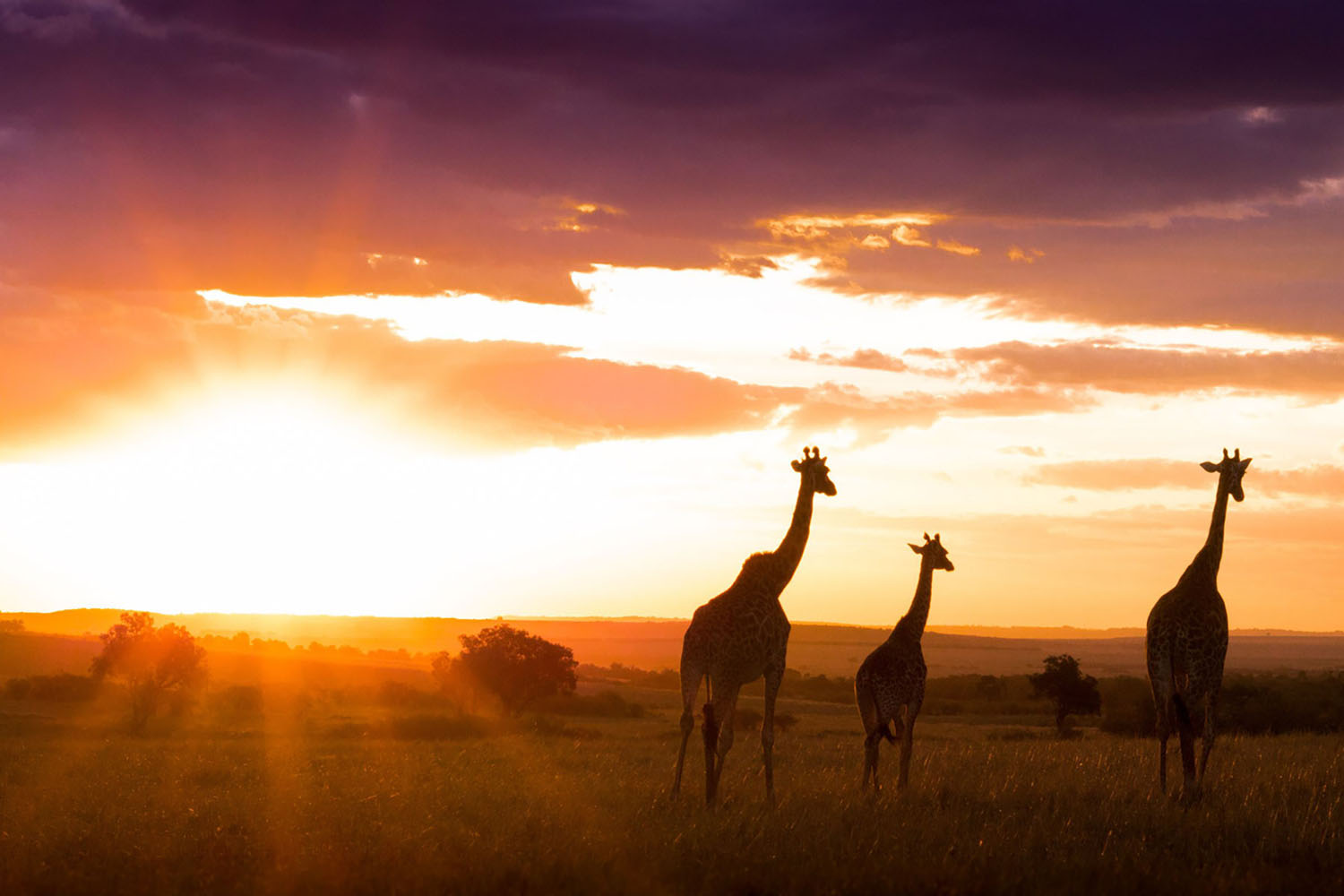 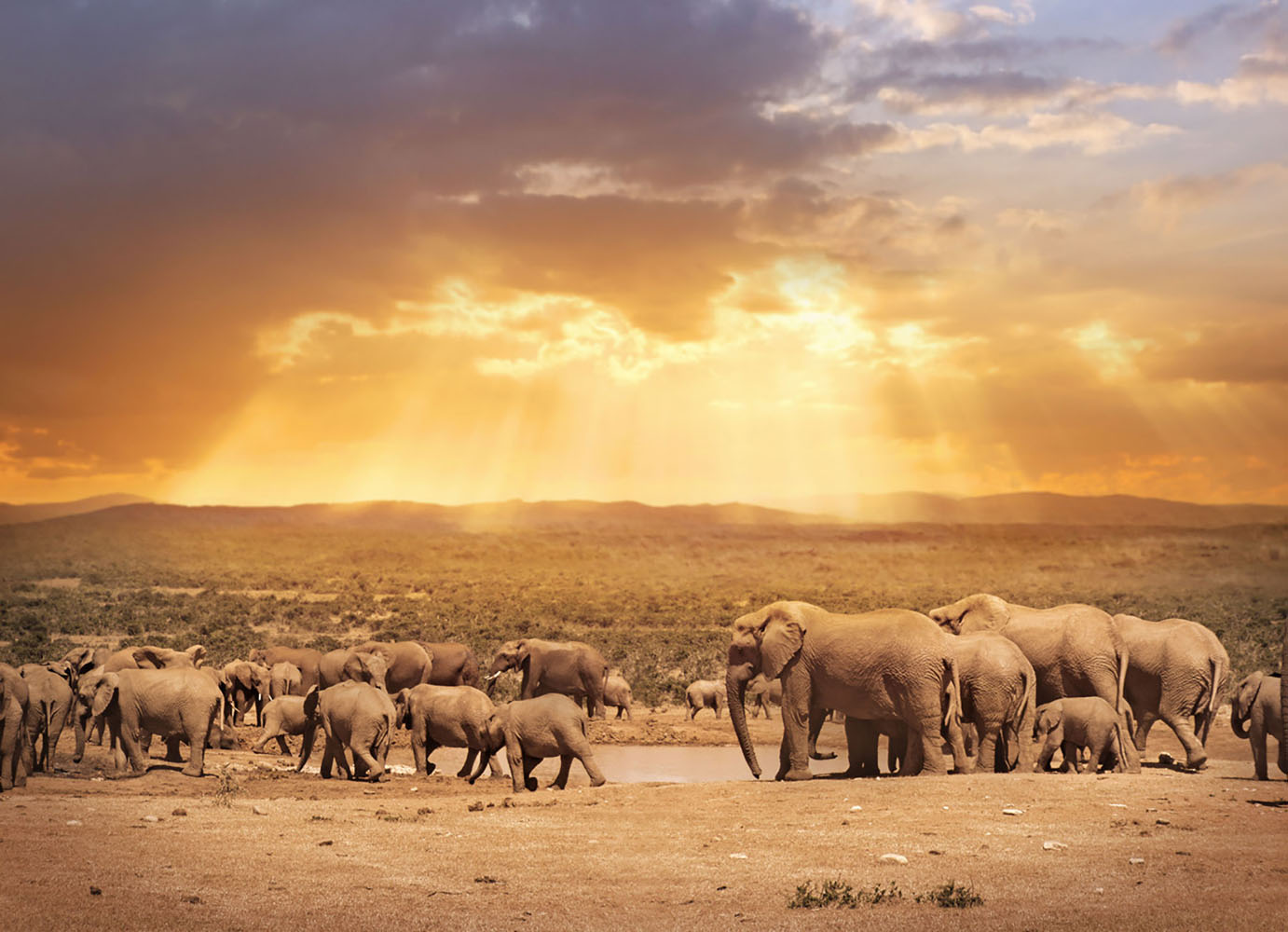 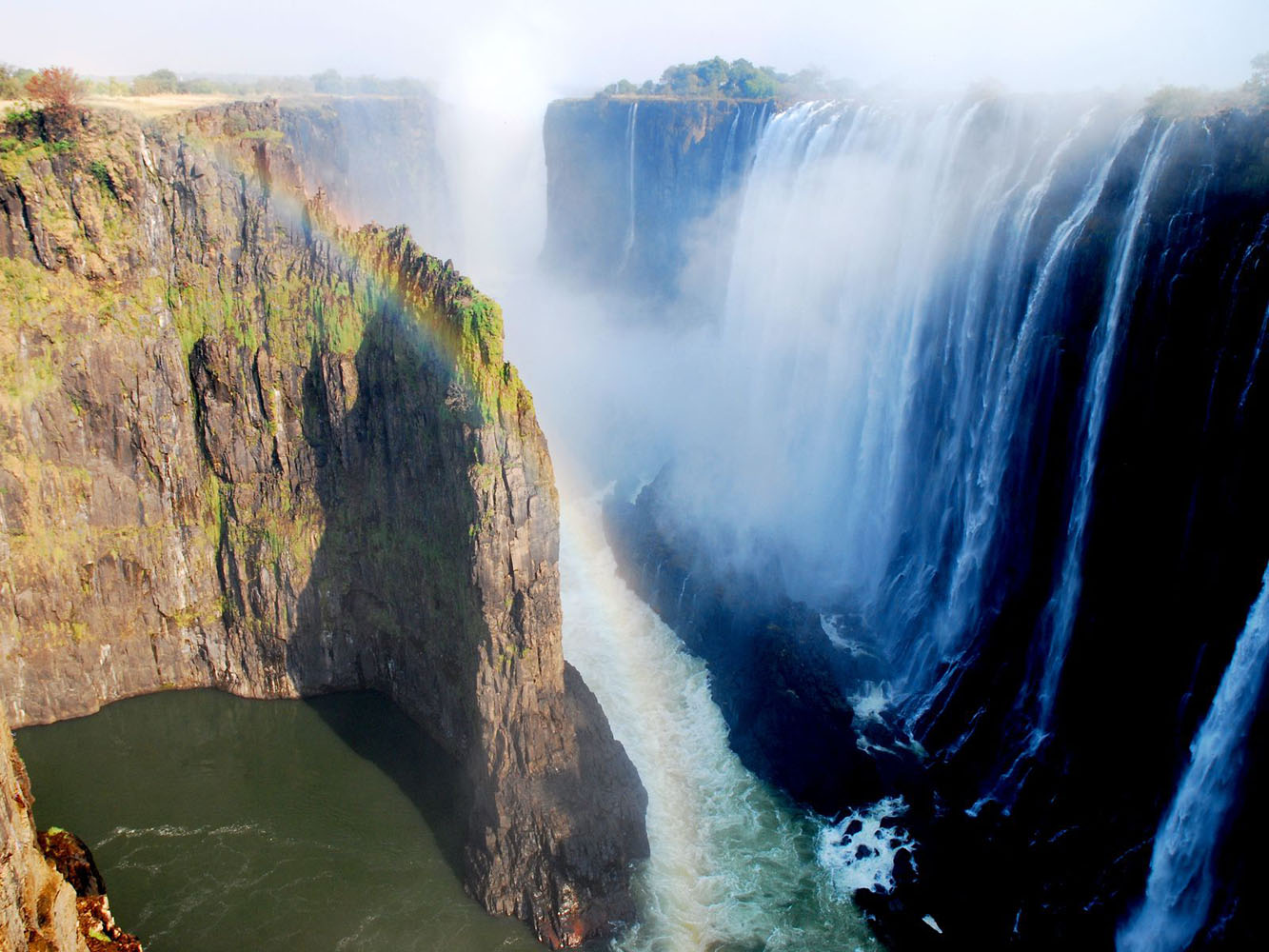 A Taste of Spain
Category: Cuisine

What to Expect in Spain and the Canary Islands
Category: Destination Immersion